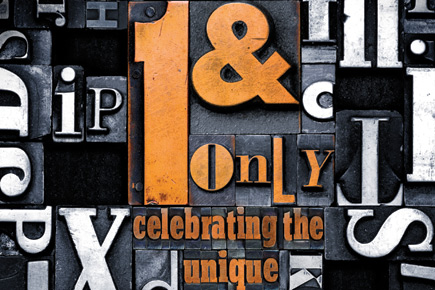 We’re one. Come celebrate, with a potpourri of people, ideas, trends and objects that are one of a kind.


On the occasion of our first birthday, our Anniversary Issue celebrates unique facets of our life and times. We thought it would be apt because Open is a magazine different in character from any other magazine in India.

What follows is a potpourri of people, ideas, trends and objects that are one of a kind. From the trusty Ambassador to the rum called Old Monk, from the unsurpassable Mahabharata to the Sher-e-Punjab dhabas that dot our landscape, from the billionth Indian child to the growing trend of single-child families.

She was promised a great future by all Indians. Her family is now trying to ensure the promises materialise.

»Mikhail Kalashnikov and the Rifle of Choice

Over six decades since this assault weapon was designed, nobody has been able to make a more lethal gun.

It’s puzzling that there’s an entire generation of readers who can’t seem to get enough of Chetan Bhagat’s fiction.

»The Greatest Epic in the World

What makes it so unique is that it is ‘alive’ in many senses of the word.

More and more families in urban India today are choosing to revolve their lives around their only child.

»The Sparkle Is Forever

The Kohinoor is not the largest diamond in the world. It’s also supposed to be unlucky for its owners. Yet, for Indians, it’s the only gem on earth that matters.

The saga of India’s favourite dhaba began with a small tea shop in Chandigarh owned by a refugee.

»The Car That Refuses to Go

»Wills Navy Cut: A Cut above the Rest