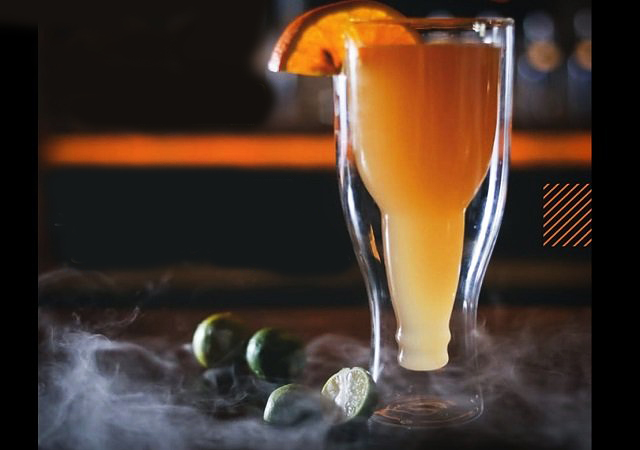 ‘Don’t you know / They’re talkin’ ’bout a revolution’, crooned Tracy Chapman a couple of decades ago. We know from the lyrics that she was redressing joblessness and poverty though beer would seem peripheral, even an outlier. Then again, Ardor 29, a pub in Delhi’s satellite town Gurugram, did something revolutionary a few months back. It launched ‘female beer’ from freshly brewed wheat beer topped with cranberry juice, lemonade and enough mellowness to conceal the bitterness of the hop-infused beverage. At Rs 499 for 330 ml, the brew was an instant hit with the ladies as well as the trolls.

Women trollers outnumbered the men. ‘Brew a beer, a female beer / Say bye, bye to the old one’ jingled a tweet, while another was more specific: ‘Brands, can you please f%*king leave us alone? We don’t want Female beer or Female anything… Listen people, drink juice instead.’ The list of insinuations is long but the effort by Suveett and Meggha Kalra, the couple who own Ardor 29, is worth a dekko.

For long, women have been outcasts to the brewing process. In the 16th century, alewives and brewsters got elbowed out of production by men who labelled them witches. Two centuries later, many industrialised nations barred women from participating in the alcohol-making process altogether. In effect, they became barmaids, bottlers or pub runners. Beer guzzling became a ‘man thing’ and the suffix to brew-master justified the means.

Literary allusions of the time were unforgiving too. John Skelton terms the alewife ‘strikingly vicious and nasty’ in The Tunning of Elynour Rummyng and John Lydgate in Ballad of an Ale-Seller sketches an alewife ‘who uses her charms to induce men to drink’. So alewives became ‘witches’ and brewing became man’s preserve to gain control over society.

In this context, the witch’s brew of the Middle Ages has come to haunt the Kalras in the 21st century. Though happy with the cash registers ringing, the online heckle gets a tad unnerving. Are consumers living in the Dark Ages when light in the dawn of civilisation showed many communities adopting brewing as matriarchal business? Ethnographic evidence shows brewing as an outcrop of gathering and baking traditions, primarily carried out by womenfolk, as far back as 7,000 BCE. In many cultures, goddesses of brewers doubled up as fertility deities.

Cut to the mid-20th century and we notice women entering the field again as chemists for brewing establishments. And in the 1960s and ’70s, they even land up as craft brewers (read microbrews). Today, Jill Vaughn and Rebecca Reid are two of the top brewmasters at Anheuser-Busch, makers of Budweiser and the top global brewer with a portfolio of over 200 beer brands. They’re the ones behind Bud Light and numerous other innovations, such as Shock Top and Straw-Ber-Rita.

FemAle, an organisation that supports women in brewing, came out with a concoction in 2015 with the objective of creating a beer made by women which was not fruity or mild but based on a scientific review of what women actually wanted to drink. The Kalras of Gurugram are just globetrotters in an era where women seem to be crying out to Bacchus—‘back us!’ Nothing short of a revolution. 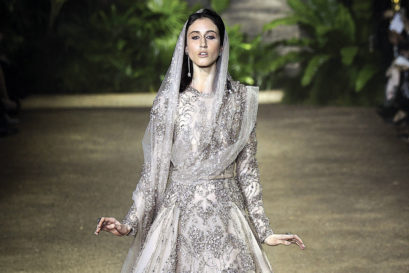