Siddhartha Mukherjee: It’s in the Genes

He makes medical writing accessible, breaking down complex science into the building blocks of life 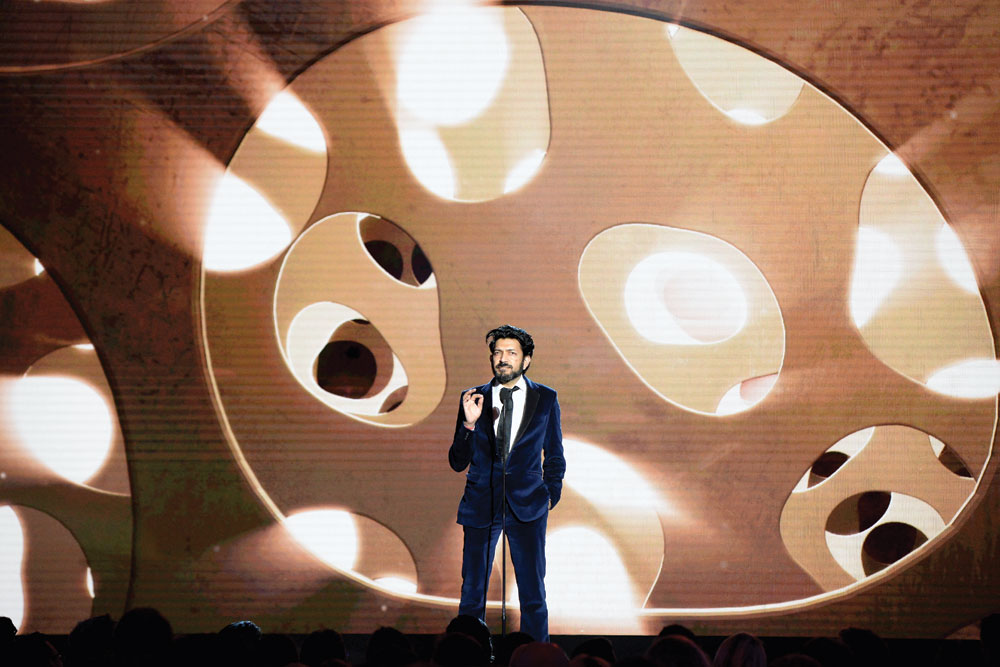 When the most awaited book of the year goes by the name The Gene: An Intimate History, it is clear that we are seeing the stirring of something remarkable afoot. Medical writing has never set the publishing world abuzz. But of late, the most poignant and meaningful books have been emerging in that genre and Siddhartha Mukherjee is undoubtedly the leader of that pack. With The Emperor of All Maladies: A Biography of Cancer, for which he won the 2011 Pulitzer Prize in general nonfiction, Mukherjee proved that he could make medical writing not only accessible, but also lyrical. His book was devoured not only by those in the medical profession, but simply by anyone who had been touched by illness, which means everyone. The Gene, which releases later this month, has already created its first horde of fans as an early extract in The New Yorker shows that Mukherjee is at the top of his game. He not only breaks down complex science into the building blocks of life, but also knows how to write lines that are as simple as they are poetic.