The hold of K-drama on urban millennials 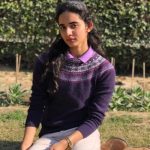 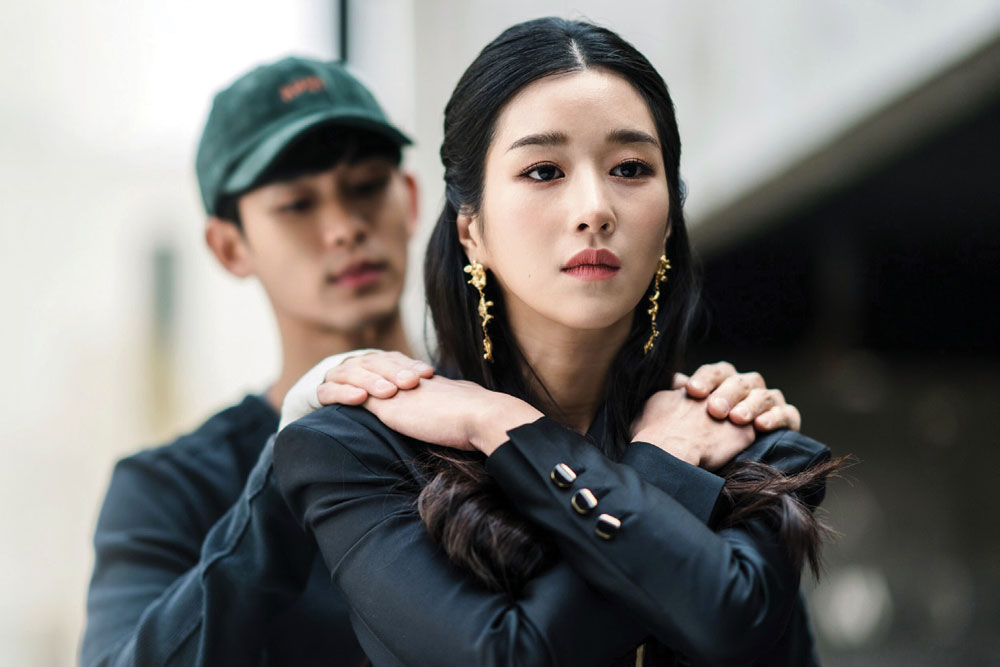 A scene from It’s Okay To Not Be Okay


It’s Okay to Not Be Okay, a romantic K-drama (or Korean drama) series released on Netflix in India in June 2020, the same time as it aired in South Korea. The series focuses on the romance between Moon Gang Tae, a caretaker at a psychiatric ward, and Go Moon Young, a successful children’s book writer who suffers from a personality disorder. For several weeks after its release, the series was a part of the top trending shows on Netflix India. In addition to the love story between the two lead characters, It’s Okay to Not Be Okay also addresses mental health issues as the lovers gradually heal each other’s emotional wounds. The show excellently captures the ups and downs of life in the modern era.

Start-Up, another K-drama series which was also ranked among the top trending shows on Netflix India released in October 2020. With a plot that revolves around the lives of ambitious entrepreneurs who are striving for success in the competitive world of start-ups in Seoul, the storyline was based on love and aspiration. From an exciting love triangle, to promising character development and outstanding screenplay, the show delivers all that a K-drama viewer could want. “The love triangle in Start-Up gave me ‘second lead syndrome’ which happens when you root for the second male lead wishing that the female lead would choose him,” says Soden Chhimi Wangdi, a veteran K-drama viewer.

Accessibility to foreign films and series expanded through OTT platforms like Netflix and the lockdown provided more spare time. As a result, viewers ventured into unfamiliar territory and discovered a new genre of entertainment—the Korean television drama.

K-dramas saw an enormous increase in viewership in 2020. In India as well, there was an upsurge in its popularity. Indian audiences have gradually begun to break away from mainstream American and Indian soap operas, and K-drama is now the talk of the town. Although K-dramas are relatively new to most Indian viewers, many K-drama enthusiasts in India have been following Korean shows for several years now.


For the Indian youth, the themes in K-dramas represent something similar to their struggle to hold on to traditions while also keeping up with the advancing modern world

The 2009 hit Korean drama Boys Over Flowers had numerous followers in India and viewers watched the subtitled version of the romantic comedy series on foreign online streaming services like Rakuten Viki. With a poor-girl-meets-rich-boy love story as its main plot, Boys Over Flowers became a popular youth soap opera. The show’s popularity also contributed to the growth of the Indian fanbase of actor Lee Min-ho, who plays the role of the male lead Goo Jun Pyo. In 2017, Zee Entertainment broadcast the South Korean action-romance series Descendants of the Sun dubbed in Hindi. The series is set in a war-torn country and its plot is based on the romance between a Korean Special Forces captain and a surgeon. Romantic love being the central theme of many shows, K-drama moves Indian viewers, creating K-drama fanatics. Today, both Boys Over Flowers and Descendants of the Sun can be viewed on Netflix India, alongside numerous other K-dramas.

The Korean romance drama Crash Landing on You is one of the highest rated dramas on South Korean cable TV. It aired in November 2019 and premiered on Netflix India in December the same year. Its plot revolves around a love story across the Korean De-militarized Zone. The female lead, Yoon Se-ri is a wealthy South Korean businesswoman who suffers a paragliding accident and inadvertently lands in the arms of the male lead Ri Jeong-hyeok, a soldier in North Korea. Illustrating the contrast between the lavish lifestyle of Yoon Se-ri in the posh area of Gangnam in Seoul, and the ordinary country life in the North Korean military village which serves as her hideout, the series is said to have captured the differences that exist across the Korean peninsula.

Paromita Vohra, a filmmaker, writer and founder of ‘Agents of Ishq’, says Korean drama has been popular in India even before the pandemic. She adds, “The culture of Korean drama has been popular in the North East for quite a long time, and most people were just not aware about it.” The filmmaker describes the dramas as being “similar to popular old Hindi movies” and she observes that they touch upon emotional aspects of “human loneliness” and “a longing for love”, which many people experienced in the lockdown. She also adds that the Indian audience can relate to the family culture portrayed in K-dramas. The sense of “cultural familiarity” alongside the fascination towards their food and fashion makes them popular. Comparing Korean dramas to Indian soap operas, the filmmaker says, “Soap operas in India show a lot of family politics and aspirations, and less of personal emotions; Korean drama talks about emotions in a very unique way.” Moreover, focusing on the reason behind the popularity of K-dramas specifically amongst the Indian youth, Vohra says, “Young people are searching for places to talk about their emotions, but talking about your emotions in India is discouraged.” According to her, K-dramas are very emotional, funny and exceptionally well written, “it’s like reading a novel”, she says.

Millennials and post-millennials form a large section of the K-drama viewership in India. “Prior to the availability of a variety of international content, most of the young Indian audience relied heavily on western TV series as Indian television entertainment lacked shows that were relatable to them,” says Maanyanti Vaghela, a college student and an avid K-drama viewer. She adds, “With better access through the internet, K-dramas grasped the attention of the Indian youth as they stumbled upon new content that resonated with them.” Themes like familial pressure, the importance given to traditions and culture, and the pressures of modern life are portrayed in the dramas. For Indian youth, the themes represent something similar to their struggle to hold on to traditions while also keeping up with the advancing world. This similarity builds a strong connection and empathy between the young Indian viewer and the Korean characters.

Sunaina Jacob, a recent K-drama addict who watched her first series at the beginning of lockdown, says, “Korean dramas are innocent and light-hearted with simple emotions as their central theme, which I miss seeing in Hollywood and Bollywood.” Korean romance dramas also have a predictable happy ending, providing the audience with a feeling of positivity amidst the unpredictability of reality. “K-dramas are in stark contrast to Western dramas, something just draws us to the innocence of love in K-drama romances,” says Savvi Singhal, a 20-year-old K-drama fan.

Binge watching K-dramas, viewers escape from the complexities of real life. Besides the emotional aspect, K-dramas are also admired for their aesthetic value which is depicted through their exquisite food, glamorous fashion and picturesque landscapes and city skylines.

Korean cultural exports have surged around the world, replacing Japanese schoolgirl style as the trendsetter. The Korean wave, or “Hallyu” dates back to the ’80s and ’90s when South Korean TV dramas and pop music gained great popularity in other Asian countries like China and Japan. Over the years, the outbreak of “Korea-philia” has spread across the world and the recent rise in the popularity of Korean entertainment has also had a significant economic impact in South Korea. In June 2020, The South Korean Ministry of Culture, Sports and Tourism established the Hallyu Support and Cooperation Division to promote the spread of the Korean wave. While K-dramas were a major driving force for the initial growth of “Hallyu”, the Ministry announced a “new Hallyu era,” which encourages Korean culture around the globe through Hallyu-related goods and businesses. But for now, numerous Indian viewers are crying and laughing along with the cast of It’s Okay to Not be Okay.