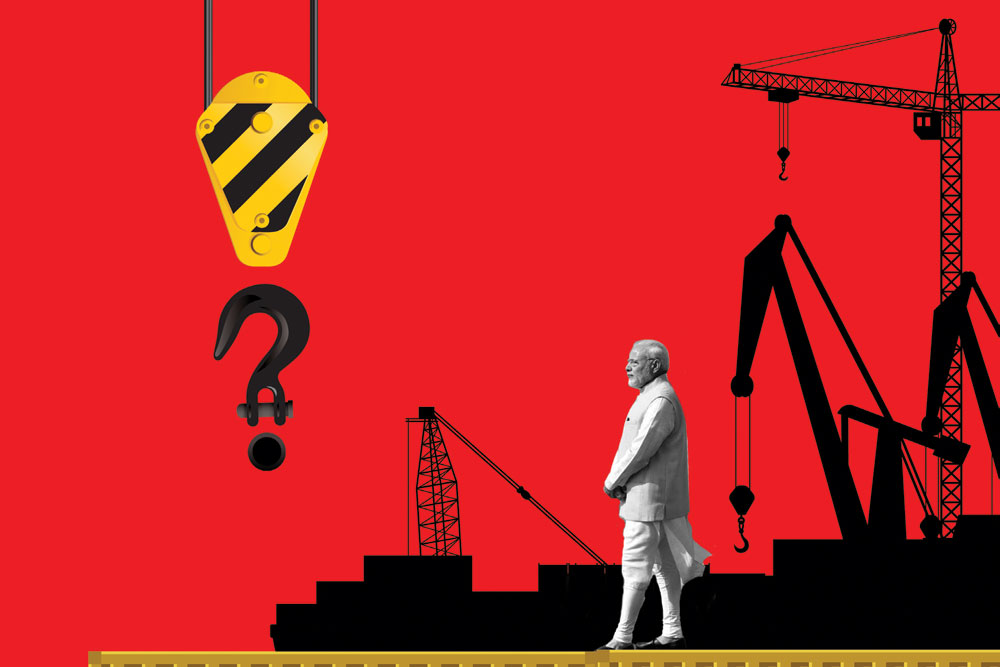 
REACTIONS TO INDIA not joining the Regional Comprehensive Economic Partnership (RCEP) were predictable. On November 4th, Prime Minister Narendra Modi declared that, “The present form of the RCEP agreement does not fully reflect the basic spirit and the agreed guiding principles of RCEP. It also does not address satisfactorily India’s outstanding issues and concerns…In such a situation, it is not possible for India to join the RCEP agreement.” Within no time, commentators began saying that India had made a “historic blunder”, that it had “lost an opportunity” and that its ‘Act East’ policy was now not worth the paper it was printed on.

If one leaves out extreme reactions on both sides—those in favour and those against such agreements—India does find itself in a tricky situation. For starters, New Delhi had little option but to stay out of the RCEP. For one, joining the RCEP would have required ending tariffs with ASEAN countries on almost all goods. It would have also required eliminating tariffs on nearly 75 per cent of tradable goods with China, a particularly sensitive issue as India has a huge trade deficit with China. In 2019, India had a trade deficit—the difference between exports and imports—of $180 billion. Of this, China alone accounts for 30 per cent. While this figure, with respect to China, has come down slightly since 2018, India’s overall trade deficit has gone up by $20 billion between 2018 and 2019. Entering the RCEP would have increased this deficit further.

A bigger headache for Modi and the Bharatiya Janata Party (BJP) would have been the flooding of Indian markets with agricultural and dairy products from countries such as New Zealand. These countries have a comparative
advantage in producing these goods. India with its small and marginal agricultural landholdings is in no position to withstand competition in this sector. An equally worrying prospect would have been the huge influx of cheaply produced Chinese goods, worsening the trade imbalance with that country.

From this perspective, it was probably not a bad idea for India not to join the RCEP.

Economist Vivek Dehejia recently wrote that, ‘the acid test of whether any component of a trade deal is genuinely concerned with freer reciprocal trade is to ask: Is there necessarily mutual gain? Or rather, is there a transfer of ‘rents’…from one to the other country?’ The trouble with all such regional agreements, such as the RCEP and the earlier Trans-Pacific Partnership (TPP), is that what is signed on the dotted line and what the public gets to know are often very different things. Most of these negotiations are conducted in secrecy.


A bigger headache would have been the flooding of Indian markets with agricultural products from countries like New Zealand, which have a comparative advantage in producing these goods. An equally worrying prospect would have been the huge influx of cheaply produced Chinese goods, worsening the trade imbalance.

There is also the issue of a vast difference between multilateral trade agreements that lead to organisations like the World Trade Organization (WTO), that are genuinely trade-enhancing for all participants, and regional agreements like RCEP, where there are unequal gains and losses. For example, in RCEP, Indian consumers would gain from cheaper imports of manufactured items from China and agricultural and dairy items from New Zealand. But on the obverse of the trade flow equation—that of Indian exports—gains would be unlikely. What makes this worse is that the gains and losses for India, domestically, would make the weak parts of the economy even weaker, while those who are better off would gain even more.

These are very good reasons. But there’s a different, even more troubling, aspect to the story: If India keeps itself out of trading blocs, there will be few trading partners left to trade with. This can only lead to economic stagnation in the medium run. A historical perspective is helpful in this context.

Before liberalising its economy in 1991, trade as a percentage of India’s Gross Domestic Product (GDP) was 17 per cent. In essence, India was a non-trading country. Its exports were largely primary commodities and low-end value-added goods. The single largest set of trade items were textiles and clothing, accounting for 27 per cent of trade. By 2018, this figure touched 43 per cent. In the decades since 1991, the Indian economy has changed dramatically. Much of the growth and its spreading across different sections of Indian society are due to trade. The increasing numbers of the middle class are in no small measure due to the openness of the economy.

All this will be at peril in case trading opportunities recede. There are now vigorous arguments that probably trade does not matter as India’s 1.3 billion-strong people are more than strong to keep its economic engines whirring. This is only a partial truth: From 1947 until 1991, domestic consumption was the preferred mode of spurring growth. The assumption was that by creating supply, demand would ‘automatically’ emerge. In the event, that did not happen. Plan after plan failed miserably as most Indians lacked the purchasing power to buy what was produced. It was only after 1991 that growth began to pick up after the socialist shackles that kept industry in chains were broken. Even at that time, the case was made that freeing of product markets would adversely affect Indian producers both in the primary sector agriculture and manufacturing. This was the infamous ‘infant industry’ thesis that was deployed to keep India a closed economy. Now that thesis is back again, albeit in a different form.

India has always been sensitive to the idea of opening its agriculture sector. This is for sound reasons as a majority of its population is still dependent on agriculture, a sector that remains backward and is home to a huge mass of un/underemployed people. Unless the number of those involved in this sector is reduced, it will represent the barrier against which all trade deals will be resisted, and finally, collapse. This is a ‘dream’ that all Indian Prime Ministers, from Jawaharlal Nehru to Narendra Modi, have dreamt but have done precious little to change. This change requires, in turn, land and labour reforms that will enable industrialisation. No one is willing to pick up that gauntlet. Doing so will have short-term political costs given that India is a democracy.

This leaves India in a very uncertain place. Worldwide, especially in Western countries, there is a very strong backlash against globalisation and free trade. In Asia, in contrast, economic growth and lifting of hundreds of millions out of poverty is largely due to export-led growth. Had the West managed a more equitable distribution of economic gains instead of fruits from trade and innovation going to the top 1-10 per cent of the population, opportunities for trade would not have receded so badly. India remains an outsider in this story, neither here, nor there. For far too long, it has remained hostage to socialist thinking without doing anything meaningful for its poorest people. In reality, all policies, such as not letting industrialisation take off, have only harmed the poor. Now the country finds itself out of time: it could have done something from 1991 until now, say, by moving people away from agriculture. That would have allowed it to join arrangements like RCEP without pain and trouble. That option does not exist anymore. It has also tied the hands of its leaders to take decisive steps. Its economic future remains uncertain. 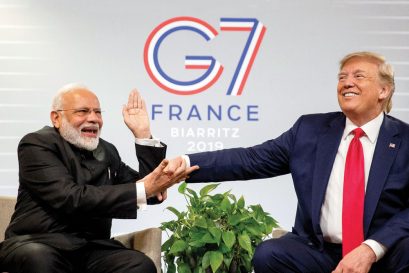