Women entrepreneurs in informal sector as smart as men 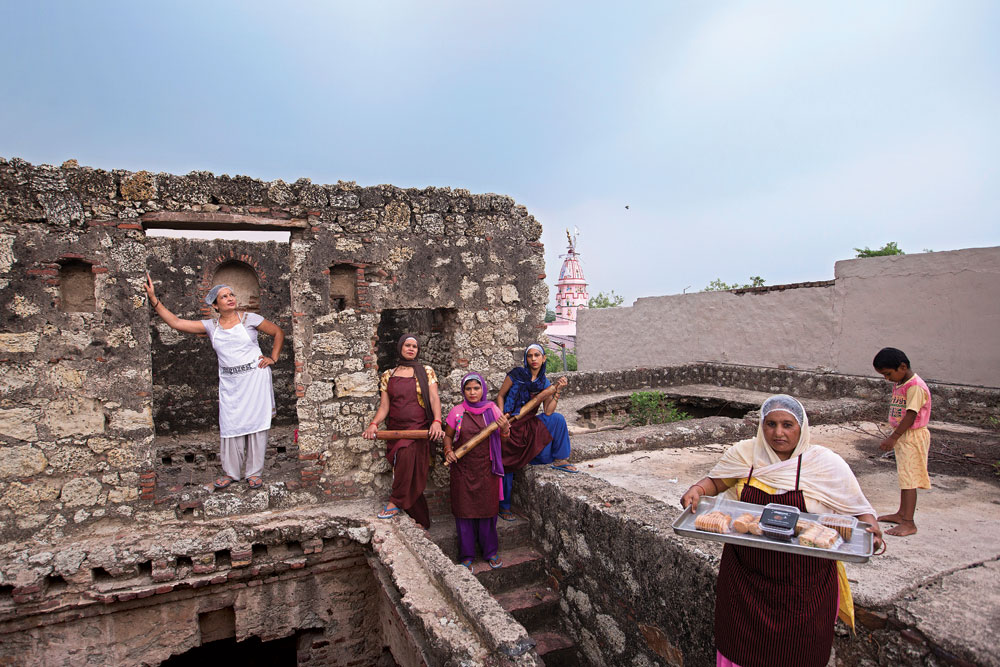 A study published by the United Nations University suggests that both women and men in India’s informal sector are equally smart in expanding their family firms to entrepreneurial entities once they get access to adequate funds.

Previous studies by several academics have shown a gender bias: men get financing easier than women in the country’s large unorganised sector that employs a huge chunk of India’s workforce. However, this study, published in November, fails to establish any link between gender and entrepreneurship, and says both men and women perform equally well once they have gained access to funds.

The study by the United Nations University-World Institute for Development Economics Research (UNU-WIDER) in Helsinki, Finland, had used the NSSO survey data on unorganised enterprises between 2010 and 2011 and 2015 and 2016 to arrive at the conclusion that gender doesn’t affect the success of transforming family firms into entrepreneurial firms, which hire workers from outside the family.

According to the paper titled ‘finance, gender, and entrepreneurship: India’s informal sector firms’, the main objective of the study was to discover the role that access to finance/credit/banking plays in expanding informal sector enterprises beyond “the family and household unit”. Such access has long been viewed as critical for the development of informal firms, whether female or male-owned, notes the report authored by economists Ira N Gang, Rajesh Raj Natarajan and Kunal Sen.

Even in the formal sector, women-led firms in India receive only a small chunk of total funds meant for entrepreneurs. In 2019, only 6.5% of funds raised by the top 150 funded startups in India went to those started by women. In 2017, merely 2% of the $85 billion raised in the US from venture capitalists was spent on women-led startups. In India, where only 14% of entrepreneurs are women, most of whom are in the informal sector and run enterprises from home, one can only imagine the miniscule percentage of funding they would have had access to.

The authors approached the subject with two crucial questions – a) Is there a causal link between the availability of finance and the likelihood of informal firms making the transition from strictly family organisations to entrepreneurial ones? B) Does the ability to transition vary between female- and male-owned enterprises?

The study found that lack of access to finance hurts the expansion of firms in India’s informal sector. “This effectively means that as the constraint weakens, firms are willing and able to expand hiring beyond family workers,” the paper says.

The authors argue that their findings have strong implications for policy. “In the 2000s, the Indian government initiated an ambitious set of reforms with the objective of ensuring that the areas of the country which historically had not had much access to banking services would be able to get access to formal financial institutions. At the same time, India has an endemic problem of a large informal sector, mostly populated by micro household (own-account) enterprises that remain largely unproductive,” the paper points out.

The findings, meanwhile, suggest that the policy actions of the Indian government to increase access to finance in under-banked districts succeeded in one important dimension—it contributed to the growth of entrepreneurship in India’s informal sector, enabling many of the self-employed to become employers with workers hired from outside of their families.