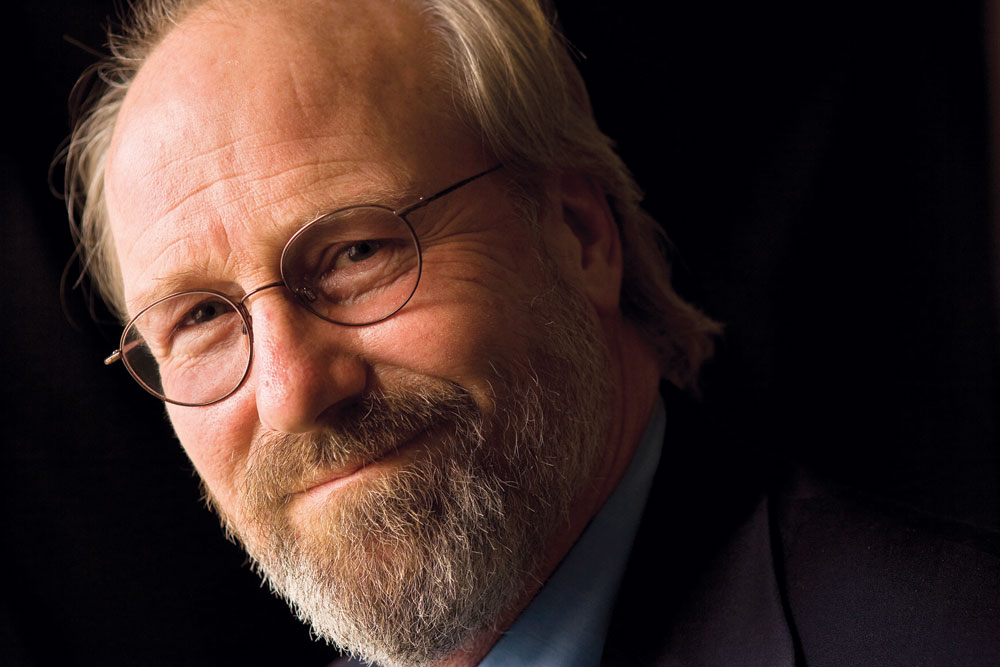 
IN THE 1980S when Hollywood moved further into the blockbuster era, with the continuing popularity of the Star Wars movies and those of Steven Spielberg’s, an alternative arose in the films of William Hurt and a few others. Hurt, who died recently of cancer at the age of 71, played lead roles in slow-burning thrillers, bringing an air of sophistication and nuance in genre roles. He played the male lead in some of 1980s’ most memorable films, three of these – Kiss of the Spider Woman (1985), Children of a Lesser God (1986) and Broadcast News (1987) – earning him best actor Oscar nominations in three consecutive years. He won for the first, but he could have easily won for the other two as well.

Speaking in a measured voice, his blonde hair receding to reveal a high forehead, Hurt brought a cerebral quality to the characters he played. According to a film reviewer, if he had possessed a more conventional face, he could have probably had Robert Redford’s career. Hurt was best when these characters had a hint of evil in them, a little allowance of immorality and vanity, or sometimes, just a bit of dimness. So, in the steamy thriller Body Heat (1981), if he was playing a lawyer with a fatal desire for a married woman, in the romcom-cum-media satire Broadcast News, he was playing a handsome and not quite bright (and unethical) reporter who gets promoted to anchor much to the chagrin of more deserving colleagues. In Kiss of the Spider Woman, he played a gay inmate spinning stories in a South American prison. According to the New York Times review of that movie, “Hurt won a well-deserved best actor award at the Cannes Film Festival for a performance that is crafty at first, carefully nurtured and finally stirring in profound, unanticipated ways. What starts out as a campy, facetious catalog(ue) of Hollywood trivia becomes an extraordinarily moving film about manhood, heroism and love.”

Hurt came to the movies reluctantly. The son of a career diplomat and a media executive, Hurt had built a growing reputation on stage. He, it is said, had turned down several movie offers, until he was persuaded by a producer to act in a sci-fi thriller (Altered States, 1980).

But while his performances drew rave reviews, his personal life remained turbulent. Two marriages ended in divorce. A long-term relationship landed in court. Another partner, his Children of a Lesser God co-star Marlee Matlin, revealed in her autobiography how he inflicted physical and sexual abuse on her. Hurt also drank heavily for a particular spell in his life, and bounced in and out of rehab clinics. He apologised for many of these allegations, and appeared to have made some peace with these aspects of his life later on. “It’s [fame] a privilege and a responsibility, and I’m not sure I carried the responsibility well at times, which is embarrassing. And I’ve had to look and be disappointed in myself occasionally for how I behaved in some circumstances,” he said in a 2013 interview to The Telegraph.

On screen, too, his lustre somewhat faded. He had once described himself as a character actor trapped in a leading man’s body in the 1980s. And now, as the next decade wore on, he freed himself up picking more character roles, even in films that weren’t very good. It was A History of Violence (2005), where he played a loathsome gangster hunting his own brother and for which he was nominated for an Oscar, that heralded something of a comeback.

He also became a fixture in the sort of blockbuster projects he had provided an alternative to in the 1980s, playing the recurring role of General Thaddeus ‘Thunderbolt’ Ross in the Marvel movies. In the Marvel films, the character of General Ross is more closely connected with the Hulk storyline. And while the actor who plays that superhero has had to be changed twice (from Eric Bana to Edward Norton, before settling on Mark Ruffalo), the character of General Ross, a role Hurt brings an elderly sternness to, even in its brief screen-time, has never required such an intervention.