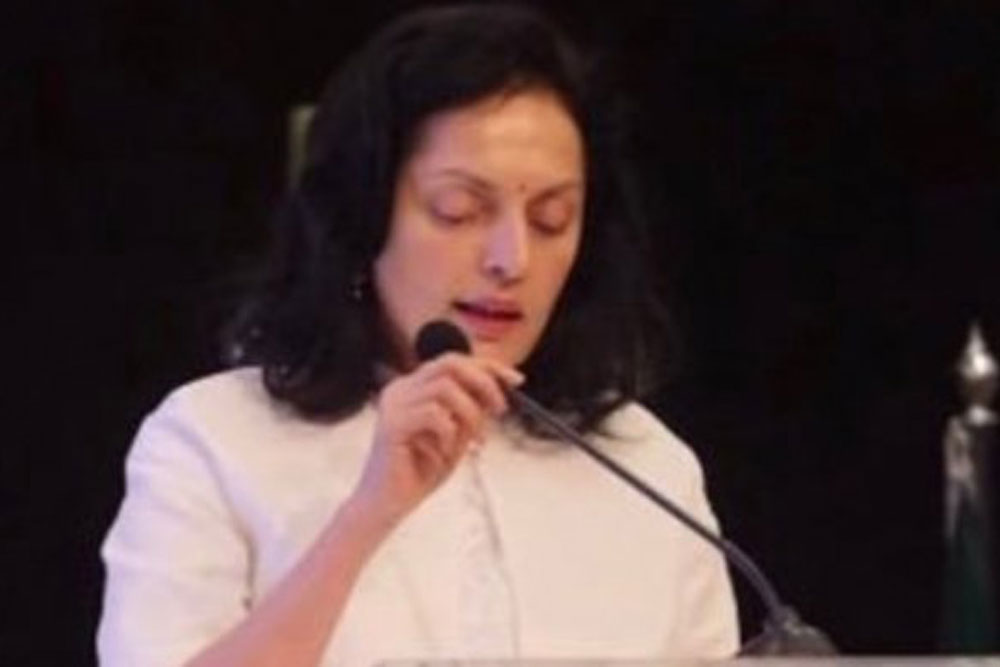 
India has lambasted the “selective” approach to terrorism at the United Nations (UN). Responding to the UN Secretary General’s report on the threat posed by the Islamic State, India’s Permanent Representative to the UN, Ruchira Kamboj, deplored the “selective filtering” of information provided in the report and criticised the “justification for terrorism based on motivation.”

The strong intervention was not surprising as the UN Secretary General, Antonio Guterres, has in the past run roughshod over Indian concerns. In 2020 he offered to negotiate between India and Pakistan on the alleged dispute in Jammu and Kashmir, something that is known to be unacceptable to India.

In her response Kamboj said that “It is puzzling to us that the Secretary General’s report chose not to notice the activities of several proscribed groups in the region especially those that have repeatedly targeted India.”

Her comments came on a day when the Minister for External Affairs, S Jaishankar, highlighted the “seamless” nature of the “spectrum of threats” faced by India during a lecture in Hyderabad. Jaishankar told his audience that, “concerns about terrorism are particularly sharp since India has experienced unrelenting violence sponsored from across its borders.” The minister said that at the heart of the security conundrum is the seamlessness created by fusion of economic interdependence and technological interpenetration. These have “facilitated the flow of information, ideas and ideologies in a manner previously inconceivable.”

It does not require much imagination to comprehend the threats that Jaishankar and Kamboj were referring to. In Kashmir, the use of social media as a tool by terrorists and terrorist sympathizers has for long been a nightmare for security forces. The “seamless spectrum” of threats Jaishankar was referring to also includes the putting of “holds” on listing of terrorists by China in the sanctions committee at the UN. Kamboj said the credibility of the sanctions regime at the UN was at an all-time low. Earlier this year China put a “hold” on the listing of Abdul Rehman Makki, the second-in-command of the terrorist group Lashkar-e-Taiba. It had similarly obstructed the listing of Masood Azhar, the leader of the terrorist group Jaish-e-Muhammad. It took India ten years to get him listed as a global terrorist.

India understands the threats posed by Pakistan and China and these are well-known. What is less known is the sympathy for “freedom fighters” at the UN. That is a less appreciated threat.