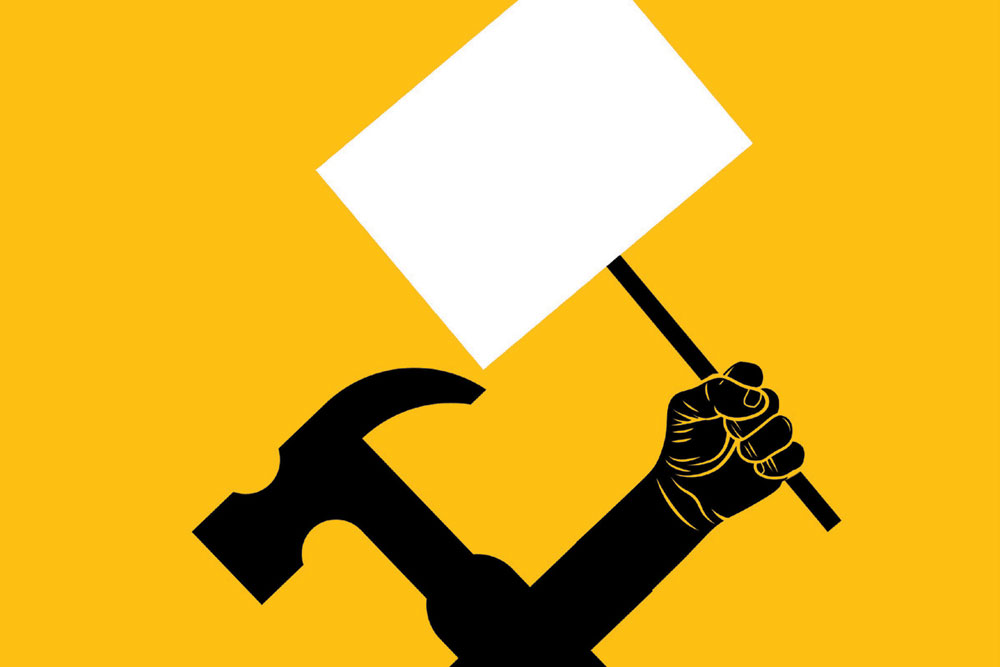 
THE CASE AGAINST climate activist Disha Ravi and warrants against two others have revolved around a ‘toolkit’ that the police claim they were involved in creating. The toolkit was developed to ‘spread disaffection against the Indian state’, the police say, and these individuals had collaborated with a separatist group abroad to create it.

A protest toolkit is really just a pamphlet of the digital age. It is the pamphlet to communicate ideas; to set out guidelines; to organise, mobilise and coordinate. Except, it is done now entirely—and with far more sophistication—online.

Of course, the protest toolkit is just one of its kind. A vast number of them really have nothing to do with protests. Since a toolkit in its essence is just a plan of action, it is used by various types of organisations. Various World Health Organization bodies have their own toolkits, for example. And even Indian government bodies have their own toolkits to implement objectives like intellectual property rights.

Protestors have taken to the use of protest toolkits because it has become one of the most effective ways of sending their message across. Usually a Google document, it can reach vast audiences within seconds, state clear objectives and methods of achieving it, create impressive social media campaigns, and lead to real on-ground successes. Often, it can help create highly organised protests and campaigns even when there is no real organisation or group behind it. Because any form of protest or dissidence now is fought as much in the streets as in the digital realm, a toolkit has become essential for the movement’s success.

All the protests that have been successful or created a lasting legacy in recent times have involved sophisticated toolkits. Among the first to create such a big impression was the ‘Occupy Wall Street Movement’ of 2011. It was also among the first to show that the new protests of the digital age could be effective and highly organised even when the movement itself was leaderless.

Since then, most protests the world over have had their own toolkits, from the Hong Kong protests in 2019 and 2020, climate protests, the Black Lives Matter movement last year to the protests against the Citizenship (Amendment) Act (CAA) that broke out in India in 2019. The toolkit promoting the anti-CAA protests had guidelines on where protests could be held, what one should do if detained by authorities and suggested what hashtags to promote on Twitter.

Among the most sophisticated protest toolkits we have seen so far were those used by demonstrators during Hong Kong’s protests in 2019 and 2020. Protestors would relay real-time information to colleagues across the city through online channels within seconds. They knew how to defuse tear gas grenades, how to protect themselves from rubber bullets and pepper spray attacks, how to mask themselves to not be identified through artificial intelligence algorithms that scan video footage. Their social media teams generated memes, had different messages for different audiences, from cartoons for kids to messages with large font sizes for the elderly; they crowdfunded enough money to place ads in international media outlets; and sometimes, according to a Washington Post article, would resort to low-tech tools like pasting post-it notes with messages on ‘Lennon Walls’ (a reference to the wall in Prague that has become a posthumous tribute to John Lennon) under the fear of government surveillance.

In a Foreign Policy essay US political scientist Erica Chenoweth highlights the factors behind protests which have failed (although her focus is on demonstrations in autocratic countries), such as the 1989 Tiananmen Square protests or the 1956 Hungarian Uprising: as campaigns they are unable to include a vast proportion of the population, to shift between highly risky tactics and safer ones which would make the movement attractive to risk-averse participants, and to establish a long-term strategy to make the campaigns sustainable. These are all points that today’s toolkits, both in autocratic and democratic countries, seek to address.

Irrespective of what occurs in the current case in India, the protest toolkit will not disappear.