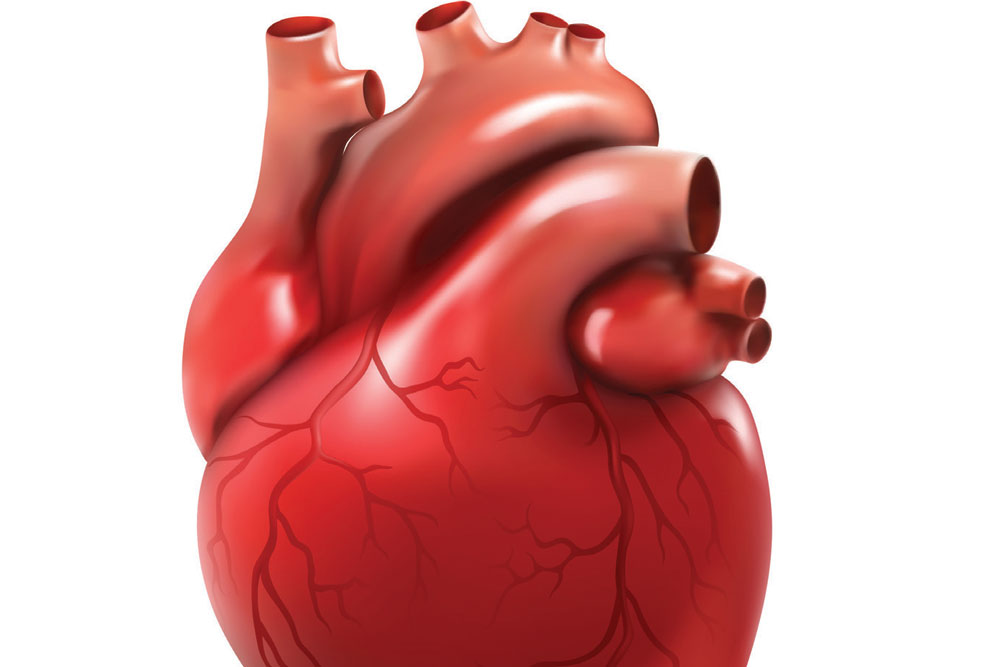 IN 1964, A surgeon in the US named Dr James D Hardy was ready to conduct the complex human heart transplant. But when Boyd Rush, desperately in need of a new heart, was admitted, no human heart was immediately available. So, Hardy decided to use the heart of a chimpanzee instead.

This was still three years before the first human-to-human heart transplant was carried out on a patient who went on to survive for 18 days. When Hardy carried out the transplant, the new heart is believed to have begun beating on its own at first, but it was too small to maintain independent circulation, and within 90 minutes, Rush was dead.

The heart occupies a special place in human imagination. We all know by now its biological purpose, but it continues to remain seeped in symbolism as the place where love and valour resides. So much so that when Barney Clark was being wheeled in to receive the world’s first permanent mechanical heart in 1982, he is believed to have worried if he would continue to love his wife. Can an animal heart beating inside our chests still hold that esteemed position?

Reverence to our hearts has only grown in recent years as we have become more aware of how sedentary lifestyles and poor diets have led to a massive growth in cardiac arrests.

The 1960s was a remarkable period in medical science because even while the likes of Dr Hardy were experimenting with transplant surgeries that involved animals as donors, it was the decade where the first successful human-to-human transplants of organs such as the liver, lung and pancreas were taking place, although its recipients did not survive for more than a few days. Such transplants are routine now, and many recipients go on to live long, healthy lives. Even with heart transplants, the median long-term survival rate in the US is believed to be about 14 years if the patient makes it through the first year. The issue today is less about the science behind these procedures than it is about the shortage of organs. This is even more acute in countries like India where organ donations upon (brain) death are rare, and a majority of the organs come from living donors. And here, the heart transplant becomes trickier. You can take a kidney or even a part of liver from a living donor, and both donor and recipient can lead healthy lives. Where do you source a human heart from?

A few days ago, a groundbreaking surgery was performed in the US that provides a peek into what the future probably holds. Surgeons from the University of Maryland Medical Center successfully transplanted a heart from a genetically-modified pig into a human. Three days since the procedure, the recipient David Bennett continues to recover, and his new heart is believed to be functioning and doing most of the work.

After Dr Hardy’s experiment, several surgeons tried to transplant sheep, baboon and chimpanzee hearts into humans through the 1960s and 1970s, but none survived longer than a few days. A breakthrough occurred in 1984, when an infant survived for 20 days after receiving a baboon heart in California.
Among the myriad challenges in xenotransplantation, or the process of transplanting or grafting an animal organ or tissue into the human body, has been that of ensuring that not only does this new organ function, but that our immune systems are suppressed enough to not reject the new organ while being resilient enough to ensure no life-threatening infections develop. In recent years, the development of more effective immunosuppressant drugs and gene-editing tools through which scientists can erase certain animal genes, have raised hopes. Pigs have emerged as a preferred choice for harvesting organs because researchers have found they grow faster and the size of their organs are similar to that of humans.

A few months back, when the subject of using a heart from a pig was first broached with Bennett, he is reported to have asked the doctor, “Well, will I oink?”