TV dreamboat was a symbol of accessible masculinity 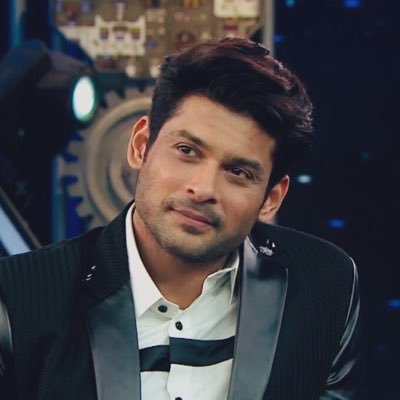 
“Don’t become their version of you. Be your version of yourself.” Reality TV shows are not the best of places to discover meaningful thoughts but in retrospect, Sidharth Shukla’s words to fellow Bigg Boss 13 finalist Asim Riaz seems all too tragic. Shukla was the version the world loved. They saw him as a loving son, always ready to cry when reading a letter from his mother, or meeting her when she came for a short visit. They saw him as a devoted friend, telling Shehnaaz Gill that she could talk to him about anything even when she was 70, “if he was still alive.” And he was all man when he needed to, be standing up to anyone who got aggressive with him.

Sidharth Shukla, 40, was perhaps the most famous winner of Bigg Boss 13. He was loved widely, for many things. His sense of humour, his physicality (there are many obituaries that describe his 16.5” biceps), and his vulnerability. Indians like nothing better than a man-child, who melts at the sight of his mother. And Shukla with his nighttime appearances in living rooms and bedrooms on TV screens seared this image in the audience.

There are some stars made for the TV screen and quite content to be there as well. After his successful stint on Balika Vadhu (2008) as Shiv, Colors’ socially regressive show, he was established as a TV hunk. He didn’t quite benefit from it, making the next obvious transition to the big screen, even though he was cast as the bodacious NRI doctor in Humpty Sharma Ki Dulhania (2014), an ode to Dilwale Dulhania Le Jayenge (1995). The movie showcased his good looks, his suave demeanour, and his body, with a scene where his torso is looked at with open lust, with the underlying homoeroticism heightened by playing the Dostana (2008) theme song in the background. Such subtlety.

Shukla’s destiny was TV and unlike many others, he seemed quite satisfied with it. None of the angst that characterised Sushant Singh Rajput, with whom he is currently being compared. Shukla won Fear Factor: Khatron Ke Khiladi in 2016 and presented several shows, including Savdhaan India and India’s Got Talent. Respectful—even at 40, he was starry-eyed enough to say he considered Karan Johar to be like Prime Minister Narendra Modi—and bashful, especially when Shehnaaz Gill would declare her love for him in chaste Punjabi, he was every family’s dream son.

With his debut in ALTBalaji’s web series, Broken But Beautiful Season 3, he was well on his way to widening and deepening his primarily female fan base.

It was not to be.