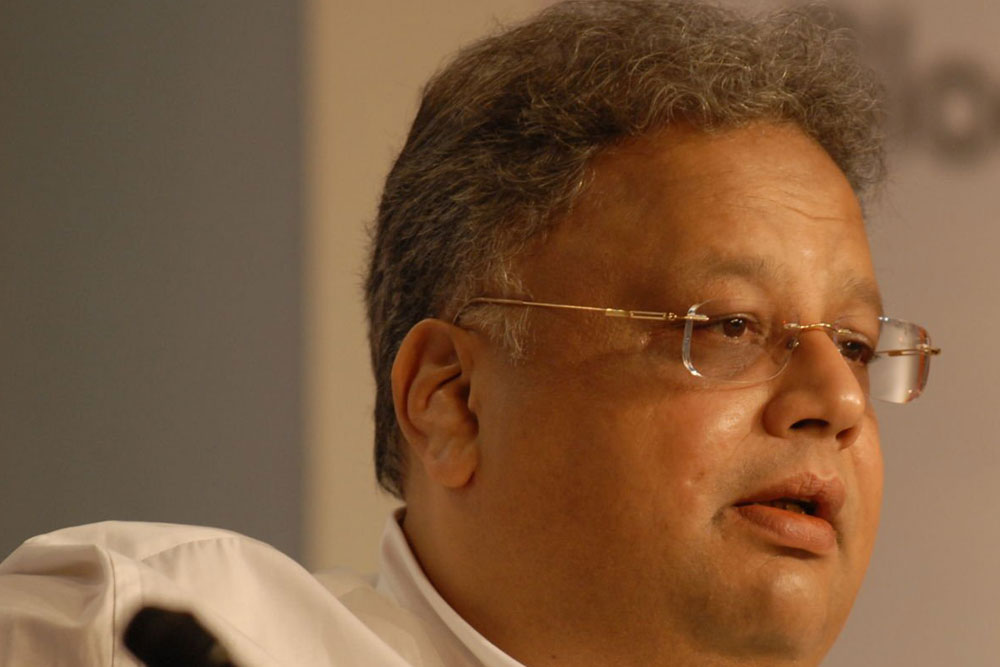 The line “from ₹ 5,000 to $5.5 billion” does not do justice to the life of Rakesh Jhunjhunwala (1960-2022), the ace investor and lately an airline entrepreneur but it does capture the spirit of the time he lived in. The “eternal big bull” bet strongly on India and his success parallels that of India’s open, market driven, economy since the mid-1980s.

When he passed away on Monday, he left behind a rich legacy of investing success, a newly-minted airline—Akasa Air—and inspiration for millions of Indians who took to the equity market. But more than anything else he made wealth respectable in a country where socialism had made profit a bad word.

He was also an example of fortitude and consistency. Thrice in his life he nearly lost his riches. But that did not deter him. Each time he picked the pieces again and moved on. In the last two decades, he firmly established himself as an investor who understood and bet big on India. His last venture, Akasa Air, was an example of this spirit. Civil aviation is a risky business with often unpredictable twists and turns in the operating environment. The Covid19 pandemic nearly brought the sector to grief and yet here was Jhunjhunwala who not just bet on the sector but created a new airline.

Jhunjhunwala carried the same spirit that he displayed in business and investing to his life as well. He was unwell for some time but that did not dampen his love of life. In one video clip he can be seen dancing even as he was on a wheelchair. That is the attitude that he brought to everything that he touched. He will be sorely missed by his investors and his fans.