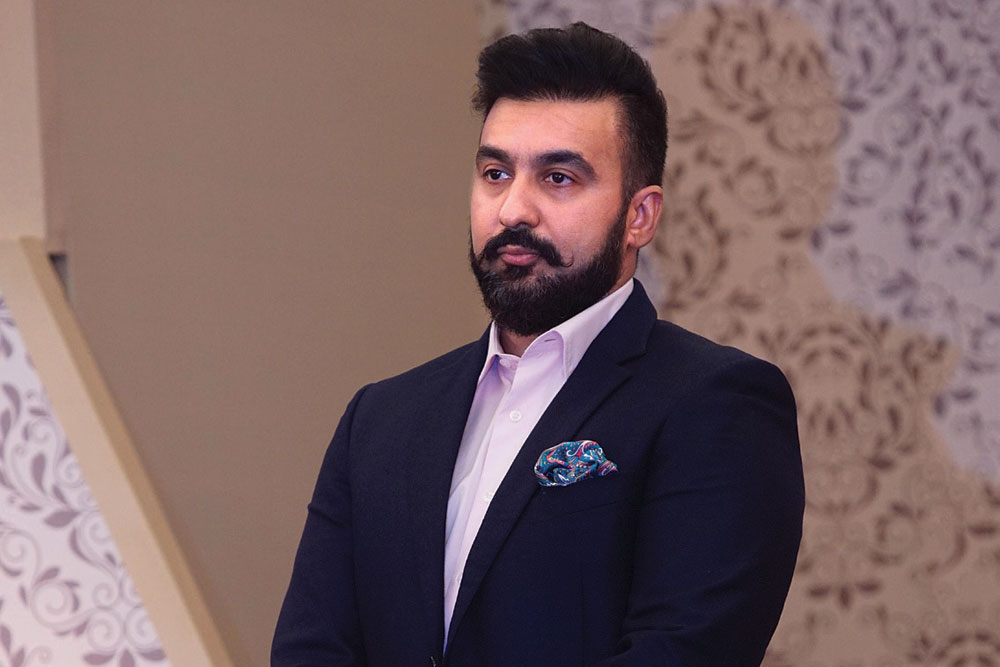 
A FEW YEARS AGO, on his TV show, the comedian Kapil Sharma read out a list of things he had seen his guest, the now beleaguered Raj Kundra, perform—play football matches with celebrities, zip in and out of airports and newspapers, shopping for expensive jewellery for his celebrity wife. But what did he do, Sharma asked, for a living? That set the other two guests, Kundra’s wife Shilpa Shetty and her sister Shamita Shetty, and everyone else, into peals of laughter. It is a question many must have asked over the years.

Stardom in Bollywood is a complex hierarchy. Up in the rarefied environment of its upper echelons are the likes of the Kapoors, Bachchans, Chopras and Johars, those who have built their cultural power over years and generations and constitute something of a permanent fixture. At the bottom are miniature celebrities whose stardom comes invariably with an expiry date. Everything in between is fluid, an escalator carrying celebrities up and, cruelly, down; and those who understand the nature of the celebrity escalator, do what they can to buy more time, reinventing themselves in newer mediums or using past fame to open new doors. Kundra and his wife fall somewhere in this large and ever-moving category of mid-Bollywood stardom.

Before his arrest—on allegations of making and distributing pornography via apps—Kundra has made the news fairly frequently for the type of things celebrities do, and don’t. He was mostly famously found involved in the 2013 Indian Premier League scandal, where he owned about 11.7 per cent stake in the team Rajasthan Royals, and was barred from any future involvement for betting. Since then his name has frequently popped up in the news in the form of new businesses he was trying to establish, like a poker league or a mixed martial arts league. Or seedier associations he would rather have newspapers stay clear of, like the time he was questioned by the Enforcement Directorate for his involvement in a business, according to reports, that was found to be linked with an alleged front man of Dawood Ibrahim’s aide, or the time an investor in a gold scheme Kundra and Shetty were allegedly promoters of, filed a case of fraud against the two (which he won recently).

Not much about Kundra’s origins are known. According to an interview he once gave to a film magazine, his beginnings were humble, with his immigrant father working as a bus conductor in London, and his mother in a factory. “…My anger pushed me. I hated poverty so much that I wanted to become rich. And I did make a difference to my life,” he was quoted as saying.

While Kundra has been accused of creating and distributing pornography, he and the other accused have contended, according to reports, that their videos might be vulgar but are not pornographic, and feature the kind of sexual material seen in more respectable OTT platforms. Perhaps, they have a point there. Nudity and sexual material, which was limited and laced with innuendo till some time ago, is fairly common through the many films and shows we watch at homes today. Most of these aren’t gratuitous or meant only for titillation, while perhaps Kundra’s films are. But how does one draw the boundaries of fine taste? And if it is pornography, is it even possible—or necessary—to crack down upon internet smut?

The current crackdown probably has a bit to do with the celebrity name attached to the case. Being famous can open doors. But sometimes there are downsides.