Post-Ladakh disengagement, India will carry out “normal” patrols along LAC

China and India agreeing not to mass troops, 28-month face off leaves PLA with no gains 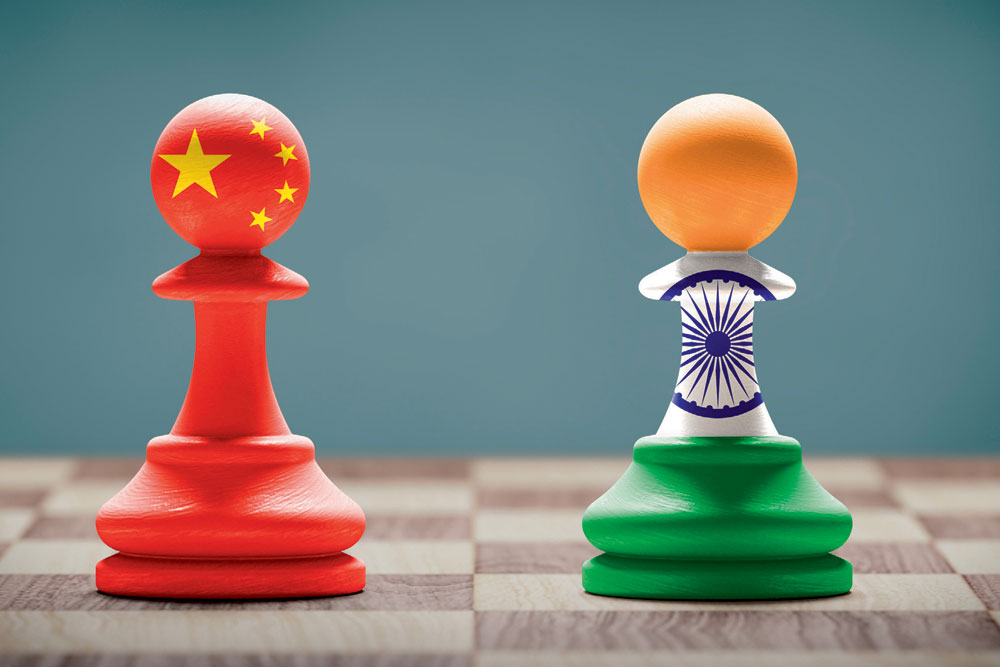 
With the disengagement of Indian and Chinese troops at face off sites in Ladakh, India will resume regular patrols including at patrol point 15 in the Gogra-Hot Springs, the last of five friction zones to be resolved on September 13 following several rounds of talks between the two militaries.

There will be no permanent presence at the Line of Actual Control, but any decision on reducing the build-up of 50,000 plus troops in the Leh area will be taken in keeping with threat perceptions and utility: Whether troop levels need to be maintained or they can be rushed when a situation develops. The same holds true for the Chinese side and this is not likely to be matter of mutual discussion as in the case of disengagement.

The disengagement arrived at means there will be no concentration of troops near the LAC and in this respect the arrangement can be described as a buffer zone. However, Indian troops will patrol various points on the LAC as was the case before military tensions peaked. The People’s Liberation Army, which had intruded onto the LAC, has pulled back to its previously held positions.

“Once the Chinese troops positioned themselves at the friction points where disengagement has taken place, Indian soldiers also took positions in close proximity. This was the face off. Now the troops have withdrawn, vacating areas they were occupying,” said a source.

According informed observers, an important reason for China agreeing to disengage was a realisation that the long stand off was not yielding any results. India was not conceding ground and rather than striking a conciliatory posture, launched an intense diplomatic campaign against China. India also emerged better from the Covid pandemic than many countries, strengthening its bargaining power.

Expectations of any breakthrough at Depsang, also in Ladakh, where the PLA is obstructing Indian access to certain patrol points, are low. The area is of strategic value to India as it has a bearing on the Indian military base at Daulat Beg Oldie and same is the case for China with its Karakoram highway running near to the icy plains where the two sides have dug in.

Though the disengagement process took 28 months, a crucial breakthrough was achieved in the Pangong Tso area where the Chinese troops moved onto the Finger4-8 ridges on the north bank of the lake. Indian troops usually patrolled up to Finger 4 though claims have been made that soldiers went up to Finger 8. The disengagement at Pangong Tso means China has moved beyond the Finger 8 ridge to where its forces were located previous to the 2020 stand-off.

The Indian side had, in a surprise move, occupied the Kailash heights on the southern bank, in the intervening night of August 29-30, 2020, delivering crucial leverage for foreign minister S Jaishankar to use in talks with Chinese state councillor and foreign minister Wang Yi in September in Moscow.