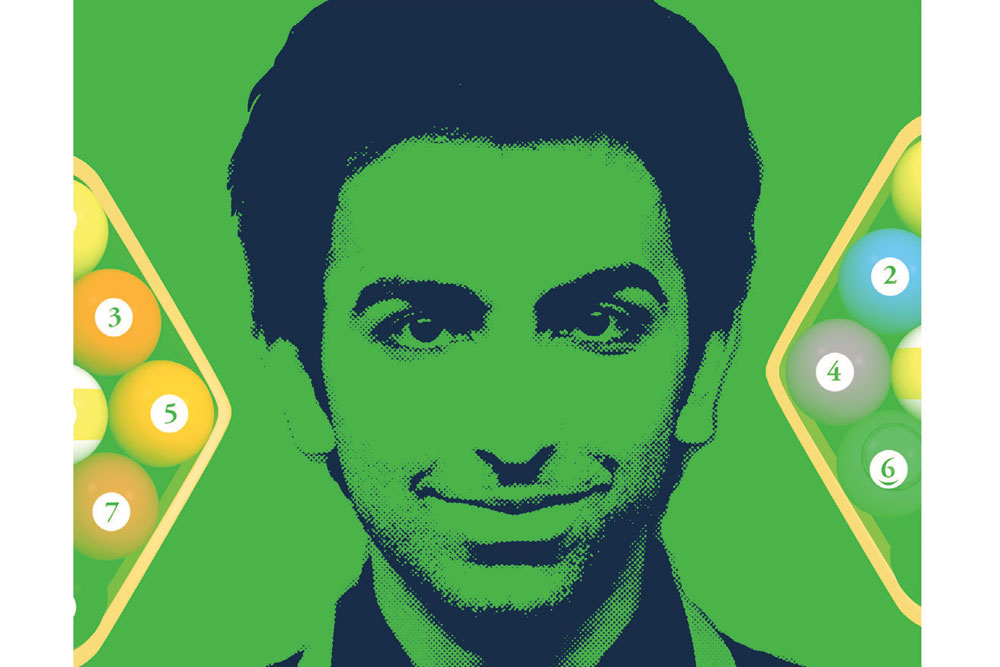 THERE HAS BEEN a rapid upsurge of interest in sports other than cricket in India recently. The evidence is everywhere: in newspapers and on billboards, social media timelines and the poster of weekend film releases. Names of players now drop off tongues with apparent ease and videos of sprints in distant international races go viral on Facebook. It’s still not cricket. But buoyed by the performances of the new stars and a more encouraging environment, sports from badminton and tennis to boxing, wrestling and sprinting are inching up and occupying our minds.

But there is an outlier. And not for the want of a star. Pankaj Advani, the Bengaluru-based cueist, widely regarded as one of the world’s best, recently won his 22nd title (the 150-up format of the IBSF World Billiards Championship). He has now brought home a world trophy every year ever since returning from a professional stint in the UK in 2014. Earlier this year, he completed a career grand slam in cue sports, becoming the only player to win the Asian and World Championships in all formats of both billiards and snooker. And he’s not a greenhorn either. He’s been at it ever since he won his first big title back in 2003, as a fresh-faced 18-year-old picking up the World Snooker Champion title.

To an extent, the relative lack of enthusiasm about cue sports is understandable. It appears too civilised for TV. It has none of the sweat and blood toil of other sports. Here in a hushed environment of thick carpet, very well-dressed and probably affluent opponents square off against each other. In cricket, for instance, mind games might mean players sledging and uttering profanities. In cue sports, they play dirty by taking too much time or standing while the opponent takes his shot (the accepted practice is that you take a seat). And very often, especially since these games are taking place at such a high level, they tend to unfold with such incredible ease, one winning shot after another, that it might appear a frame has been completed within minutes.

But, of course, such a description belies the dramatic nature of the game. The sport requires incredible concentration and skill. The cueist isn’t just ‘potting’ the ball. He also exhibits his control over the white cue ball, imparting it with such spin and brake, that it appears he almost wills its path on the table, either making it stop right behind his next targeted ball or playing it ‘safely’ by making it sit at some hostile part of the table.

Two years ago, the Billiards and Snooker Federation of India had a go at popularising the sport. They started a televised IPL-like tournament consisting of five teams featuring top Indian and international players. But, probably due to poor ratings, they haven’t hosted a second edition again.

It is very unlikely Akshay Kumar will announce a biopic on Advani’s life any time soon. But for all its lack of big-screen drama, here it goes. He was around 10 years old, his father having passed away a few years before, when he began following his elder brother to a snooker parlour after school. In a year, he was competing at the state level. By the age of 12, he had won the state junior championships and by 15, the Indian Junior Billiards Championship (he went on to hold the title for seven years in a row).

What makes his game so remarkable is that he plays both snooker and billiards. Most cueists at this level only play one. They may have played both growing up, but, at some point, they choose one to excel at. Not only are the two games different, requiring different strategies and planning, often the dates of major events in both sports are no more than a few days apart. Just two days after Advani won the World Billiards Championship in Myanmar, he was in Thailand, playing the World 6-Red Snooker Championship.

The toughest time in his career came when he decided to turn pro and play professional snooker in the UK. He was too good a player to not be playing professionally, his coach insisted. But the rigours of pro snooker were too gruelling, and with no chance to play billiards, it took the joy out of the game. Also, most matches in the UK pro snooker circuit are played on tables (Star Tables) which skid more. “It’s like making India play a Test in England without any warm-up events,” he once told an interviewer. “Then the life, social life there is tough. Food, weather, all of it just adds up.” He returned to India within two years, in 2014. He has since then not looked back. 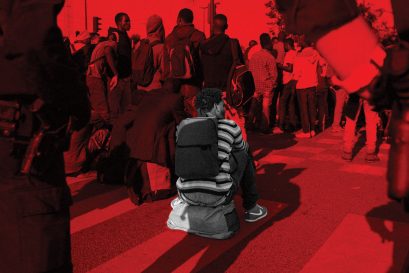