There is no case for trade with Pakistan

Does trade with Pakistan matter to India? 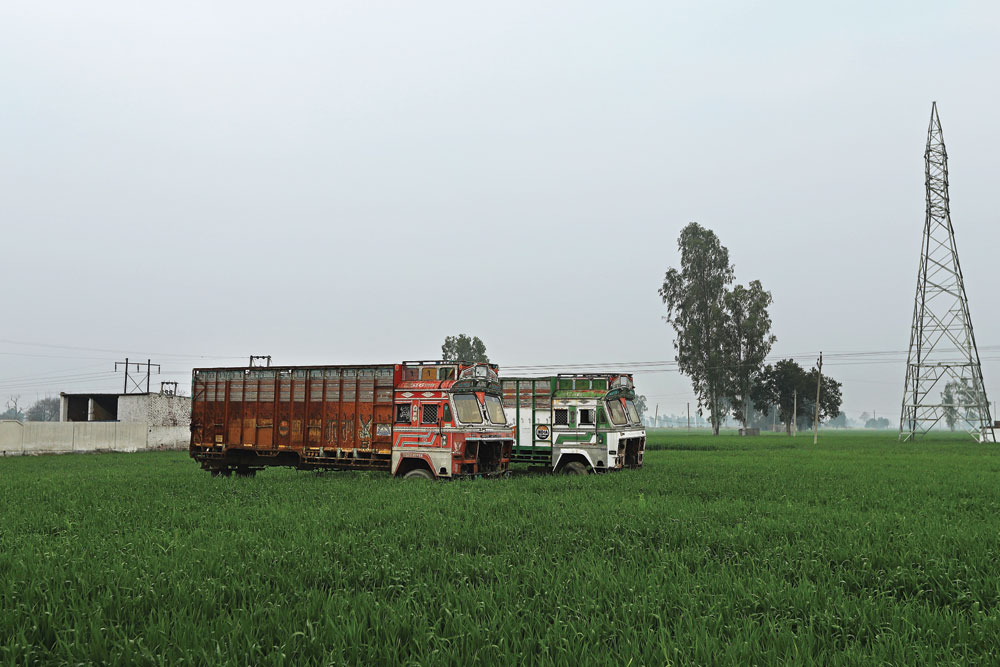 
On Monday Pakistan’s Finance Minister Miftah Ismail hinted that Pakistan may “consider” trade with India in essential commodities. His comment was driven by the dire situation in his country. Vast swathes of Pakistan have been inundated due to huge rainfall and swollen rivers. Balochistan, Sindh and Khyber Pakhtunkhwa provinces have been hit hard. The damage to agriculture, livestock and other assets is catastrophic.

Within no time of Ismail’s trial balloon, there was speculation about trade between the two countries. This will be a non-starter.

Until 2019, Pakistan had a Most Favoured Nation (MFN) status with India, enabling it to trade under identical terms as India’s other MFN partner countries. But Pakistan never reciprocated. India withdrew that designation in 2019 in the wake of the Pulwama terrorist attack that led to the killing of 40 CRPF troopers.

Last year, in early April, the then Prime Minister of Pakistan, Imran Khan, ordered his ministry of commerce and civil servants to explore the possibility of importing cotton and sugar from India. These commodities were in short supply in Pakistan and were hurting its domestic industry and consumers. But within no time, Khan took a U-turn and said that trade with India was not feasible under the current circumstances. Pakistan has always made trade between the two countries conditional on the solving of the “Kashmir dispute.”

The common thread between Ismail’s statement on Monday and Khan’s decision last year is necessity. It has nothing to do with any change in Pakistan’s political position on trade or, for that matter, on relations with India. As soon as the condition of economic necessity disappears, Pakistan will re-join the “Kashmir issue” as a pre-condition for trade.

Does trade with Pakistan matter to India? In one word: no.

India’s total merchandise exports in 2021-21 stood at $335 billion. During this period its exports to Pakistan were $503 million or roughly 0.15% of its total merchandise exports. India does not export services to Pakistan. Its imports from Pakistan are minuscule: $2.41 million. The economic case for trade between the two countries does not exist.

There is, however, an active political constituency in India, one that is very vocal and favours trade with Pakistan. This is made up of activists, “track two” believers and former diplomats. Their idea is as simple as it is mistaken: once trade takes off, Pakistan will develop a “peace constituency” with India.

It is worth noting that there is no symmetric constituency that favours trade with India. If anything Pakistan has never taken steps to give MFN status to India. The key players in Pakistan’s economy think that if Indian exports are allowed freely, the local economy will be hit hard. At best, the idea of trade has revolved around an “exempted list” of items that can be traded. On Pakistan’s side, there is no political constituency for trade with India. Pakistan’s domestic politics, its quixotic pursuit of Kashmir and other fantasies preclude the possibility of trade with India. India should not pursue this unless Pakistan explicitly says so.

This, however, is a bad time for Pakistan. Tens of millions of its citizens have been affected and a humanitarian disaster looms there. India has always helped its neighbours under such conditions and Pakistan should not be an exception. But this should be done cautiously, at Pakistan’s request and without dreamy eyes about “aman ki asha.”