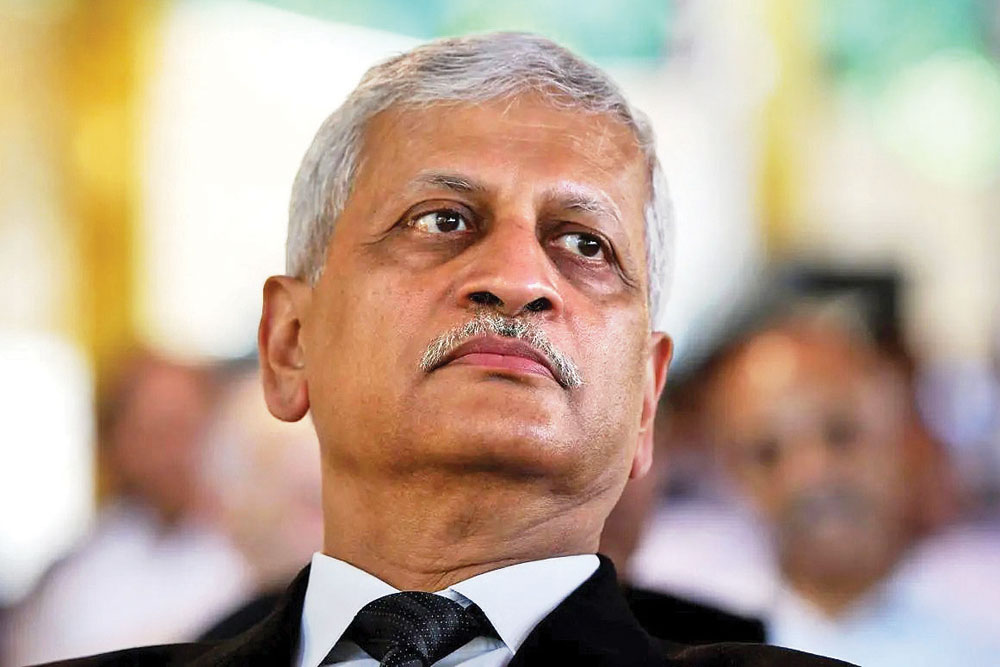 A SHORT TENURE FOR A Chief Justice of India (CJI) is nothing new. Of the 48 CJIs since India became a republic, 20 have had tenure of less than a year. Justice Uday Umesh Lalit, who will be the 49th CJI and will have a term of 74 days, will be among CJIs with a short tenure. But that has no bearing on his plans to take the Indian judiciary forward.

The present CJI NV Ramana retired on August 26. From August 29, the Supreme Court is going to start listing some key constitutional cases. These include a challenge to the validity of the 103rd amendment to the Constitution providing reservation for economically weaker sections. Another case in this list is from Andhra Pradesh, challenging a law that declared all members of the Muslim community in the state as belonging to “backward classes”. Yet another case is from Punjab dealing with giving “minority status” to Sikhs in the state.

These are sensitive matters and the new CJI is taking them head on. Some days ago, he was asked in an interview by The Indian Express about the perception that the court does not act as a check on the executive. Justice Lalit gave a straight answer in the context of certain cases not being listed: “That is something which, at the institutional level, we will have to find a solution to [in a way that] there won’t be any room for such criticism.” This should put to rest allegations, often made by legal and other activists, that the court puts ‘difficult’ cases in a ‘freezer’.

Very often, CJIs with short tenures are thought to be ‘transitional figures’ who merely carry on within the institutional matrix bequeathed to them. In most cases, this is an erroneous notion. The truth is that every CJI, whether with a short or a long tenure, wants to leave his mark on the institution and the country’s judicial history. Justice Lalit is no different.

In a legal and judicial career that has spanned nearly 40 years, Justice Lalit has delivered a variety of judgments and has presided over many interesting and complex cases. He is also among a handful of lawyers who have been elevated to the apex court without becoming a judge of a high court.

In recent years, the relationship between the judiciary and the executive has been described as one of tension and even “conflict”. Much of this is a carryover from a situation where governments were based on fractured parliamentary mandates. Very often, they could not take difficult decisions because of ‘coalition compulsions’ and were happy to refer to the judiciary in many instances. But when that political stage passed, the two institutions re-equilibrated their relationship. The judiciary, on its part, did not override or trample on the interests of the executive and the latter respected the judiciary’s own corporate interests. There has been, to some extent, friction on the appointment of judges but that also seems to be at an end. Much of the noise emanates now from lawyers and commentators.

If anything, the CJIs in recent times have done very well against this background. But any considered opinion given by the court and judges that is not seen as ‘checking the executive’ is dubbed as one that ‘bends to the executive’. There is a vast judicial chasm between the two claims and recent CJIs have taken care not to let the court become a ‘political organ’. The problem, once again, lies with a set of lawyers belonging to the age of weak governments who would routinely approach the court in matters that belonged to the executive domain. In his interview, Justice Lalit clearly spelled out his institutional priorities: appointments, formation of Constitution benches and more. He was, to put it mildly, judicial in his approach: focusing on what the court ought to do and can do without giving even a hint of confrontation or bending to the executive.