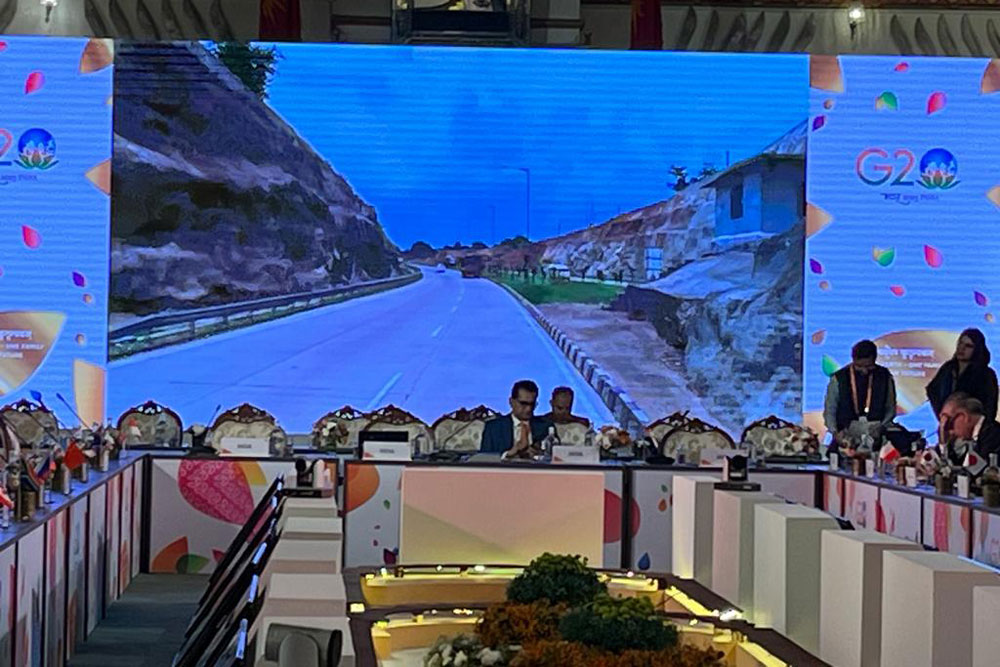 
In an important intervention at the meeting of G 20 sherpas here on Tuesday, India called for practical and effective measures to combat economic crime and mechanisms to repatriate offenders who use loopholes and abuse legal processes to evade the arm of the law.

India strongly raised the need to bring about greater cooperation among nations on bringing economic offenders to book with several persons wanted by Indian agencies and who face court summons roosting in cities like London.

“India is proposing deliverables related to combating economic crimes and offenders and enhancing recovery of stolen assets in the G20 forum which aim to propose practical actions that G20 countries can take domestically,” the Indian position stated.

One of the areas that needed careful handling was an informal discussion on sanctions. Though the western sanctions against Russia were not specifically referred to, there is a view that the measures have hurt developing nations due to curtailed energy and foodgrain supplies and higher prices.

India called for stronger asset recovery mechanisms and better cooperation between law enforcement agencies to curb white collar crime and the ability of criminals to exploit loopholes in international laws. Indian fugitives have repeatedly used laws in western nations intended to protect human rights to evade being brought before courts for scams totalling billions of dollars.

India put forward the need for deriving “practical, effective, and consensus-driven solutions” to combat the menace of economic crime and the illegal narcotic trade. The impact of economic offences like money laundering, banking fraud, tax evasion on countries and the global economy is substantial.

While officials explained that binding agreements are not linked at G20 discussions, the exchange of ideas and the consensus that surfaces on many issues is a driver for national governments. The insistent articulation on issues like food security and economic crimes can lead to more responsible behaviour, as expressed by India.