As its promoter suggests a government takeover, the telecom company hurtles towards decline 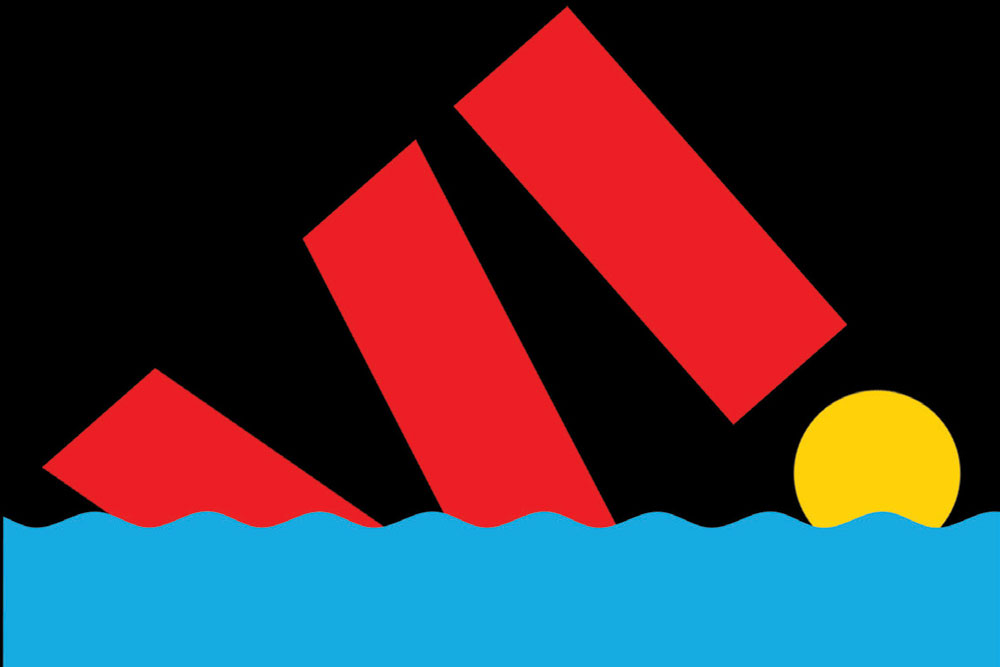 
HOW OFTEN DO you see a promoter of one of the biggest companies of a key sector tell the Government that they would be willing to hand over all shares if only the company could keep going? That is what Kumar Mangalam Birla, chairman of Aditya Birla Group, which owns a little over a quarter of Vodafone Idea (VI), did as he stepped down as non-executive chairman of VI on August 4th, marking another step in the collapse. It was a company that in earlier avatars had relished the peak of the telecom revolution in India, outsmarted the competition in initial rounds and had been so flush with cash then—they made more money per user than any other operator—that no one could have imagined it could become bankrupt one day. That now seems an increasing possibility with formidable debt. Its international parent arm, Vodafone Group, has said it won’t be putting any more money into it. In an analyst call this week, Vodafone Group CEO Nick Read, as reported by NDTV, said: “We as a group try to provide them as much practical support as we can, but I want to make it very clear, we are not putting any additional equity into India.”

Practical support won’t cut it. VI owes just the Government over `50,000 crore, and that is not all of its debt. Plus, to buy new spectrum, every time technology leaps by a G—3G, 4G, 5G—telecom needs huge investments. Meanwhile, VI is making enormous losses. An Economic Times report gave a status of its finances: “Plagued by a debt of ₹ 1.8 lakh crore, the telco is staring at a potential $3.1 billion ( ₹ 23,500 crore) shortfall in cash flows in FY23, given its upcoming payments, including AGR instalment, spectrum payments interest cost, as per brokerage Kotak. Its net loss in the January-March quarter was `6985.1 crore and cash balance was at `350 crore.”

The company, Hutchison Max in the early 1990s, has since then been subject to a number of mergers and acquisitions. Vodafone entering the picture would land the first big blow. It bought the majority stake of Li Ka-shing, a Hong Kong businessman, in 2007 as it planned to take over. It paid $11 billion exploiting a loophole in tax laws so the Government got nothing from a sale abroad of an Indian company. Pranab Mukherjee, who was finance minister, retrospectively changed the tax laws, making Vodafone liable to pay ₹ 20,000 crore. Then there was the 2G scam which led the Government to begin charging spectrum at what it considered market value but from the telecom operators’ point of view, was exorbitant. Then arrived Jio, which led to voice calls becoming virtually free and data dirt cheap. And, finally, as the proverbial nail in the coffin, came a Supreme Court judgment upholding adjusted gross revenue (AGR) dues telecom companies owed to the Government, which again meant a whopping ₹ 58,000 crore liability for Vodafone.

Three years ago, Vodafone merged with Idea, another major telco in India, which is how Birla entered the picture. It was thought the scale that this afforded would make them viable to compete against Jio and Airtel as all tried to outspend each other in capturing the market. It didn’t go well and they didn’t turn a profit. In the letter that he wrote to the Government asking for support, Birla had said, “It is with a sense of duty towards the 27 crore Indians connected by VIL, I am more than willing to hand over my stake in the company to any entity—public sector/government/domestic financial entity or any other that the Government may consider worthy of keeping the company as a going concern.” While the Government has not stated its intent, nationalising VI might be its only option. Otherwise, in any case, it won’t see any of the money that is due.

The story of VI is also about all the things that are wrong in the business environment here. There is no predictability about laws. Policy can change overnight crippling profitable sectors. The Government is a relentless massive shadow looming over the business world and, as long as that continues, even if Vodafone Idea collapses, it won’t be the last such story. On August 5th, the Government moved an amendment that does away with Pranab Mukherjee’s retrospective tax. This will come as a massive relief to Vodafone Idea, but it again reaffirms how dependent it is on the Government to survive.