Senior BSP leader and Rajya Sabha MP Satish Chandra Misra rebuts reports that BSP is lagging, says it represents all sections unlike SP or BJP that rely in creating insecurities in the minds of voters 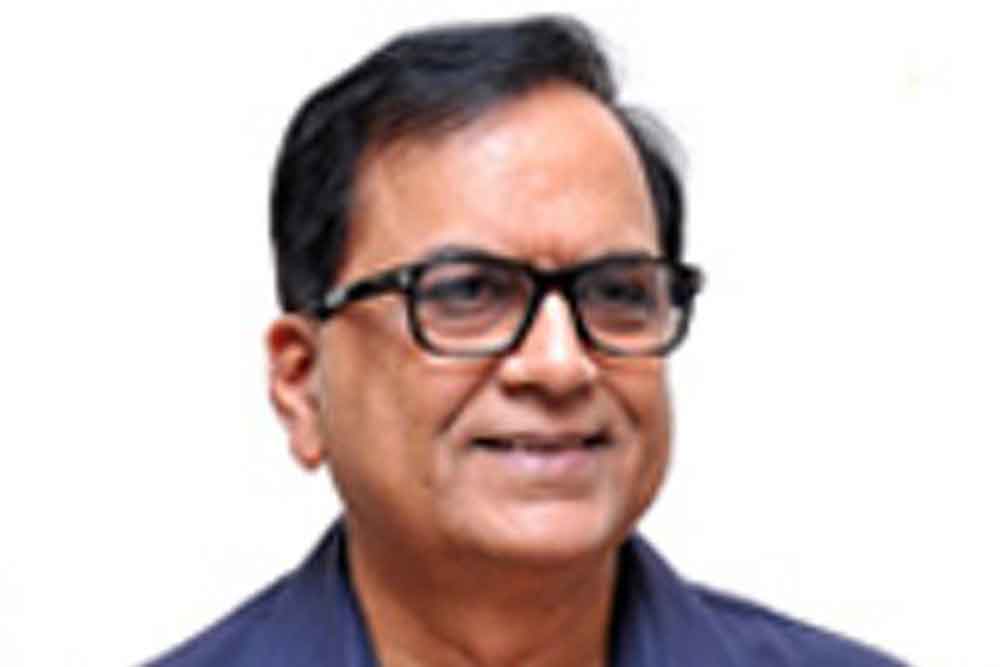 
The BSP campaign is doing well and presents a stronger and more credible challenger to the Bharatiya Janata Party than the Samajwadi Party as it believes in working for all sections of society rather than indulging in politics of intimidation and fear, senior BSP leader Satish Chandra Misra has said.

The senior BSP leader and Rajya Sabha MP told Open that both BJP and SP rely in creating scare scenarios among sections of the population for political gains. “That is why we say they are two sides of the same coin. They tell voters if the other wins, it will spell doom, and play on insecurities,” he said.

He said the feedback from the first phase of the UP election indicated that the SP-RLD alliance is not working on the ground. “They are squabbling with each other as tickets have been denied to contenders in both parties. It is not a social fit either. Just wait till the polls reach east UP, you will see tensions between SP and it partners in that region as well,” he said.

Misra denied that the BSP campaign was “silent” or not visible on the ground. “This is a strange story that is being circulated. Who says we cannot be seen? Behenji (BSP chief Mayawati) has addressed more than 350 rallies. The party as a whole has held more than 500…I have addressed 96 rallies,” he said.

He said Mayawati had begun her public contact in July last year at a time when the fear of the second wave of Covid had not receded. “How come no one noticed when she was among the people at the time? So it is wrong to say we are not active or have into a shell. Our mass contact programme is proceeding very well,” he said.

Misra said the large attendance at BSP rallies signals a desire to change the incumbent government. “The people at our rallies and meetings are those who live on the margins, they have suffered in past few years and they are determined to install our government. They will also not vote for SP as they know that means lawlessness and benefits only for a few,” he said.

The BSP leader said among sections that supported BJP, brahmins were not with the saffron party anymore. The community was disillusioned with BJP and will not turn to SP either. “Our base support of 22% is rock solid…with the support of other communities we will spring a surprise when the results are announced,” Misra said.

Speaking of BSP’s candidate selection, Misra said Mayawati had initiated the process well in advance of elections and her in-depth knowledge of all districts right down to the village level meant that BSP candidates were well connected with their constituencies and represented the correct social math.

“The previous occasion that BSP won a majority the state witnessed a lot of progress with highways being built, villages modernized and the development of industrial hubs like Noida. Voters remember our work and will support us again,” he contended.