The Academy resists correctness and honours a genius 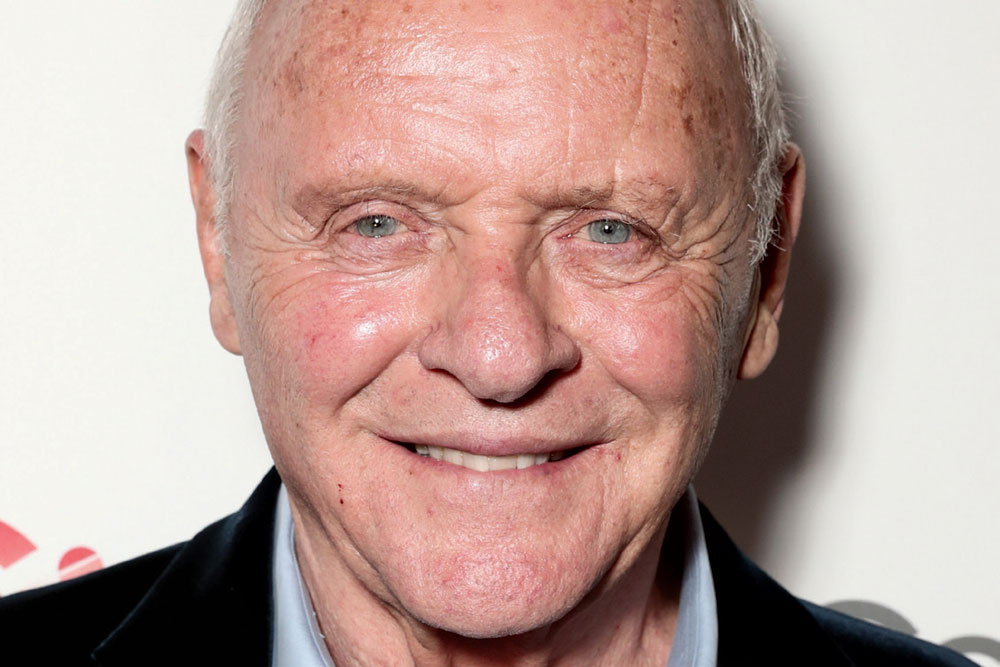 
IN HIS MOST iconic role, Silence of the Lambs (1991), for which he won his first Oscar for Best Actor, he was on screen for a mere 16 minutes, enough to scare the living daylights out of the audience with his sibilant Clarice. In Howards End (1992), there was hardly a sympathetic scene for his buttoned-up Englishman, only flashes of irritation and anger breaking up his usual stoic façade. And in Remains of the Day (1993), as the inscrutable butler, he hardly had any dialogue.

Yet, he strode on to the screen with a presence that was magnetic. Not bad for a stormy Welshman from a working-class family who had almost given up the idea of a career in Hollywood after his first attempt. The 1990s saved him, setting him up for a long career which at 83 saw him winning his second Academy Award for Best Actor in a ceremony he slept through. Hopkins is the classic eccentric. As a man losing his memory in The Father (2020), he seems almost perfectly cast—querulous, disbelieving, charming, but eventually, so tragic in his helplessness.

What makes Hopkins such a great actor? It is his ability to inhabit the skin of another without the physical transformations favoured by American actors. His Hannibal Lecter, with taste for liver, fava beans and a nice Chianti, was a study in evil, a man whose words, seemingly innocent, had the ability to stir immense dread. Hopkins is one of those actors who get better with age. The arc of the American great Robert De Niro, in contrast, has confounded even his greatest admirer. De Niro insists on debasing himself in comedies that have little time for his great talent. Clint Eastwood, never considered a great actor in his youth, has redeemed himself with great work as a director before becoming somewhat loopy, a real-life version of his racist character in Gran Torino (2008). It’s not as if Hopkins has not succumbed to the allure of the Hollywood machine, whether it is playing Thor’s father in the Marvel franchise or Dr Robert Ford in the showy Warner Bros’ series Westworld (2016) or even Sir Edmund Burton in Transformers: The Last Knight (2017). He has also had his bout of alcoholism, an illness that bedeviled his fellow Welsh great Richard Burton.

But his love for the drama of the written word remains unsurpassed. Whether it is doing King Lear (2018) for BBC TV with the great Emma Thompson, a long-time co-star, or The Two Popes (2019) with Jonathan Pryce, there is nothing as exciting as the cut and thrust of fine dialogue. Like Dames Maggie Smith and Judie Dench, Sir Anthony Hopkins seems to be enjoying a long and distinguished career that is moving from one peak to another.

It is quite extraordinary when one considers the ageist culture one lives in, as well as Hopkins’ own condition—he suffers from a form of Asperger syndrome, which prevents him from effectively interacting with people. The Father in a way encompasses this, while also capturing the zeitgeist at a time when people are living longer and families are breaking down. At the heart of the film is the love of parents for their children and vice versa. You see it when Hopkins cradles Olivia Colman’s crumpled face in the movie and then when he breaks down crying bitterly for his mummy. It’s a great performance—the shoulders droop, the face furrows and the body collapses seeking comfort in another’s. It may be all in a day’s work for the great actor but for the others, it is like losing a little of their heart.

In a year that the late Chadwick Boseman was set to be a shoo-in for his heartbreaking performance in Ma Rainey’s Black Bottom, it was a big surprise for everyone that the Academy chose Hopkins—and no one expressed it better than the award winner himself in his Instagram video from Wales. But there is no denying the craft in Hopkins’ performance and in the value The Father puts on the family. In a year when that is all we had in the face of death, perhaps the Academy was trying to tell us that great art doesn’t always have to make big polemical statements. Sometimes, it can be about the quiet dinners, the solitary listening to music and waking up, alone, to a window that looks out to a forest of trees. When one is all alone, these are the memories that sustain us. And make us human.