A Tall Order for Indians

We are growing shorter 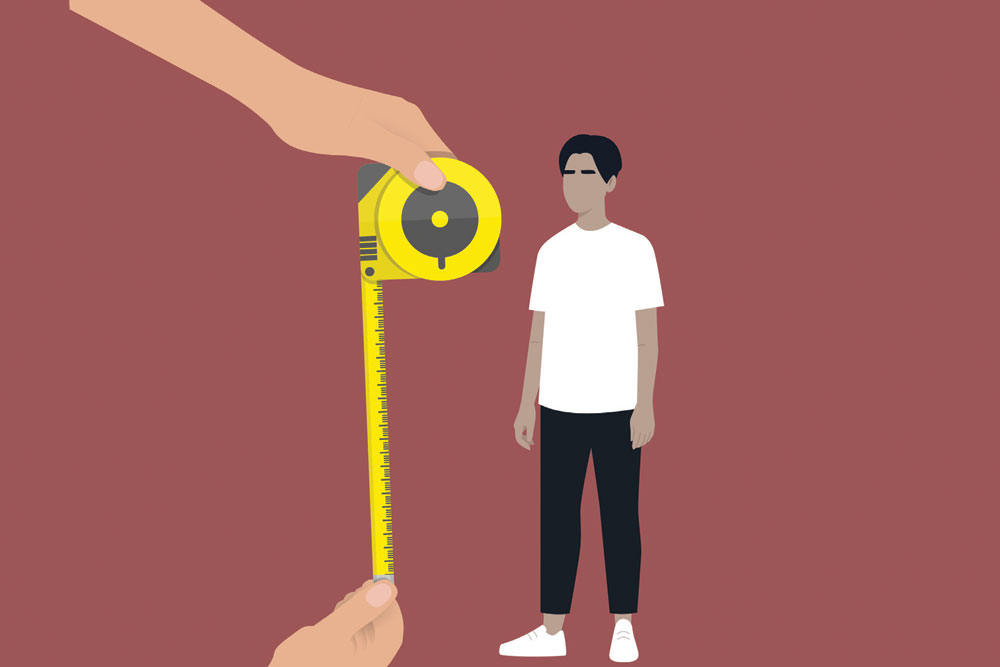 
THE INDIAN INTEREST in height is somewhat different from what you would think is the stereotype. Unlike, say, the quality of fair skin, which parents in this country obsess over for their children, tallness is not on the checklist in the beginning. It makes its appearance as only a comparison when man-woman relations need to be determined. Men, unless they are extremely short, are okay with whatever inches nature gave them so long as women who matter to them don’t do better. Take Bollywood. It is no secret that the three superstar Khans in the film world are not tall by Indian standards. But if you see their movies, it would be hard to notice. In fact, they often seem to be just as tall as many of the taller actresses in the same frame. That is because of the use of astute camera angles. And vice versa. Deepika Padukone, for example, is tall but usually comes across equal in height as her male co-stars. The male star can be short, but not shorter. It is a fixation Hollywood outgrew decades ago. Movies from the 1970s onwards have actors like Al Pacino and Dustin Hoffman looking diminutive against actresses, but they didn’t care. Tom Cruise doesn’t care. That is because the audience doesn’t care over there. Indians do when a woman is placed against a man.

But Indians were getting taller. There is no mystery to this. As societies develop and become prosperous, nutrition levels go up, children are less prone to illnesses and human beings inch towards the upper limit that their gene pool has written for them. You take families in the middle class and above, the height of succeeding generations is mostly greater. Developed countries are taller. Men in the Netherlands are the tallest in the world today. In 1810, they were just 166 cm, which is 5 feet 4 inches, but by 1980, they had become 182 cm, well over 6 feet. This is the trend across the world because of the bounties of the modern industrialised era. The website Our World in Data, which collates macro statistics on different subjects from published studies, has a section on human height. It says: “If we compare adult men born in 1996 versus those born a century earlier—men who had reached the age of 18 in 2014 versus 1914—we see that the global mean height for men increased from 162 to 171 centimeters (cm)… For women, this increased from 151 cm to 159 cm. The average young adult today is around 8 or 9 cm, or about 5%, taller than their ancestors 100 years ago.” The differences between countries are, however, stark because of the contrast in levels of development. Japan, at the near top and which became very rich after the Second World War, saw a huge 9.38 per cent increase in the height of men, while women grew even taller at 11.24 per cent. India ranks at the lower end of the chart. Between people born in 1896 and 1996, men here grew just 1.84 per cent, and women 3.12 per cent.


News of a recent study points to the fact that we are growing shorter. This, if true, is problematic because heights give information in the other direction too. If a society’s wellbeing and health lead to taller people, then people getting shorter could indicate that the society is deteriorating

Indians, therefore, should still have some way to go. But then comes news of a study recently that said we are, in fact, growing shorter. This, if true, is problematic because heights give information in the other direction too. If a society’s wellbeing and health lead to taller people, then people getting shorter could indicate that the society is deteriorating. The study took data that was available in National Family Health Surveys (NFHS) and looked at what was changing with respect to the height of Indians. There have been five NFHS surveys. The first was in 1992-1993, the second five years later in 1998-1999, the third in 2005-2006, the fourth in 2015-2016, and the latest in 2019-2020. By comparing what all of them said about heights, you would get the trend. Published in the journal PLOS One as “Trends of adult height in India from 1998 to 2015: Evidence from the National Family and Health Survey”, the study looked at what had changed in the second, third and fourth surveys. What they found was between NFHS 3 and 4, women in the age group of 15 to 24 had become shorter by 0.12 cm, while those between ages 26 and 50 had become taller by 0.13 cm. For men, both age groups showed a fall in height, the first by 1.1 cm and the second by 0.86 cm. What was worrisome was that for the poorest Indian women, there was a big drop of 0.57 cm. Likewise, for Scheduled Tribe women, height came down by 0.42 cm. The paper noted: “While between NFHS II and III, the average height of women across age groups improved significantly, it showed a decline between NFHS III and IV in the age group of 15 to 25 years. If disaggregated across different social groups, tribal women seem to have persistently suffered the most negative outcome. Their average height, between NFHS II and III, did not register any significant increase, while it improved significantly for the rest of the women… Women from the poorest wealth index category also suffered a similar fate, when between NFHS III and IV their height registered a significant decline across both the age groups of 15-25 years and 26-50 years. Interestingly, women in the age group of 15 to 25 years in NFHS IV, whose height declined compared to the same age group of women from NFHS III, come from the post-’90s birth cohorts, the period when neoliberal policies gained momentum in India. For men, the findings revealed less of variance, with average height declining significantly between NFHS III and IV across all age groups, castes, tribes and residence. Curiously, maximum significant decline was observed among both the poorest and the richest wealth index categories.”

Just one group, women between 26 and 50, became marginally taller. And the poor are the worst on this front. Mysteries of height can bedevil even rich countries. Americans were once upon a time tallest among the developed world, but then they got overtaken by countries like the Netherlands and Germany. Some years back, an extract was published by PBS News from the book American Amnesia: How the War on Government Led Us to Forget What Made America Prosper by Jacob S Hacker and Paul Pierson, analysing why America was not growing as fast as others. They attributed it to the lack of focus on population health, saying: “While people know that height is a strong predictor of individual achievement [test scores, occupational prestige, pay], it is also a revealing marker of population health. Height has a lot to do with genes, but height differences across nations seem to be caused mostly by social conditions, such as income, nutrition, health coverage and social cohesion.”

But what happened in America is still only a relative decline. They weren’t getting shorter, like Indians, despite our becoming, on paper at least, a more developed country in the last three decades. Data and statistics in India are notoriously unreliable, but in the absence of that hope, this is information that should make us sit up. That there is stunting among Indian children has been known for some time. According to United Nations Children’s Fund, there are 151 million children with stunting in the world and a little under 50 million of them are in India. The latest study is telling us that, instead of signs of improvement, the problem is getting broader and worse. 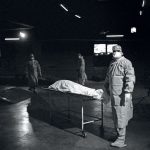 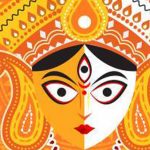 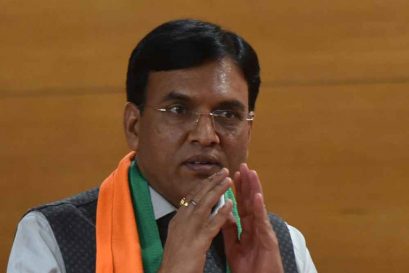