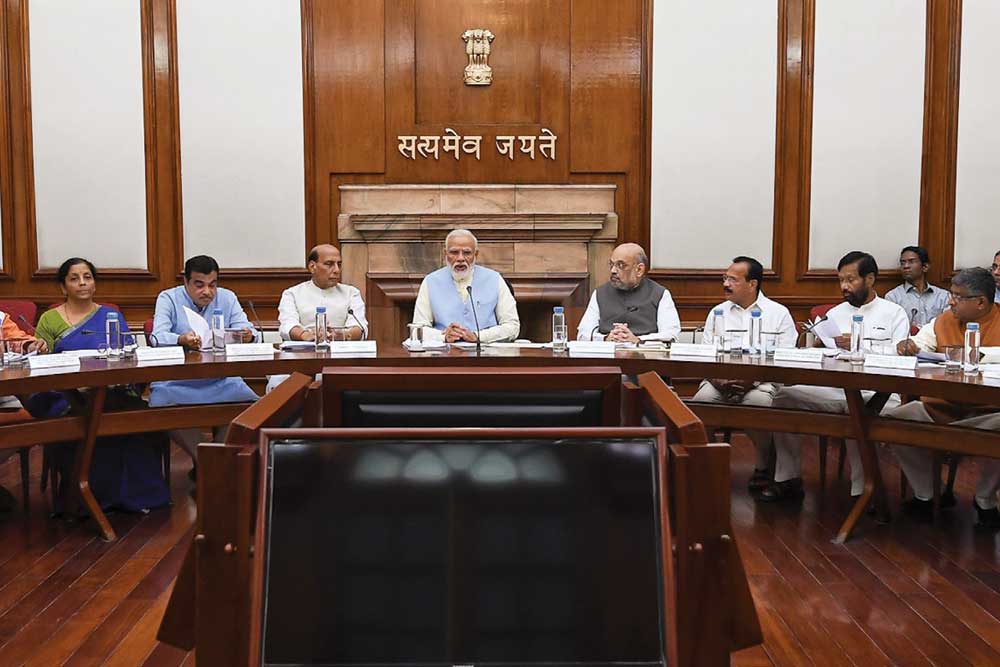 
IN LATE JULY, the Narendra Modi Government notified a pension scheme for self-employed traders and others. Often dubbed ‘petty traders’, this section of society leads a precarious existence. Any downturn in business sentiment hits it first. In creating room for spending on them—along with farmers, the poor and other vulnerable sections—the Modi Government is quietly reshaping the spending priorities of the Indian state.

India was noted for the widespread corruption that had seeped into its public life. From the discretionary allocation of precious natural resources like coal and the arbitrary allotment of radiofrequency spectrum, India had become indistinguishable from countries marred by crony capitalism. If that were not enough, discretionary and, very often, whimsical direction of credit by banks—often under political instruction—landed the banking system and the Indian economy itself in trouble. Some of those effects continue to reverberate.
In cleaning up the Augean stables of discretionary allotments, the judicial system played its part. But the actual task of ensuring corruption-free auctions and much-needed transparency in the system fell to the Modi Government. Several steps have since been taken to streamline the system. From auctions to formulating the Insolvency and Bankruptcy Code (IBC), these were all efforts towards setting things right.

Thereafter, discretionary allocations have come down and the extent of corruption in India has noticeably shrunk. There is, of course, much more to be done. This usually takes time in a country as vast as India. Coordination with the states, which have their own agendas, and finding necessary resources often take time.


Discretionary allocations have come down and the extent of corruption has shrunk. There is, of course, much more to be done. This usually takes time in a big country like India

The Modi Government has not been deterred by these limitations imposed by India’s political economy. From constructing low-cost housing to finding the money so that farmers in India’s far-flung corners have what is necessary to carry on with life, much has been done. This is also in tune with the changing economic conditions worldwide. With ever greater trade protectionism and the receding possibility of export-led growth, it is necessary to re-balance consumption towards the underprivileged sections. This can, as a by-product, also kick-start a new consumption cycle that promotes growth in the long run.

It goes without saying that this is not easy under difficult economic conditions. But a splendid effort is underway. On the one hand, the level of Non-Performing Assets in the banking system is declining. On the other, the volume of resources reaching farmers, the poorest citizens and other disadvantaged groups, is increasing. At some point, the second goal will overtake the first. An important reason for being optimistic on this score is the corruption-free manner in which these tasks are being carried out. Other political parties have tried this when they were in power. It never worked because most of the resources meant for the recipients were defalcated along the way. This time it is different. 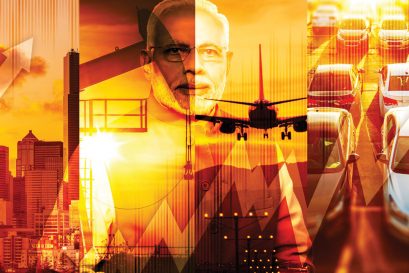 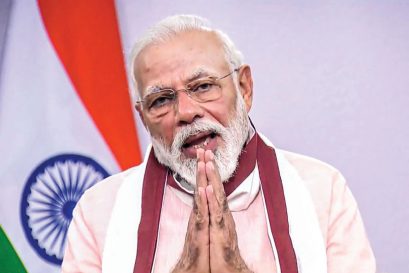 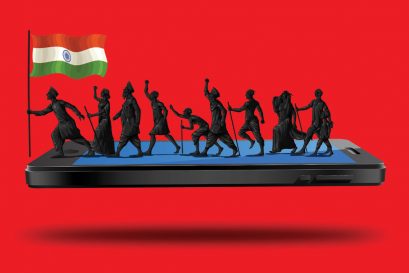 The Future of Politics

The next round of state elections, beginning with Bihar, will be the first test of how political leadership, parties and the electorate have adapted to the changes wrought by Covid-19