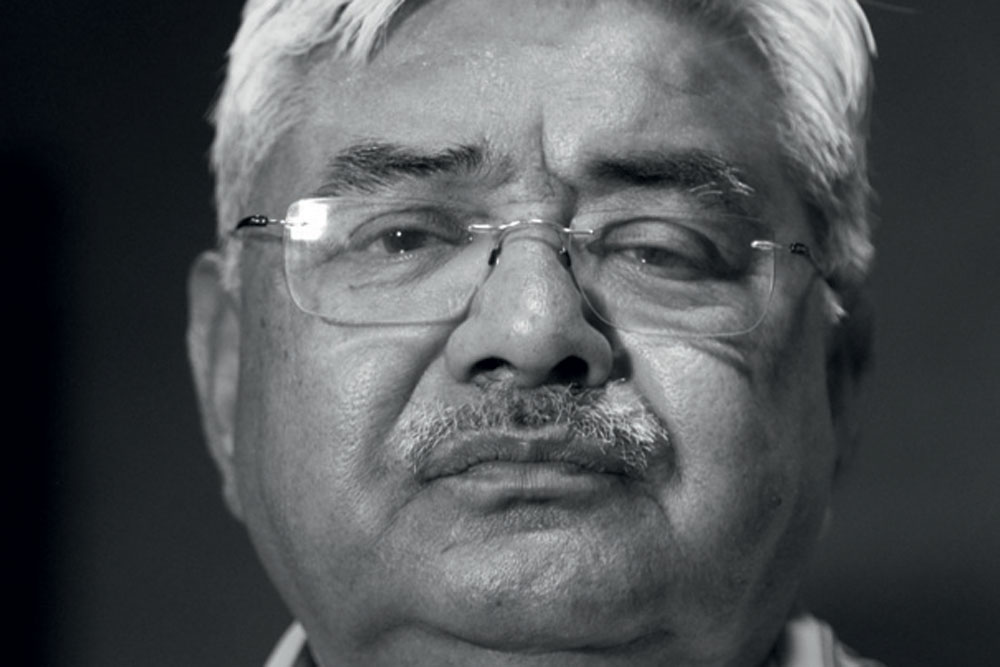 
The Varanasi district court has decided to take up the maintainability plea filed by the Muslim side in the Gyanvapi case first. Your reaction?

I am not sure that the matter can be confined to maintainability in a case where law and facts are intertwined. The survey of the entire Gyanvapi complex carried out on the orders of the court will need to be considered. There are exceptions set in the Places Of Worship (Special Provisions) Act and these will be before the court. After all, there was a plea to declare the complex a Waqf property in the past, and that was rejected considering that the land had belonged to a temple.

What are you expecting the survey to establish?

There are old pillars that have been in existence for long with religious motifs that are not part of any mosque. The 1991 law also says that archaeological sites and those of historical importance will be treated separately. I do not think the Kashi Vishwanath case is a fit subject for the Act.

The plea by five women devotees pertains to the right to worship the Shringar Gauri idols.

The fact is that the western wall of the ancient temple was not broken. It was left intact and has all the evidence of a Hindu religious site. Indeed, worship continued till 1992 before it was stopped and restricted to just two days every year. Now, if the survey has found a Shivling in the pond area, it had obviously been there for quite some time. It has not been smuggled in. It was there on August 15, 1947, as well. It is one of the original 12 jyotirlings.

But the court is yet to consider all the claims and there are several pleas.

There is debris left unattended with parts of Hindu figures. The idea behind the destruction of the temple was to remind a defeated population of their perpetual humiliation. After all, the statue of George V was removed from India Gate and cities like Madras, Calcutta and Trivandrum were renamed. Was it not to get rid of signs of slavery?

Can the disputes be settled out of court?

Disputes over Ayodhya, Mathura and Kashi have hurt peace and created discord. Is it not time that we sat together and resolved the matter (mil-jul ke faisla kar le)? We are not talking of 3,000, we can end it with these three shrines. In the Ayodhya case, the claimants to the site, the Waqf Board, accepted the alternate five-acre plot. So, a solution is possible by relocating the mosques.

The religious heads (dharma gurus) representing Muslim and Hindu faiths can discuss and agree to such a solution. It will have public support. It is time to reach a consensus. A news flash about the Shivling has led to more publicity and awareness than a year of agitation would yield. The patience of Hindu society should not be tested beyond a point. 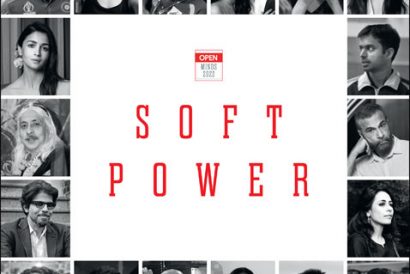 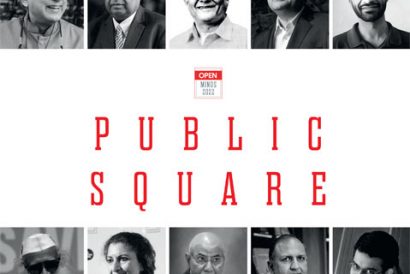