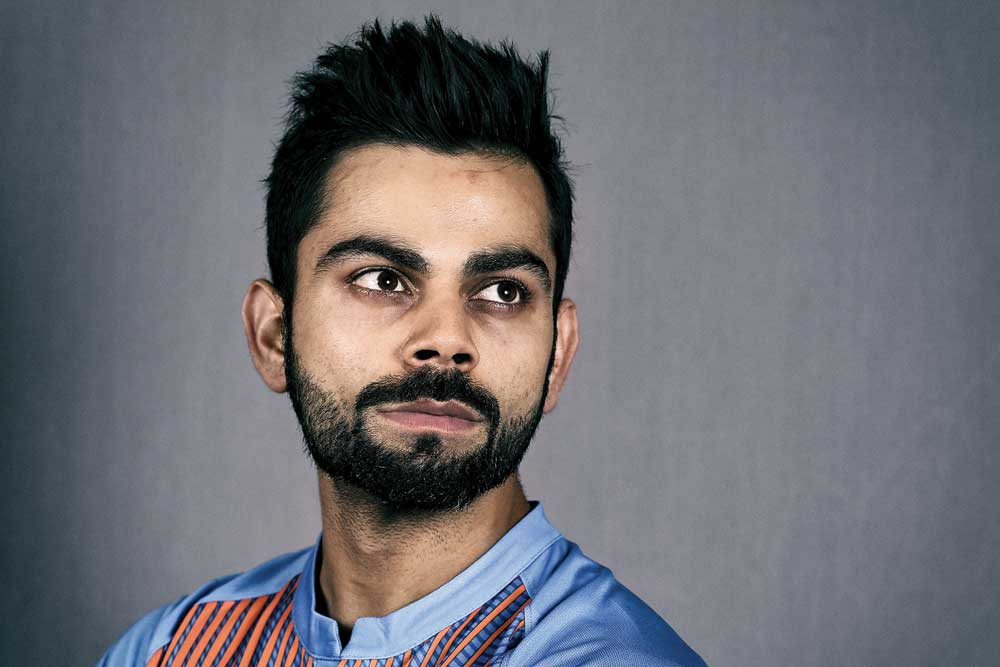 If ever there was a trial by fire for Virat Kohli, then it was the South Africa series early this year. He was already considered the world’s best batsman going by his current form, but as India’s captain, despite his superb record, he was yet to prove himself in the big league—that is, on an overseas tour outside the continent. Then there was the controversy of Anil Kumble’s replacement as coach because Kohli didn’t get along with him. India lost the first two Tests in South Africa, but, with Kohli leading from the front, clawed their way back to win the third. They lost the series, but then in an incredible comeback thrashed South Africa 5-1 in the One- Dayers. Kohli’s record is the best for any Indian captain in terms of win-loss ratios. As captain, he has scored 14 centuries in 35 matches, better than any of his predecessors. His stamp on Indian cricket has been greater than that of Mahendra Singh Dhoni, who he replaced, and those were pretty big shoes to fill. Under him, Indian cricket continues to flourish and the ride is only beginning.