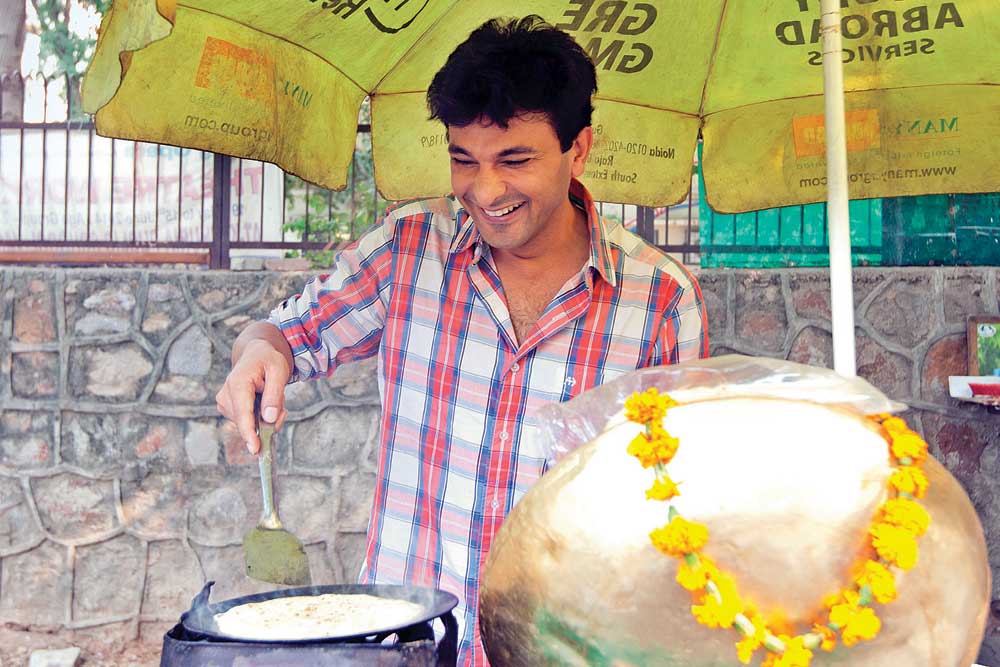 Whether Indian cuisine, with its preponderance of spices, is amenable to the yardsticks of Western cuisine is debatable, but Vikas Khanna effortlessly managed to make that leap and got a Michelin star for the New York restaurant Junoon as far back as 2011. Since then, the restaurant has maintained that ranking while Khanna has gone on to become one of the most prominent celebrity Indian chefs globally. He is also a Narendra Modi favourite when the Prime Minister tours the US. Khanna has also cooked at the White House when Barack Obama was US president. He has written numerous books, hosted television shows and is currently in the process of directing a movie that is not related to cooking (it is based on a story he wrote on the widows of Vrindavan). A man who wears more than one hat, he captures an Indian dream in a way that many would like to emulate.