Together, from north to south and east to west, they forged the iron framework of a social, cultural, political, economic, intellectual and educational foundation for the new nation of India 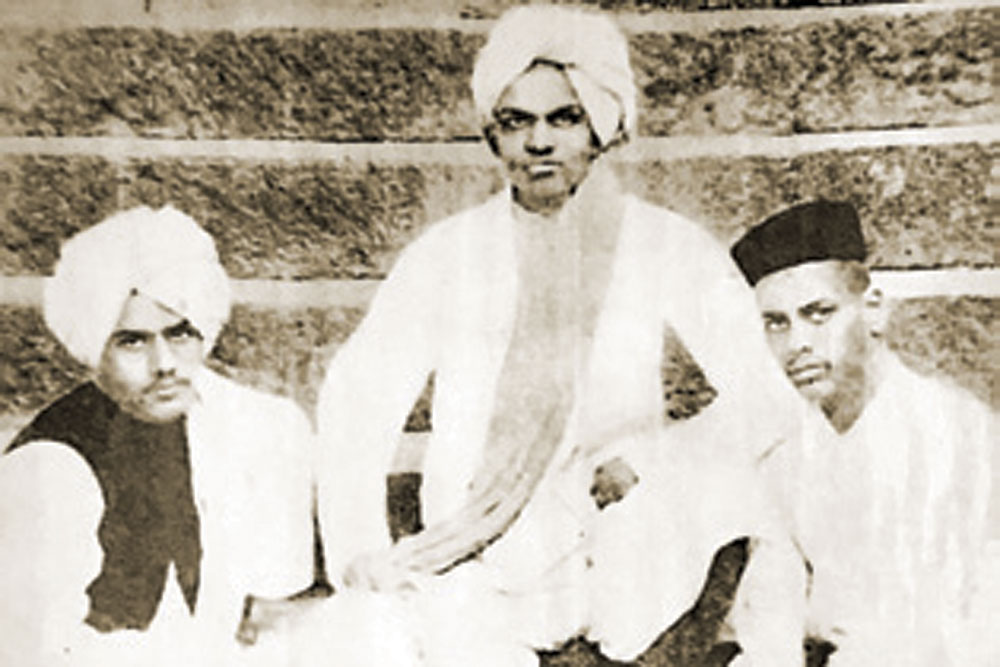 
Freedom does not just represent transfer of power but a radical decolonisation of the mind, one that has an impact across a spectrum of crucial issues, including the revival of the economy and the reassertion of national consciousness.

Freedom becomes meaningless when it is restricted to just the eviction of the occupant. It should lead to a new politics and a new political economy where people get the opportunity to achieve their full potential. Many of the freedom fighters of the 19th and 20th centuries who fought to instil an overarching hunger for “swaraj” of the mind and spirit in the subcontinent were unsung heroes.

Decolonisation of the mind stands for throwing off the yoke of superiority that the colonial masters tried to superimpose on our consciousness. An economy where enterprise could flourish, an economy that could create enough surplus for the country to broaden itself in terms of opportunity for all its citizens—all this had to wait for decades after Independence.

Equally important is the creation of an intellectual milieu where we can rediscover and embrace, once again, what made this a unique civilisation that withstood centuries of invasions and dominance.

Sardar Patel dedicated himself to integrating princely states into the new nation of India. Many of the most noted freedom fighters brought their domain expertise to shine the light on breaking from British-era legislation and customs tailoring laws for the Indian nation and its people. Others, from Punjab, Maharashtra, Tamil Nadu and other regions, wrote extensively in newspapers and journals, penning powerful essays in favour of uniting in building a modern new nation which would rest on a firm foundation of commonly shared and deep-rooted history, culture and traditions. ‘Jyotiba’ Govindrao Phule was a social reformer of the 19th century who led the movement against prevailing caste restrictions. In caste-ridden 19th century Kerala, Ayyankali was among the first social reformers hailing from the Dalit Pulaya community of Travancore. He fought for the rights of so-called “untouchables” in public spaces and education.

The indigenous people were in the forefront of fighting against British colonialism. Birsa Munda was a tribal leader who led his community in revolt against British policies that were wreaking havoc in the lives and culture of tribals in today’s Jharkhand.

Women were an integral part of these long struggles. Rani Lakshmibai of Jhansi remains a popular symbol of resistance to British rule in India. Prominent women social reformers such as Savitribai Phule paved the way for women’s education. Rani Velu Nachiyar of Sivaganga and Queen Gaidinliu of Manipur were other notable women who figured in the fight against colonial rule.

Together, from north to south and east to west, they forged the iron framework of a social, cultural, political, economic, intellectual and educational foundation for the new nation of India. 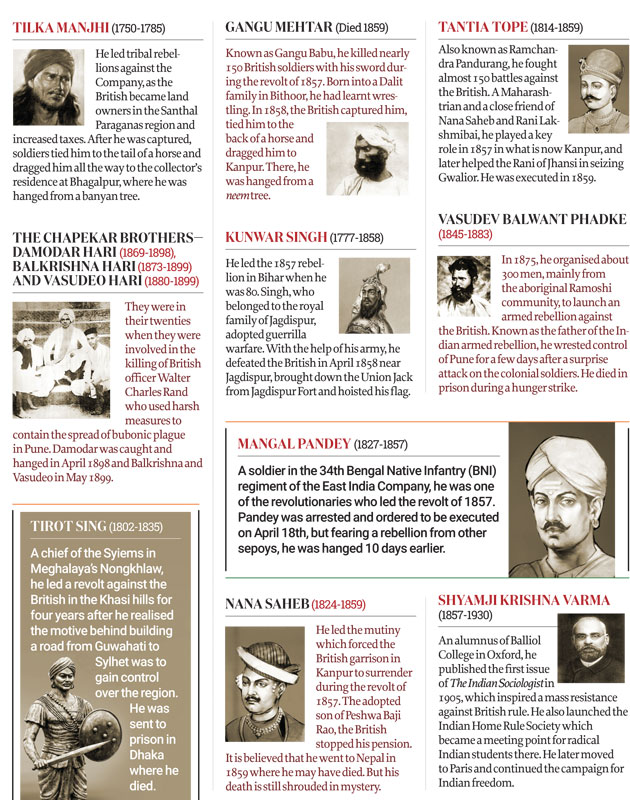 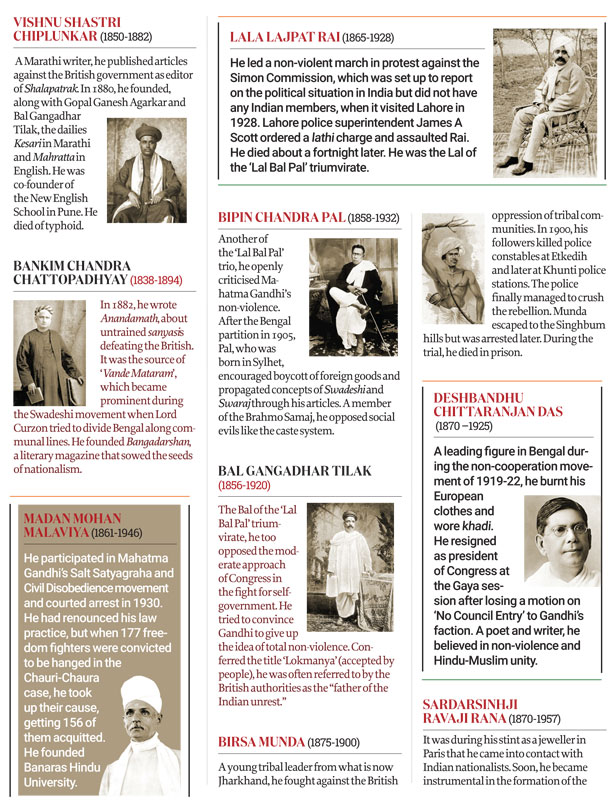 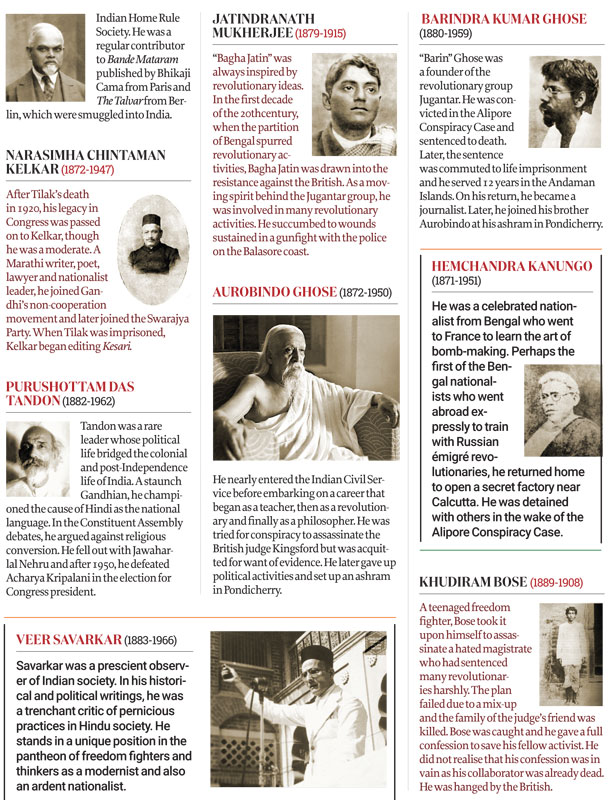 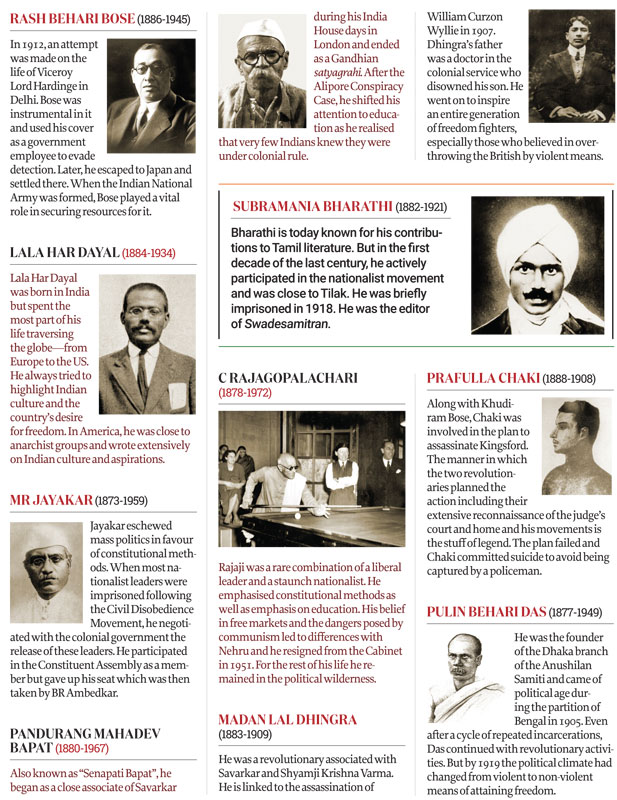 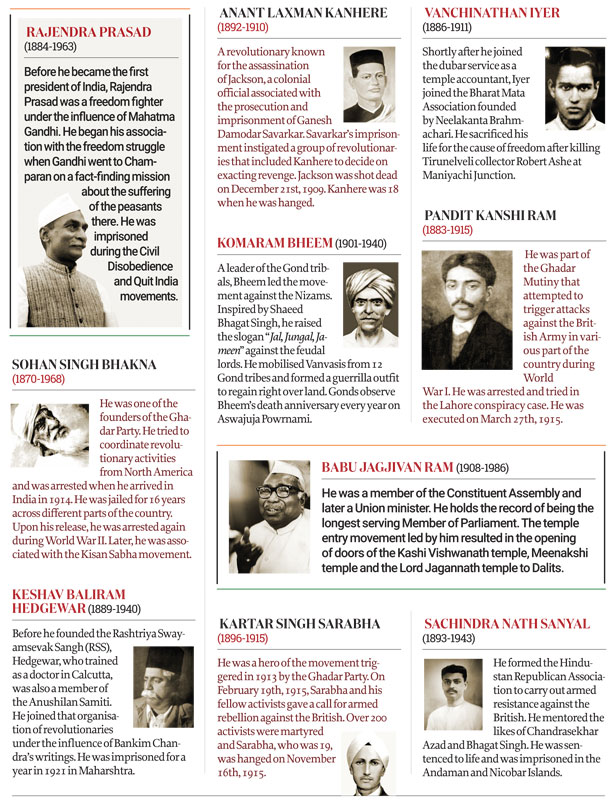 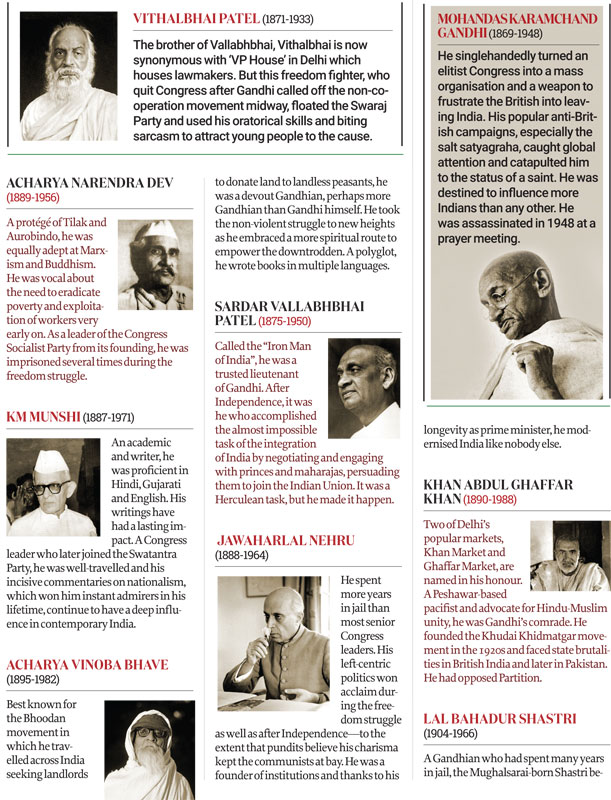 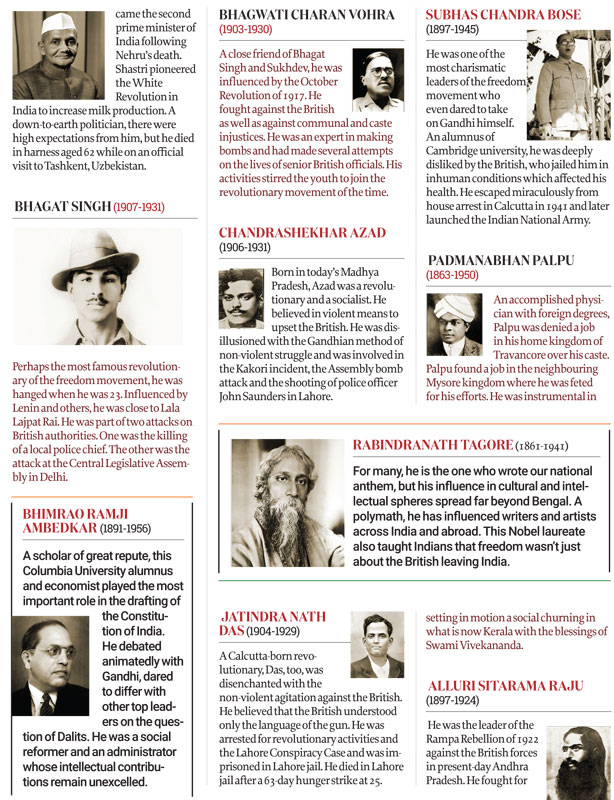 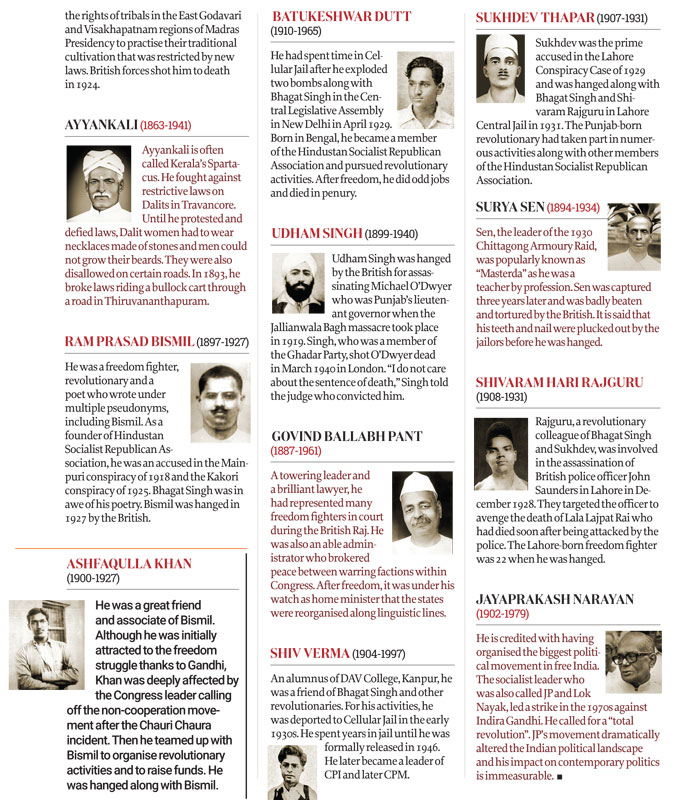