What they don’t get about wealth

As reflected in an Oxfam report which fallaciously rails against billionaires 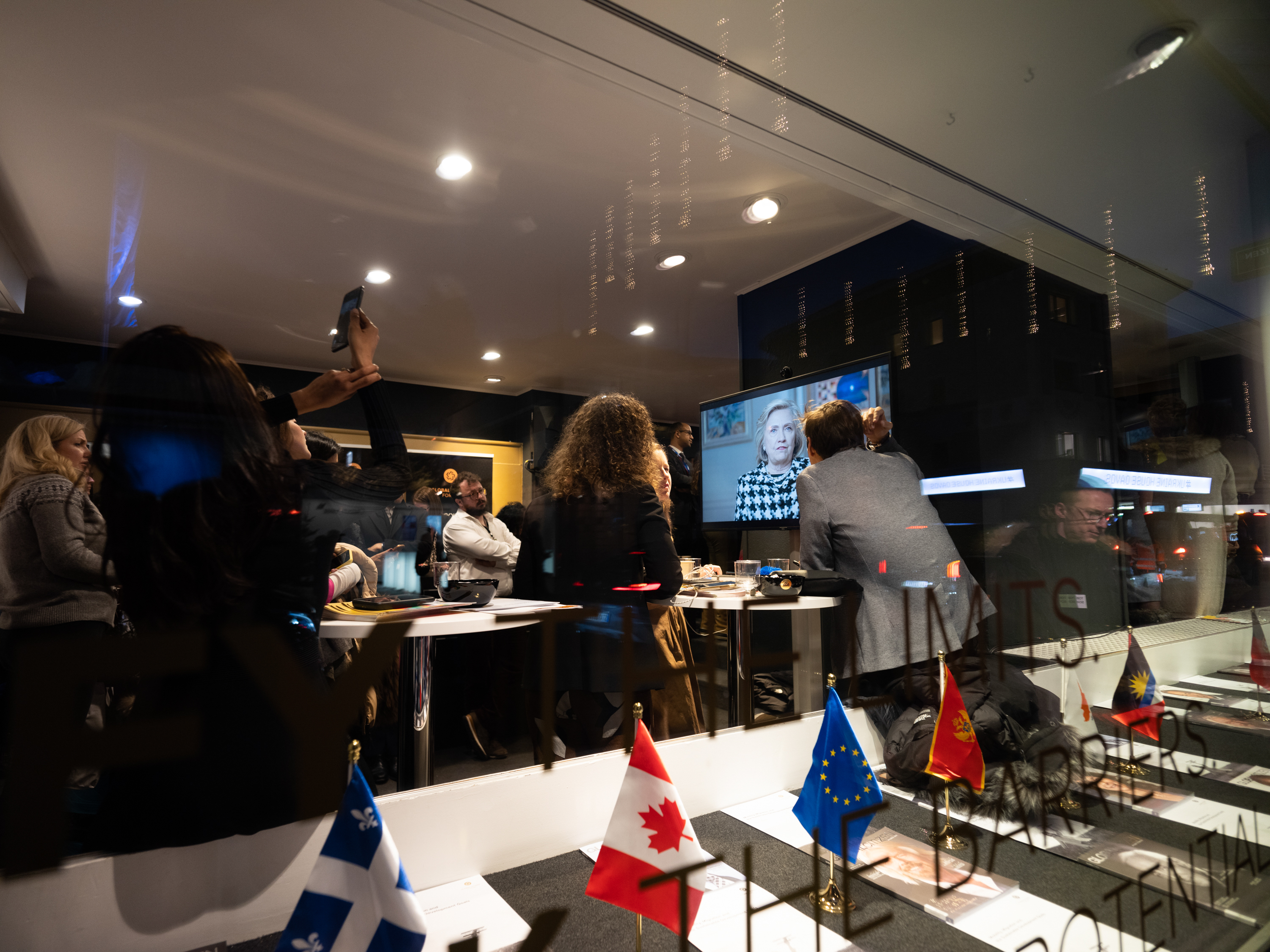 
THE DAMAGE social morality has done in keeping people in poverty is not slight. It is hard to argue against someone who begins by saying that since both workers and businessowners are human beings, they must be paid equal. Given there are thousands of times more workers than owners, besides the superior moral position, it is no surprise which side the majority will stand with. It is only when the principle becomes applied in practice that the door opens to gulags, famines and cultural revolutions. That big government is more responsible than any other agency in keeping people poor has been proven in just about every corner of the world and yet it is always to this leaky corrupt agency that the moralist turns to as an answer to capitalism.

Unsurprisingly, so does Oxfam, one of the world’s largest NGOs, in a new report on ‘inequality’. It beats an old drum saying, ‘The world’s 2,153 billionaires have more wealth than the 4.6 billion people who make up 60 percent of the planet’s population, reveals a new report from Oxfam today ahead of the World Economic Forum in Davos, Switzerland. Global inequality is shockingly entrenched and vast and the number of billionaires has doubled in the last decade. Oxfam India CEO Amitabh Behar, who is in Davos to represent the Oxfam confederation this year said: “The gap between rich and poor can’t be resolved without deliberate inequality-busting policies, and too few governments are committed to these.”’ A PTI news report added, ‘Regarding India, Oxfam said the combined total wealth of 63 Indian billionaires is higher than the total Union Budget of India for the fiscal year 2018-19 which was at Rs 24,42,200 crore.’

To understand the fallaciousness of this statistic, look at a billionaire certain to be among the 63 in India: Mukesh Ambani. The way his wealth is calculated in such comparisons is by looking at net worth, which would be mostly in Reliance Industries shareholding. The company has a market capitalisation of a little under Rs 10 lakh crore and Ambani holds over 50 per cent of its shares, ergo you have Rs 5 lakh crore notched against his name. Reliance also has debts of Rs 1.6 lakh crore but when have you ever seen an NGO report that compares Ambani’s debts of Rs 80,000 crore to the debts of ordinary folks? Or think what would happen if Ambani was only worth Rs 50,000 crore, which would make him a better billionaire according to Oxfam? That would also make the company one-tenth its present size and now think of all the jobs that would not exist and all the money that wouldn’t be pumped into the economy multiplying itself. You wouldn’t even have Jio, cheap telephone calls and data or the many small shopkeepers who make money selling Jio prepaid cards.

The billionaire, if he runs a business, feeds economic growth. It is why capitalism has managed to take more people out of poverty in the last few centuries than the rest of human history and its governments put together. You could feel good thinking of billionaires as taking the money from the pockets of the poor but it is vacuous glee.

A Kidnapping in Mumbai