The Thing About Electric Vehicles

Without the infrastructure, it is an impractical revolution 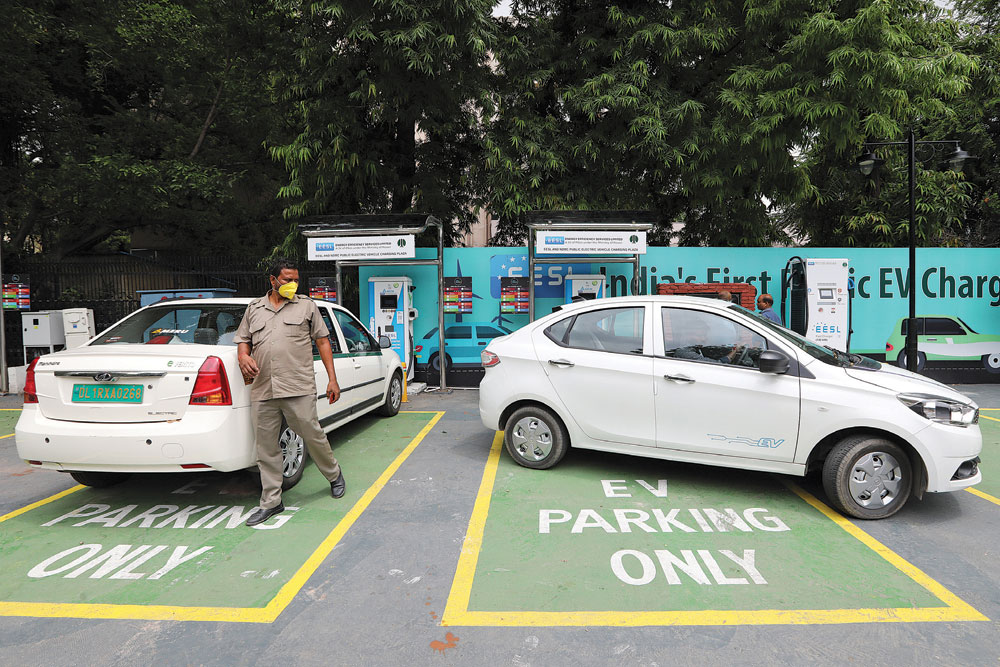 BY APRIL, ALL new Maharashtra government vehicles were supposed to be only electric. Suddenly, someone realised that the government is not just in cities but in villages, too, and where exactly would they find a station to charge the vehicle there? It has therefore been decided that the policy will be implemented after a year. The Indian Express reported: “The move comes after opposition from various government departments which pointed out the absence of adequate charging points across the state for these vehicles and also questioned how the EVs would fare in remote parts of the state where road networks are not up to the mark.”

Even after a year, you can be certain there will be no meaningful additions to charging stations, at least away from cities. The question then is why have such an impractical timeline in the first place. The Indian government, both at the Centre and states, has lately been pushing electric vehicles with great enthusiasm. But much of those lofty ambitions are on paper because every Indian knows that when it comes to the infrastructure to make such a revolution possible, this country will only move as it is used to. It will happen eventually but at easy pace, in fits and starts. Just look at the decades it took for ATMs to become ubiquitous. Until then, politicians, especially those familiar with the trends in Western developed countries, want to be seen as “green” on their resumes.

A similar phenomenon is responsible for some of Sri Lanka’s present troubles when the new government decided to go organic in the country’s farming. The New York Times reported last December, months before Lanka’s economic collapse, “The government campaign, ostensibly driven by health concerns, lasted only seven months. But farmers and agriculture experts blame the policy for a sharp drop in crop yields and spiraling prices that are worsening the country’s growing economic woes and leading to fears of food shortages. Prices for some foodstuffs, like rice, have risen by nearly one-third compared with a year ago, according to Sri Lanka’s central bank. The prices of vegetables like tomatoes and carrots have risen to five times their year-ago levels.”

Environmentalism is a good horse to ride on for politicians of the subcontinent to look good to the West. Except that it comes at a price that rich nations can afford but poor ones cannot. To equate traditional fuel as evil and electric as noble doesn’t take into account second-degree effects. If all vehicles suddenly switch over to electric, where is the electricity going to come from? Right now, most of it is generated from coal, one of the most polluting sources of fuel there is. All that it does is backend the problem. Electric vehicles are the future and will be cleaner environmentally, but all those pieces of that jigsaw will only fit gradually. Unreasonable pressure in that direction will only lead to what Maharashtra has just witnessed with its policy. 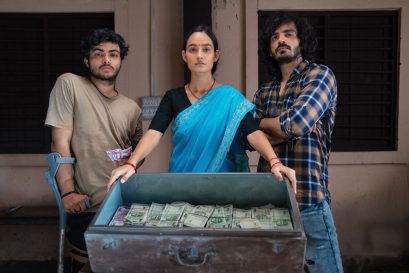 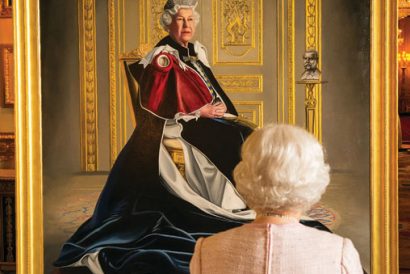 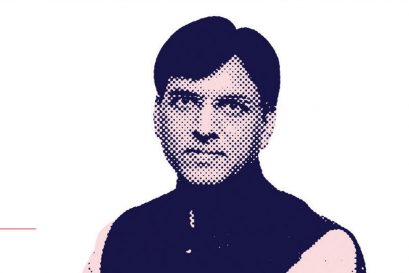