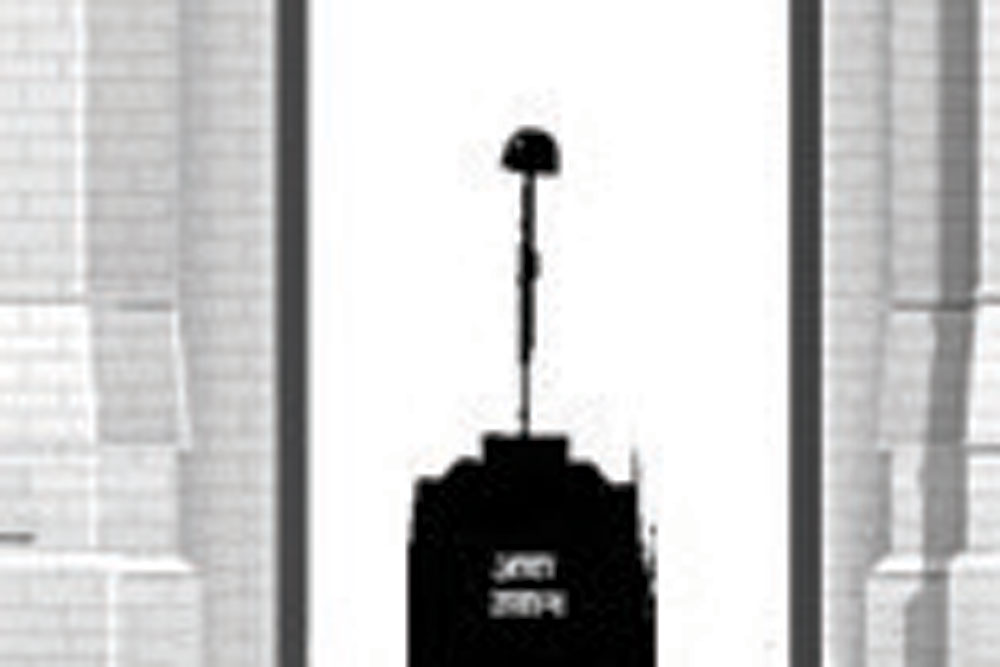 FULL MARKS TO Rahul Gandhi for walking the walk. He didn’t vanish overnight to some undisclosed foreign destination, which he periodically did all along even amidst crucial state polls and parliamentary sessions. Nor did he seem to be deterred by the cold wave sweeping north India, soldiering on as if driven by some mission while temperatures plummeted to 1.5-3 degrees Celsius. He duly passed the physical endurance test, pointedly sporting a half-sleeved white tee, apparently to show solidarity with a homeless little girl “shivering in torn clothes” somewhere in Madhya Pradesh. Such a display of in-your-face empathy would be meaningful only if the gesture translated into a suitable directional thrust in economic policy. As the leader of the main opposition party, it is for him to work for such a change, both in and outside Parliament. Incidentally, Rahul should know that poverty alleviation was the solemn public commitment of his grandmother Indira Gandhi back in 1970-71. More than half-a-century later, the poor are still with us, having in fact added tens of millions more since the 1970s. The t-shirt episode would remain a PR gimmick unless the 50-year-young yatri does something concrete for the welfare of the teeming millions. How about not shearing his fully grown salt-and-pepper beard until every ill-clad child gets warm clothes and two meals a day? That would really be something. At least, it would constantly remind every politician, ruling or opposition, to prioritise poverty alleviation.


By all means, his chief handler on the Yatra project, the clever and energetic Jairam Ramesh, has done a fairly good job of creating a buzz around Rahul Gandhi. The well-planned and generously funded 3,500-km trek from Kanyakumari to Kashmir may not translate into votes for Congress, but for a few weeks at least it succeeded in keeping the spotlight on the VVIP walker, rekindling a faint hope among the party cadres of a Congress revival. Ramesh and a couple of others, such as the freelance political pilgrim Yogendra Yadav, have by and large ensured that Rahul remained true to script.

I was reminded of a Dilip Kumar monologue while essaying a double role in Ram Aur Shyam. At one point, he is heard saying: “Jo Dikhta hain, woh nahi hain. Jo nahi dikhta, woh hain.” But then Ram Aur Shyam was a comedy; here, Rahul Gandhi is on a self-avowedly serious mission of Bharat Jodo which brooks no such comic interludes.

Clearly, it was a reversion to the pre-Yatra Rahul. Along the long trek there were some more vignettes which, while generating a lot of traffic on social media sites, caused netizens to dismiss him. Until he is rid of the delusion of being an intellectual, he will continue to open himself to unkind public scrutiny.