The Root Cause II

Hindus are a safe target for stand-up comedians 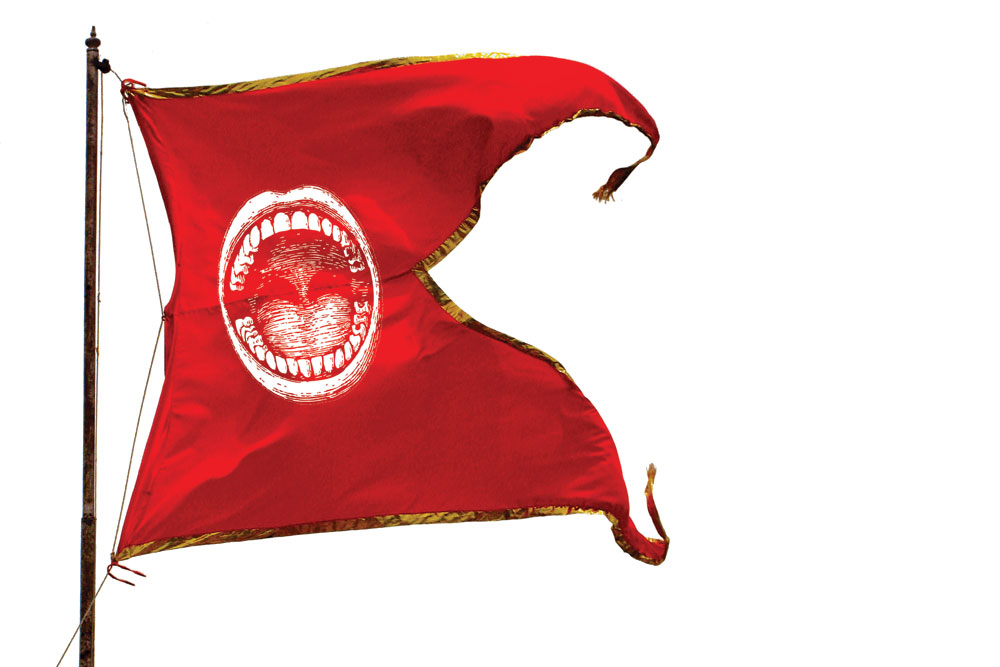 
STAND-UP COMEDIANS, like circus clowns, are intrinsically sad people. Their job is to make others laugh. But they live in constant fear that their jokes will fall flat.

A stand-up’s worst nightmare is stony silence from the audience after cracking a joke. Fortunately, that doesn’t happen often. Those who go to stand-up shows know they are part of a choreographed event.

The comedian tells a long story with a funny ending and they are meant to laugh uproariously whether or not they found the joke, often a double entendre, funny. Like the professional comedian, they are a professional audience. They’ve paid to be entertained, and laughing, often at themselves, is a part of the entertainment.

The problem is stand-ups rely on funny stories that mock specific nationalities, accents and religions. Stand-ups aren’t brave. They remember what happened to Charlie Hebdo, the French satirical magazine that published a caricature of Prophet Muhammad.

Two French Muslim brothers, Saïd and Chérif Kouachi, stormed the Charlie Hebdo office in Paris in January 2015 during an editorial meeting and killed 12 staff editors, writers and illustrators. The two brothers were members of al-Qaeda which took responsibility for the attack.

A woman columnist at the editorial meeting, Sigoléne Vinson, was spared. One of the assailants told her he was not killing her because she was a woman. He asked her to convert to Islam, read the Quran and wear a veil.

No stand-up makes fun of Islam or the Prophet. It’s life-threatening. What about Jews? That’s a no-go area too. Anti-Semitism is a criminal offence in some countries. Most comedians steer clear of anti-Jewish jokes.

How about Blacks? After the BLM (Black Lives Matter) movement, comedians, especially in the US and Europe, tread gingerly around anything that smacks, even remotely, of racism.

That leaves stand-ups with two safe options—Indians and Hindus. Check out a Russell Peters stand-up show on the internet. You’ll find jokes tripping off Peters’ tongue about Indian accents, vegetarian Indians, arranged Hindu marriages and big fat Indian weddings while the audience, including a smattering of Indians, giggles.

Jokes on how funnily Scots, Liverpudlians, Australians and Americans from the deep south speak? Rare. Too close to paymasters. But Indian accents? No problem. Even the Indians in the audience laugh dutifully.


Hindus don’t complain even when asked to laugh at themselves. They are taught obedience: at home, in temples, at school. Things are changing though. A new Hindu assertiveness is increasingly finding a sieve through which to express itself

They take their cue from Bollywood where mocking Hindu idolatory (as in Aamir Khan’s PK, 2014) is acceptable, but taking Islamist groups or political parties like Asaduddin Owaisi’s All India Majlis-e-Ittehadul Muslimeen head-on is not. Stand-ups are comedians, not bravehearts.

All this begs a larger question: Why are Indians such a soft touch? One answer is lack of national self-confidence. Comedians pick that up quickly. Indians are the ultimate good guys. Mock them, they’ll applaud. So different from Muslims, Jews and Blacks.

But wait. Don’t British comedians routinely make fun of the Queen? Don’t American late night TV comics mercilessly parody American presidents? Of course, they do. But note the lack of malice (unless it’s Trump) and the “we-all-know-we’re-kidding” banter that goes along with the takedowns.

Get an American comedian to mock one of the country’s founding fathers, Thomas Jefferson, for being a Black slave owner and you’ll get stony silence. Or ask a British stand-up to mock Winston Churchill as a rabid racist whom the British public voted “Briton of the Millennium” in a BBC poll. Again, silence.

India, with its multiple faultlines across religion, caste and politics, is a soft target. Middle-class Hindus don’t complain even when asked to laugh at themselves. They are taught obedience: at home, in temples, at school.

It threatens to upend a centuries-old order in which the mild Hindu turned the other cheek.