For most people, the experience of this deadly virus, has been quite devastating 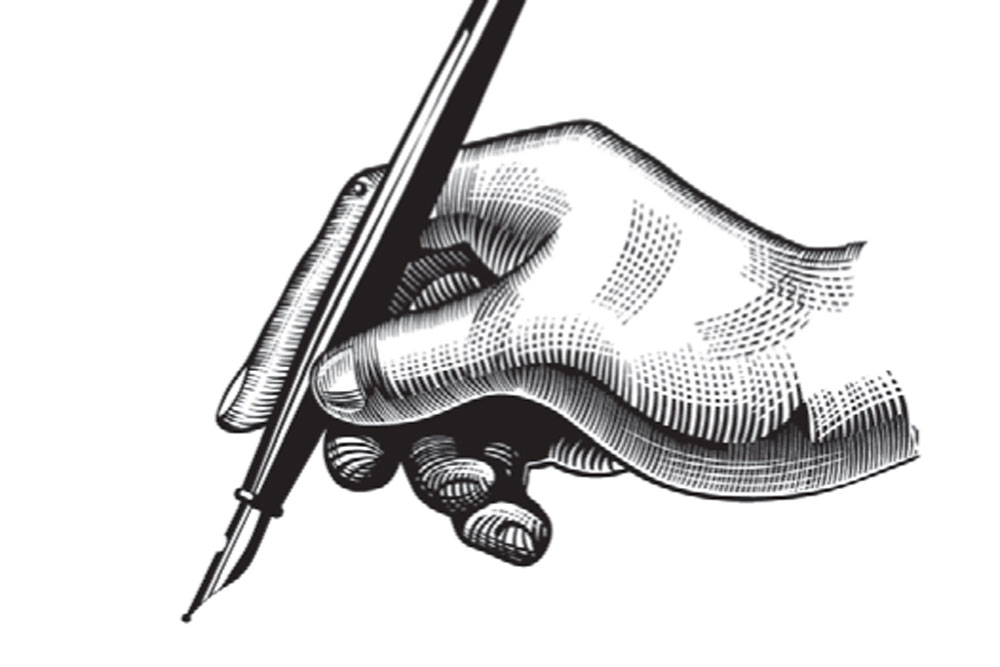 IT IS PROBABLY tempting fate to suggest that this country—if not the world—is finally witnessing the end of Covid-19. Those of us who have come out of this pandemic relatively unscathed can count ourselves to be among the lucky minority. For most people, the experience of this deadly virus, whose origins are still a matter of conjecture, has been quite devastating. Many of us have lost relatives, friends, and others we knew. Even more have had their livelihoods destroyed, their lives altered, and their world reshaped. Students have lost two of their best years and the cumulative effects on educational standards are likely to be grave. It will be some time before the full effects of this horrible experience can be fully assessed, and I suspect that a full his­tory of the Covid-19 devastation will take a few decades to emerge.

The past two years were testing times. It tested us as individuals, as families and as communities. Above all, in the case of India at least, it tested us as a nation. How did we fare?

Not too badly. When the pandem­ic hit the country, we were unpre­pared—as indeed were all coun­tries—to deal with the monumental disruption, especially the experience of a total lockdown. The effects could have been catastrophic and had all the potential of triggering civil dis­turbances. Apart from a few hiccups caused by panic, that didn’t happen. India withstood the earthquake with phenomenal resilience. However, this didn’t happen simply because we as a people are naturally accustomed to digesting the good with the bad. It also happened because, for a change, the state machinery worked.

It worked in delivering free food to more than two-thirds of the population; it worked in getting the country vaccinated in record time; and it worked in using the lockdown to build capacity. Of course, there were inefficiencies and incompe­tence at play. Given the challenges and the sheer magnitude of the battle on the home front, it was expected that some would underperform. Indeed, some state governments be­haved in a cavalier fashion and were bailed out because, in relative terms, the Centre showed remarkable pur­posefulness. The fact that pandemic management doesn’t feature among the main campaign themes of the Uttar Pradesh Assembly election tells an important story. Whether that will reflect in the outcome is, however, not guaranteed. But that is because public memory tends to be woefully short and there is also an inclination to believe that the solution to every problem lies with the government. We decry the ma-baap sarkar approach but politics seems to centre on precisely that belief.

If we are to make international comparisons, another facet of the Indian character comes to the fore: the popular ability to follow sensible orders. The wearing of masks, at least in public places, has now become obligatory, and most people have become accustomed to the habit. We may not like the use of masks but we nevertheless adhere to the rule because we understand it is for the common good. In a large section of the democratic West, however, the wearing of masks has been turned into an issue of personal freedom. To me this sounds utterly stupid and reckless, but try and argue this point with the libertarians of the right and left. Also, try and argue this point with some communities in India who acted on the belief that rules are for others, and their own fate is determined by God. I witnessed this in Kolkata where the deserted streets during the lockdown contrasted with the bustle of maskless activity in localities dominated by members of a particular community. I guess they, too, were exercising their civil liber­ties and the right to be contrarian.

In the West, it didn’t stop at individual recklessness—or, as in the case of the UK, idiotic behaviour in the heart of the Prime Minister’s 10 Downing Street office. In various European countries and, recently, in Canada, the temptation to take to the streets in protest against the Covid restrictions has proved irresistible. We in India didn’t witness civil disturbances, although some of the post-lockdown restrictions were completely idiotic and, in some cases, politically vindictive. What instead happened was a quiet process of subversion. Around Christmas and New Year, for example, there was a 10.30PM night curfew in operation in and around Kolkata. Most people thought it needless. Therefore, while public places were shut, people moved around merrily in their cars and partied till the early hours. It was a good thing the police just looked the other way. Even they could recognise a bad rule.