The India Story at Play 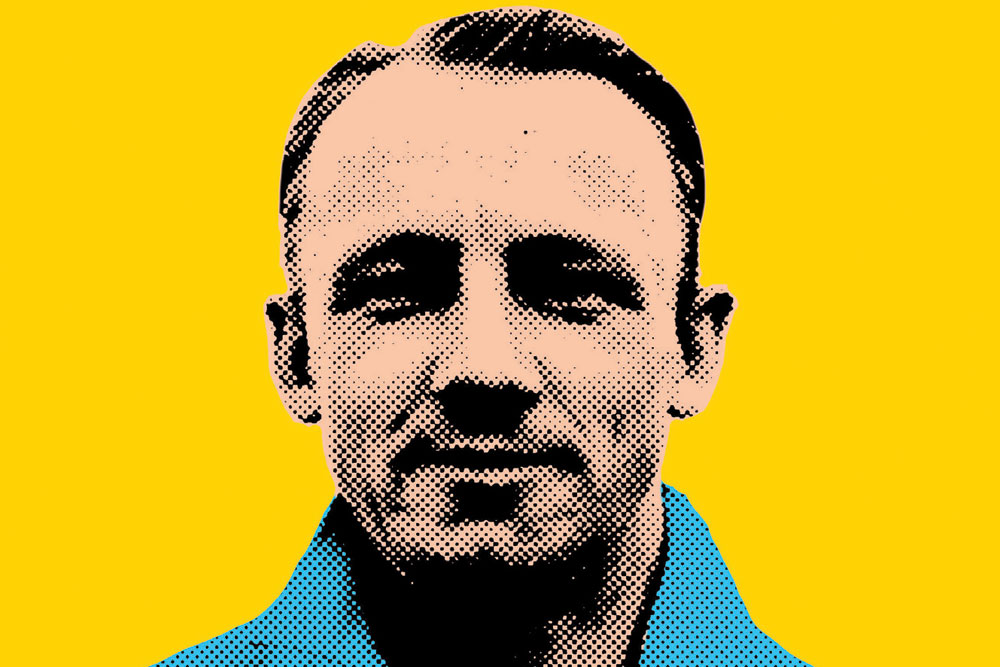 
THE LONG-AWAITED IPL media rights tender is finally out. With the Board of Control for Cricket in India (BCCI) making the announcement, there is intense speculation already what the value of the property for the next five years will be. The informed guess is close to `50,000 crore, a figure that will be revolutionary to say the least. With many takers for the property, it is realistic to expect astronomical bids, demonstrating to the world the brand value of the Indian Premier League (IPL) and the financial muscle of BCCI.

This is a very realistic proposition for two reasons. First, BCCI has done away with the idea of composite bids, which had allowed the Star Sports Network to acquire the rights five years ago. This time round, BCCI has created four buckets for the property and each bucket will be awarded to the highest bidder. The buckets, which include TV and digital rights for India, TV and digital rights for the rest of the world, and the rights to 18 games for OTT platforms on a non-exclusive basis, will be auctioned on June 12, 2022. The introduction of a special bucket for OTT platforms has added to the possible valuation. While BCCI Secretary Jay Shah has stated that it is also BCCI’s endeavour to maximise visibility, the introduction of this innovative OTT bucket has the potential to earn the board a few thousand crores more.

Speaking to the media in New Delhi on June 8, 2005, then Australian Foreign Minister Alexander Downer had said: “I think Australia and India, which have a long historic relationship, can build on some of the history of our relationship. Now… our two countries love cricket and the Foreign Minister and I both love cricket. So, we spent a good deal of time over the lunch talking about our respective cricket teams and their prospects. We think that what we should do between us, between Australia and India, is to have a touring exhibition of Sir Donald Bradman’s memorabilia here in India. And we think that this exhibition, which should be jointly supported by Australia and India, would be very popular and this exhibition of Bradman memorabilia would go to major centres in India—New Delhi, Calcutta, Bombay, Chennai and so on.”


Sport has always been a vehicle of assertion and India is now using IPL to speak out on the global stage. The tender is one more step in this journey. It highlights the consuming power of the growing Indian middle class, the potential that the Indian market offers

This announcement appears intriguing because Bradman, all his life, had refused to visit India. Despite his refusal, however, Bradman continues to be revered in the subcontinent, something Downer was cashing in on. And the one time the Indians had the fortune, or rather misfortune, of facing Bradman was in 1947-8, when a just-independent India toured Down Under. This was the first India-Australia official cricket series and was the first occasion that the Indians played official Test cricket against any side but England. Again, it was the first cricket tour that independent India had undertaken. And finally, it was the only occasion that the Indians had the opportunity to play Bradman.

From the very start, for both Australia and India, cricket has been a vehicle for expressing national achievement and ambition. Even when bilateral relations were at a low ebb (1950-70), cricket was seen as the natural cultural bridge between the two nations. Yet, this was a rather uneasy phase of cricket relations with Australian teams unwillingly coming to the subcontinent and Indian teams barely supported Down Under because of their poor playing abilities. In fact, this period of tension in sport parallels the general governmental neglect of India. With Australia continuing to view India from an Australian/Western Cold War stance till the early 1970s, there was no incentive for Australian cricketers like Bradman through Richie Benaud to the Chappells to perceive a subcontinent tour as special. Even when personal friendships flourished between players like Bradman and Vijay Hazare, and individual players earned popularity like Bishan Singh Bedi in Australia and Benaud in India, they did little to promote deeper social and political exchanges.

This is where we have now seen a 360-degree turnaround. And this is where IPL has become extremely relevant. With IPL, India has been able to consolidate its pole position in world cricket and everyone, from players to marketers to industry professionals from across the globe, now seek out IPL to advance their careers. South African players, for example, have chosen IPL over Test cricket and have done so openly. As I write, a Test match is being played between South Africa and Bangladesh and Quinton de Kock, their first-choice keeper, is playing for the Lucknow Super Giants in IPL. Kagiso Rabada is turning out for Punjab and Anrich Nortje for the Delhi Capitals. Cricket South Africa, too, did not stop the players from doing so. Almost all the Australian stars will soon be in action and a large number of England players are already in India, not to forget New Zealand greats like Kane Williamson and Trent Boult.

With billion-dollar valuations of all IPL teams expected in the next few years, the growth story will turn richer in future. Unlike in the past, no player can now avoid India and IPL. Even Don Bradman, had he played his cricket now, would have found it difficult to not step out in Mumbai

IPL is reflective of the larger story of India’s growth. It is about a resurgent country using its soft power to make a telling statement. Sport has always been a vehicle of assertion and India is now using IPL to speak out on the global stage. The tender is one more step in this journey. It highlights the consuming power of the growing Indian middle class, the potential that the Indian market offers for global players and is proof of the appetite of the market despite the interruptions caused by Covid. Through IPL, a uniquely Indian property, a confident group of Indians, men and women, is now ready to face the world without inhibition and apprehension. It doesn’t matter whether they speak a particular language. It doesn’t matter if they follow what is well established as the world’s best practices model governing sport. And it is of no relevance how things are done in the West. India does things its own way and it is now for others to emulate and follow. It is India that supports the global supply chain of cricket and what all the other nations can do is offer help and support. The world needs India and not the other way round. That’s what IPL is all about—the story of incredible India in all its bloom.

The valuation of the two new teams and the expected value from the media rights is proof of the global acknowledgement of the potential that India now offers. With billion-dollar valuations of all IPL teams an expected reality in the next few years, the growth story will turn richer in future. Unlike in the past, no player can now avoid India and IPL. Even Bradman, had he played his cricket now, would have found it difficult to not step out in Mumbai. This is because he would know that in world cricket in 2022, he could only become a cult if he played well in India and in IPL.