Do facts bear out the assessment of India’s homegrown critics? 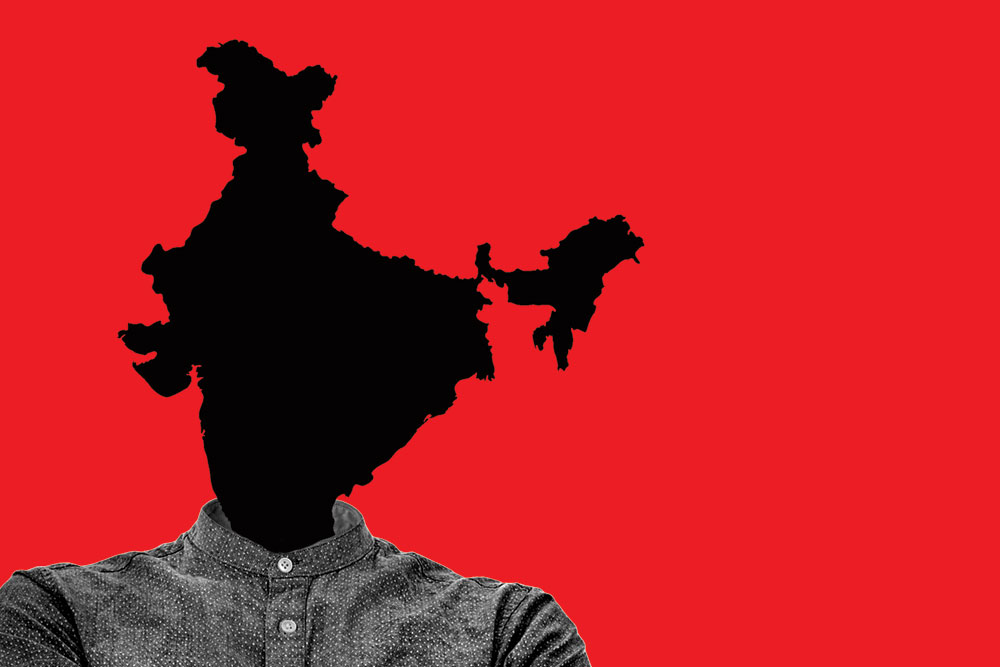 
RICHARD VERMA SERVED as the US ambassador to India from 2014 to 2017. An Indian-American, Verma recently addressed students of an Indian university. Here’s what he said: “I look out at the year 2030, for example, and I see an India that may lead the world in almost every category… [The] most populous nation, the most college graduates, the largest middle class, the most cellphone and internet users, along with the third largest military and third largest economy, all coexisting in the world’s largest democracy…The journey to global leadership has begun.”

The young students at Jindal University’s School of Banking and Finance listened with rapt attention. The message they were hearing from a distinguished former diplomat who had travelled widely in India as US ambassador, and met the country’s entrepreneurs, NGOs, activists, journalists, politicians and ordinary people, was very different from the downbeat assessment they receive daily from the media—Indian and Western.

Was Verma being overly optimistic? Do facts bear out his projections?

By purchasing power parity (PPP), the metric used by the International Monetary Fund (IMF) and the World Bank to rank countries by GDP, India is already the world’s third largest economy ($11.20 trillion) behind China ($26.65 trillion) and the US ($22.67 trillion).

With China’s GDP slowing down to a new annual trajectory average of below 5 per cent a year and India’s post-pandemic economy estimated to grow at over 7.5 per cent a year, the GDP (PPP) gap between China and India, currently 2.5:1 is estimated to narrow to 2:1 over the next critical decade.

By the early 2030s, as Verma points out, India will also have the world’s largest middle class that is both aspirational and young. For Western and Indian companies that is demographic nirvana: size, youth, ambition.

That is why companies such as Apple are beginning to shift production of iPhones from China to India. Foreign direct investment (FDI) and foreign portfolio investment (FPI) are at record highs. India is now the world’s third largest startup hub after the US and China and well ahead of Britain and Japan.

For the West, India’s growth is a mixed blessing. It welcomes the investment opportunities India offers. It embraces India as a member of the confluence of democracies arrayed against China. But it is wary of India’s growing military clout in the arc from the Gulf of Aden to the Strait of Malacca.


By the early 2030s, India will have the world’s largest middle class that is both aspirational and young. For Western and Indian companies that is demographic nirvana: size, youth, ambition. That is why companies such as Apple are beginning to shift production of iPhones from China to India

The alignment of interests among China, Pakistan and Turkey over Taliban-occupied Afghanistan is seen as a geopolitical reverse for India. It is not. The Taliban could prove a poisoned chalice for their Pakistani overlords. The Haqqani network, which has been given charge of Afghanistan’s interior ministry, is a criminal enterprise with close ties to terror group Al Qaeda and Pakistan’s Inter-Services intelligence (ISI).

For two decades the Pakistan army ran with the Taliban hares and hunted with the American hounds. That option is closed. Pakistan is now the guarantor of good behaviour by the Taliban, a toxic role the departed Americans have left it with. To guarantee good behaviour by the Haqqanis or any of the other terror organisations that swagger across Afghanistan is beyond even the Pakistan army’s well-honed capacity for using terrorists as instruments of state policy.

Equally damaging to India’s national interest as Taliban-Pakistan venality is a domestic constituency of internal saboteurs. They come from diverse professional backgrounds: politics, law, journalism, academia and activism. They have a single-point agenda: to discredit India at every forum, Indian and international. They inveigle farmers, co-opt Islamist groups and harness Left academics to mount a multi-cornered assault on India’s narrative as a rising power.

India, these saboteurs say, using the muscle of protesting farmers, the polarising narrative of Islamists and the gravitas of leftist global academics, is anything but a rising power. It is instead, they insist at Hinduphobic conferences abroad, a semi-dictatorship. There is no freedom of expression. Human rights are abused. Islamophobia is rampant.

This enemy within is more insidious than detractors without. It carries a patina of credibility by virtue of being Indian. The charge of racism cannot be levelled against it.

The Narendra Modi Government has made many errors of judgement over the past seven years in handling the economy, using counter-polarisation for electoral benefit and pursuing a relatively timid foreign policy.

Indian policymakers should now get three things right: One, the economy. Two, Covid-19. And three, internal security. Watch the internal saboteur: he is the enemy within.