Heart attacks, diabetes, hypertension and pneumonia in the city 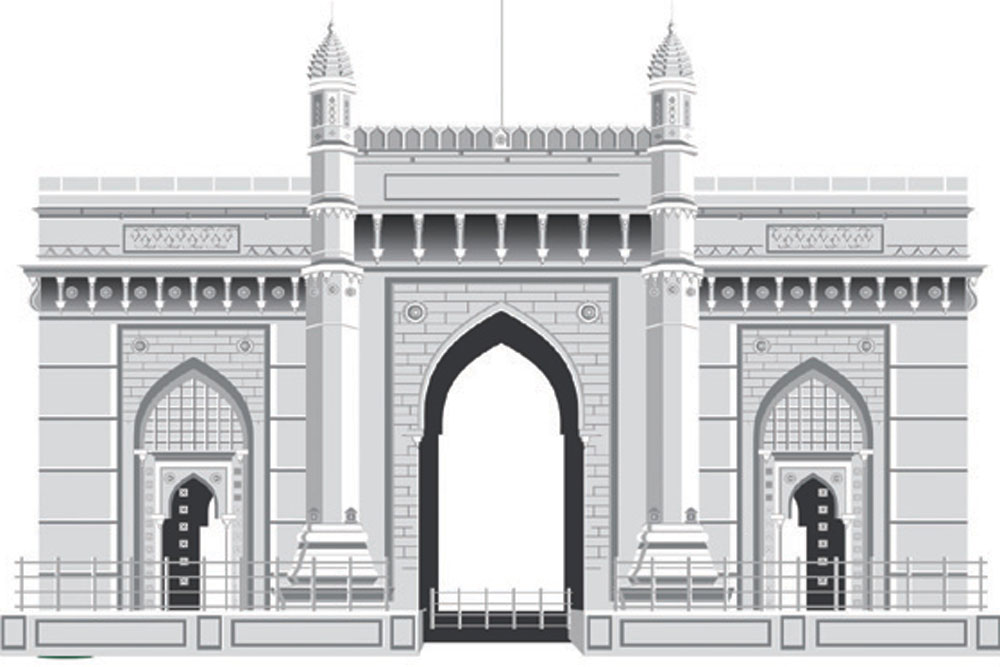 SOMETHING TUCKED away on an inside page in a national daily caught my eye. It was a table that went like this: 2020: 595; 2019: 937; 2018: 883; 2017: 729. What we notice is that the figures were increasing every year from 2017, but this year there has been a dramatic drop. They are, believe it or not, the number of deaths in Mumbai in the month of March due to heart attacks, diabetes, hypertension and pneumonia, the Deadly Four. This means that there has been an actual drop of 36 per cent in people dying due to these diseases this year in March, compared to last year! If you take mortalities due to all causes, the decrease was 24 per cent.

How does one make sense of this? Overall deaths would reduce because deaths in road and rail accidents would be nearly nil, but the only way to explain the figure of reduced deaths by the Deadly Four could be because some of these people died because of the coronavirus so they were not part of these stats. Another reason could be that news of the virus made people more careful about diet, medication, etcetera. Your guess?

Speaking of Covid-19, the herd immunity goes on being discussed. Doctors specialising in infectious diseases confirm that indeed there is such a thing and if you expose a population to any new virus, sooner or later, sometime sooner than later, most develop an immunity to it. People will get the infection of different degrees of severity and most will recover from it. After all, the world over, the rate of fatalities is a ‘mere’ three per cent.

One particular doctor, perhaps with a higher proportion of the milk of human kindness, said: “Such thinking is cruel.” Why? Because the majority of those who won’t survive are the ones who are older, and have pre-conditions like diabetes. Ignoring people like him, and your own less-than-strongly beating heart, in pure statistical terms India presents a prime case for trying out herd immunity. Look at the numbers: the above-65 year group comprises a mere six per cent of the population. So, a hard-nosed leadership could consider them dispensable. Luckily for senior citizens, the political leadership has never been young. Our Prime Minister, for example, is 69.

ONE OF THE images we see on a daily basis is of migrants walking home, with what passes off as their belongings. In our inured world of comfortable apartments where we are troubled by huge problems like how to clean our air-conditioner filters, we could not even begin to imagine deprivation of this magnitude. I read the story of three construction workers managing to reach home after covering 2,000 kms, of which 500 kms was on foot, the rest through the kindness of passing truck drivers. Walking 500 kms! But, then, they were young. How many older ones made it? What did they eat? Three rotis and chutney. Many children were wearing improvised chappals of plastic drinking water bottles flattened out and tied with ropes.

Will we look at them differently when they return? Will they return? Around me in Worli are buildings awaiting completion. Did the builders do anything to help them in this crisis? State governments led by UP’s Yogi Adityanath have responded by ‘transforming’ labour laws, the first to go being minimum wages. The heartless face of capitalism is bared in all its ugliness.

You will note the phrase permit holder. As a member of the Maharashtra government said to a reporter recently (on condition of anonymity, of course), “Don’t forget we are a prohibition state.” A prohibition state where you can drink as much and whatever you like as long as you have a permit, which anyone can get.

In the normal course, liquor shops never had more than three or four customers at any given time, because they were always open, and people could get their booze as and when. When the lockdown was announced, the first to be shut were liquor vendors because each state government was assailed by the moral argument: Liquor is not essential.

If governments were rational and not hypocritical, they would have left these shops open right through the lockdown, recognising people’s needs and habits (Oh, alright, bad, deplorable, condemnable habits). Then there would not have been the mad rush of the kind we saw; desperate people exposing themselves to the virus for a tipple or two or three. And governments would have reaped their excise bonanzas. As a nation we have abandoned everything Mahatma Gandhi preached, except this one thing about the evils of drink.