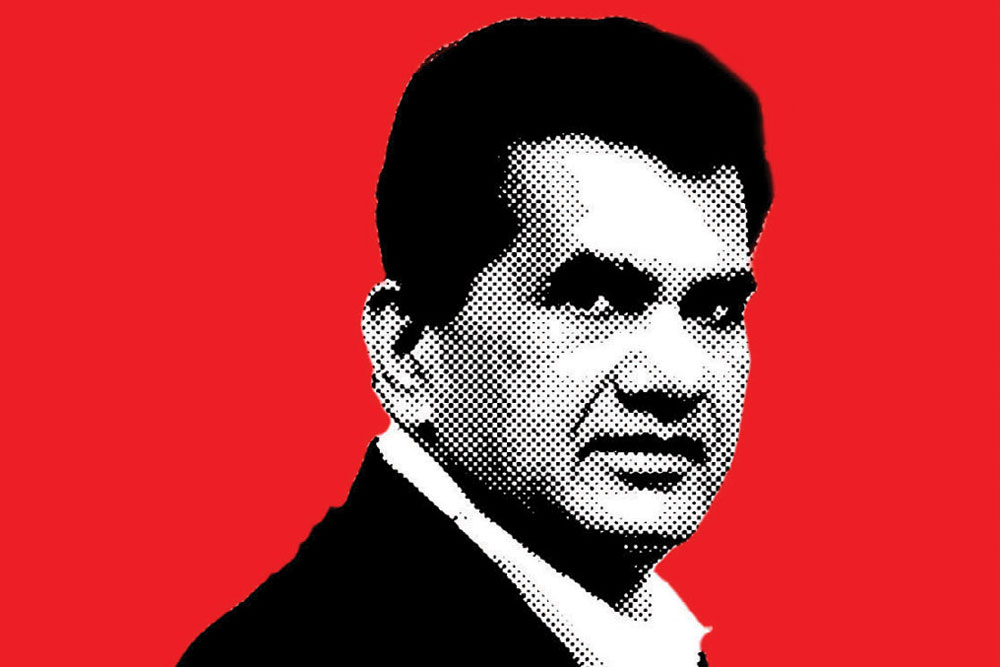 
The arrangements for the G20 sherpas’ meet came in for generous praise from participants as well as most of the media that came to Udaipur. The proceedings were planned in detail, with hotels that hosted the events and delegates going over the logistics of road transport and boat rides between locations along the Fateh Sagar and City Palace lakes. The meetings, which went through packed agendas, began at 9AM and lasted till evening before carrying on in informal settings. India’s G20 Sherpa Amitabh Kant was seen at the meeting venue—the impressive Durbar Hall—going over papers by 8.15AM. He arrived well before the rest of the Indian delegation, including Ministry of External Affairs officials, could be seen at the venue. Delegates trooping in were pleasantly surprised to see Kant already seated and walked up for a cordial chat. Kant’s scrupulous ways are one reason why the first India meeting of the G20 presidency went off without a hitch. As the deliberations were due to begin, some officials were seen hurrying up the steep driveway to the venue, making it just on time. 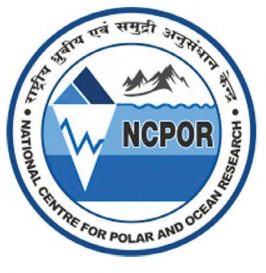 INDIA IS NOT THE first thing that comes to mind when you think of the Arctic. But India’s scientists have been working on polar sciences and its stations have a permanent presence near both icy poles. Studies that showed a relation between climate changes in the Arctic and the Indian monsoon made the subject very relevant. The research in the Arctic continues to surprise with a recent study suggesting, not without convincing reasons, that the relationship may be the other way round. It could be that the Indian monsoons are impacting the Arctic through greater releases of energy due to increasing incidence of heavy rainfall. Speaking at a recent seminar in New Delhi, eminent climatologist and former head of the National Centre for Polar and Ocean Research, S Rajan, discussed research that showed the India connection to changes in the Arctic. He also cautioned that expectations that melting Arctic ice may result in much freer navigation of the northern seas might need to be tempered. Seafaring vessels will need ice-breakers and special features and the traffic will not be heavy or frequent, he warned. India does not have an ice-breaker of its own and hires, particularly nuclear-powered boats used by Russia, are costly. Rajan was, however, in full agreement on the need for India to further step up its engagement in the region, including a regular presence of ships, material and personnel. 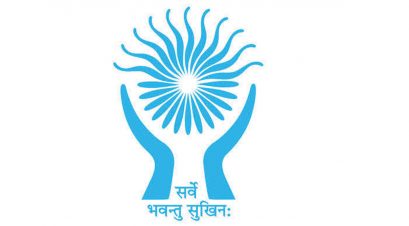 Away from the limelight, the National Human Rights Commission (NHRC) has been busy the past few weeks sending notices to various state governments about incidents reported in the media. The Uttar Pradesh government received a notice about a botched cataract surgery at a private clinic that cost six people their sight; reports of sexual exploitation at a shelter home in Maharashtra; and firing by Assam’s armed personnel on the Meghalaya border that led to several deaths. What is often not taken due note of is that the commission has an investigative wing and police officers are deputed to work with the panel. They submit reports that can be taken note of by the courts, as in the case of post-poll violence against BJP supporters in West Bengal. State administrations have slowly realised that NHRC is not exactly a toothless tiger.

Man of the House 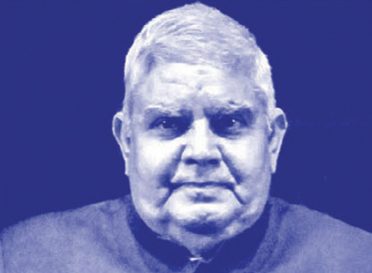 Vice President Jagdeep Dhankhar will face his first test as chairman of Rajya Sabha during the winter session due to begin soon. But since he became vice president, Dhankhar has already spoken on several issues, displaying his savviness on judicial and political matters. A trained lawyer, he has spoken about the collegium system of appointing judges, pointing out that the Supreme Court had struck down without compunction a law passed with near-unanimity by Parliament. Given his affable manner and personal acquaintances across the political divide, Dhankhar is expected to display tact and knowledge of rules in dealing with Rajya Sabha proceedings. There are, of course, limits to personal diplomacy, but an ability to get all sides together for informal discussions could make the House less prone to disruptions. The government hopes he will fill a gap in Rajya Sabha where the opposition has stalled proceedings repeatedly.

There is an increasing interest in the growth of the Indian middle class due to the search for markets amid global economic uncertainties and also in the context of debates, often heavily politically polarised, on poverty reduction in India. Now, a study that began in early 2000 is reaching completion. The massive exercise painstakingly tracks lakhs of households from all strata and has pieced together their incomes and expenditures. The data is worth its weight in gold for researchers as well as corporates in the retail and service industries. The early indications are that the study, helmed by IIM Udaipur, shows a large growth of the middle class because of the aspirational classes making the transition to the next rung of economic prosperity. The conclusions will dismay a section of economists and policy activists who have held that poverty is not really declining and inequality is rising. Even more disheartening for political activists rooted in poverty advocacy is strong evidence that massive welfare transfers during the Covid pandemic, including free rations and cash to women and farmers, housing and easier credit, have been critical to saving the poor and the marginalised from economic and social distress. 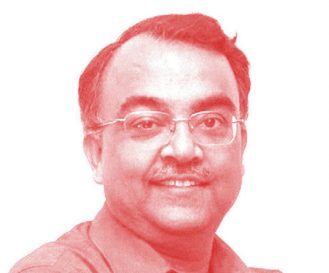 The Centre’s decision to set up a committee headed by Amarjeet Sinha, former rural development secretary, is significant as it is expected to lead to a major recast of the scheme intended to provide employment to the needy under MGNREGA. The UPA-era scheme went through important changes when Sinha was in government with the introduction of geotagging and an overhaul of the fund transfer system, bringing about much-needed accountability. The scheme, which towards the end of UPA’s tenure came to be described as an exercise in digging holes as states struggled to find work for beneficiaries, is now beset with fresh concerns. The benefits would need to be calibrated more carefully as well-off states seemed to be spending more. There are also worries that benefits were being claimed by those who did not really need the assistance. While MGNREGA proved to be an effective safety net during the Covid crisis, a measure that was conceived as a means to ease distress has morphed into a year-round activity with the 2021-22 revised Budget estimates touching ₹1 lakh crore.