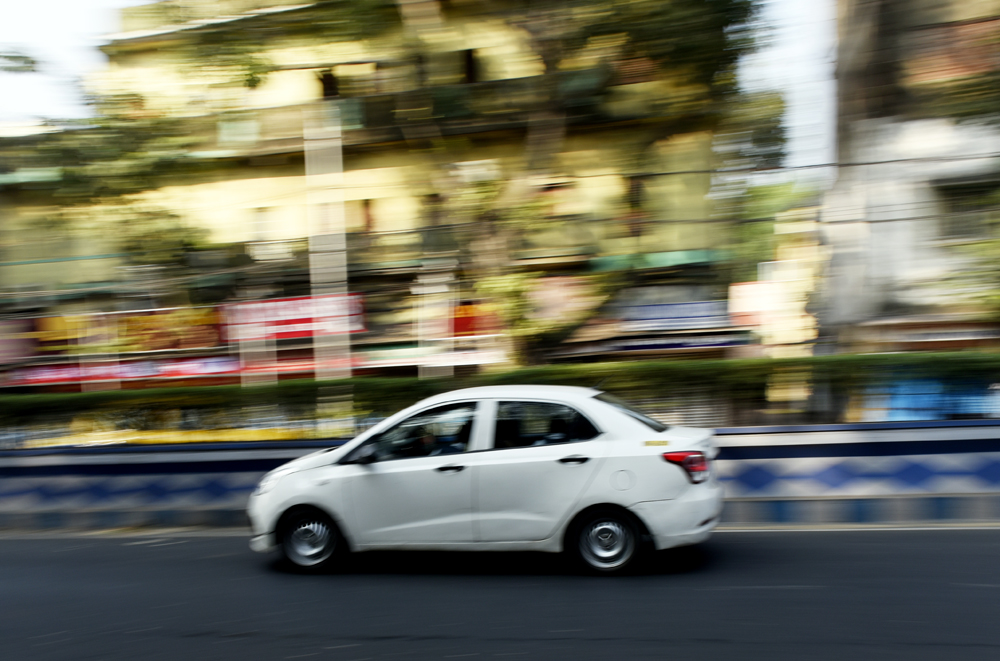 THE BIG PROMISE of Uber, one which they held on to so faithfully in the beginning, was that the rider would not be at the mercy of the driver. This was in keeping with the norms of customer service because to suffer the whims of those serving you there was always public transport. You didn’t have to say a word or interact with the driver because technology had ostensibly solved that problem. Not really, as anyone who tries to book an Uber at peak hour now knows. Cancellations after accepting a fare are frequent. If you are in a smaller city, best of luck getting the cab’s air-conditioner on. This week was another nail in that coffin when Uber announced drivers would henceforth be able to see the destination, something that used to be hidden from them when they accepted a ride.

This feature was crucial to Uber’s customer experience because it prevented the refusal of rides. The question even now is not why such a feature, which was so enormously commonsensical, had to be given up because it had already become irrelevant on the ground. Drivers called up, asked for the destination and, when they didn’t like it, cancelled. It wasn’t as much a workaround as them having stopped caring about consequences with the company. But how did they behave well for so long in the beginning? It was the power of the incentive. They were getting sums never seen before, and running afoul of the system meant a substantial hit to their income.

If it was working so well for all concerned, then why did the whole edifice crumble? Because it was all an illusion. So long as Uber pumped in vast amounts of money to keep drivers in line while not collecting it from the customer, the equation held. The replacement money was coming from investors. The minute Uber decided to look at the profit and loss account, something was going to give. And it has been giving a little by little.

This, in a nutshell, is the fate of new-age businesses and their temporarily spoiled customers. They are giving us a taste of what could be possible and then being forced to yank it off the minute the conventional demands of a business are felt. Take Amazon. Some years back, you could just about return anything and get your money back within a few days of purchase. Now, all sorts of qualifiers are present, like only exchanges and no returns; or no return once you have inspected a delivery and shared an OTP.

The cold truth is that good things are costly. Even now, if you are willing to pay five times the usual rate, there will be plenty of agencies giving you a great taxi ride. To pay less than usual and receive more is, alas, just not the way the designer made the world. Whenever next you get an extraordinary bargain, remember to enjoy it but not as a habit.