A Chintan Shivir at Udaipur 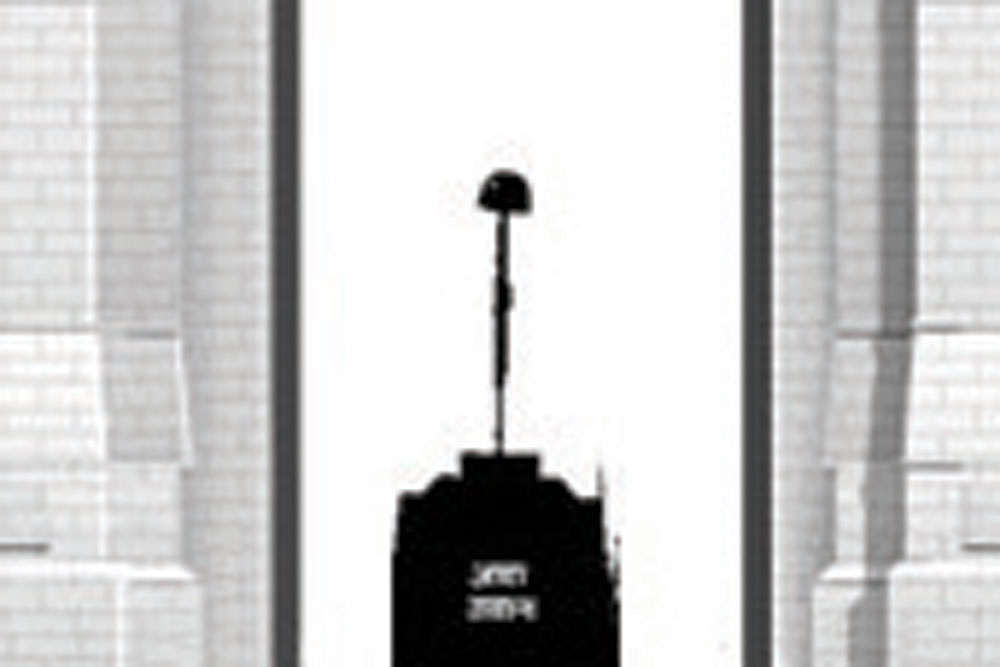 AT ONE LEVEL, the Gandhis are quite smart. Time and time again, they have displayed a rare survival instinct just when it appeared that the latest blow to Congress was a knock-out punch by the voter that would soon end their stranglehold on the party. Each time they have outwitted detractors, thumbed their nose at the voter, and merrily continued to retain complete control over the family firm. Come to think of it, there could be no greater humiliation for them personally than the complete rejection of Congress in the latest round of Assembly polls. Everyone assumed that now the Gandhi trio would find it hard to keep Congress captive. If they didn’t step aside voluntarily, they would be thrown out. Sensing this mood of gloom and doom, for a week or so, a show of serious rethink was staged, with the mercenary election consultant Prashant Kishor making a marketing-style presentation, complete with slides and data tables, to make a case for his own takeover of the party, with the Gandhis watching from a safe distance. Outside of the newspaper world, we know of no other case in recent years where the owners have handed over the empire to an outsider while they turned spectators. Anyway, after Kishor was shown the door, the so-called Chintan Shivir was conceived. Another couple of weeks went by. Meanwhile, the impact of the electoral punch to Congress’ solar plexus had begun to wear off. The few Congressmen there had taken the loss in their stride and moved on. Apart from a few minor decisions, nothing of lasting value stemmed from the self-introspection tamasha in Udaipur, naturally paid for by the party in power in Rajasthan. Now, even the Chintan Shivir is over. And the Gandhis remain fully ensconced as the sole arbiters of Congress. Nobody is asking them to quit. And they show no inclination to be made accountable. It is business as usual. That is till the next blow which, if you believe the above-mentioned poll consultant, might be delivered by the voter in Gujarat and Himachal when the two states elect new legislators later this year. Maybe, then yet another Chintan Shivir can be staged. Honestly, we cannot help but admire the sheer staying power of the Gandhi trio.

EVERY CHIEF JUSTICE of India (CJI) tries to leave his mark on the institution. However, given the inbuilt constraints and a plethora of precedents, it is not easy to break fresh ground. Most CJIs, at the end of their all-too-brief stints, can take credit for, if at all for anything, small incremental changes. Nothing to write home about. Yet, it was natural for the present CJI, NV Ramana, to be mindful of his ‘legacy’ before he retires later this August. He is said to have put to particularly good use the recent conference of chief ministers and chief justices of various high courts, which was inaugurated by the prime minister. Ramana took up with him the matter of delays in clearing the names sent for appointment as judges of the high courts and the Supreme Court. Though occasionally even the Supreme Court collegium has failed to initiate the process for filling a large number of vacancies, it is the executive which habitually sits on the recommendations for long without accepting or rejecting them. This time, however, what is most remarkable is that the entire process of recommendation by the Supreme Court collegium followed by the executive approval and the actual swearing-in of at least two Supreme Court judges and as many as nine Delhi High Court judges was completed in less than a fortnight, a record given the endemic delays that have dogged such appointments all these years. In fact, several members of the Delhi High Court bar suspect that the supersonic speed may have caused both the collegium and the executive to err in a couple of cases. The real surprise was that the background check by the intelligence agencies, too, seemed to have slipped up. A particularly controversial name that stood out like a sore thumb, got through with ease. Probably, a case of haste makes waste? Or, some understanding in high quarters? Whatever it is, there is no stopping the legal eagle tongues from wagging with the cynical tut-tut about the ‘system’ having always worked in such mysterious ways.

JUST ONE QUESTION: As every Delhiite will vouch, the sharp drop in the temperature at the start of the week, May 23, was a huge relief from the searing heat, but how come we haven’t seen any ads claiming credit for the Kejriwal government? Really, the Aam Aadmi Party (AAP) boss should pull up his marketing team. It is slipping up badly.