Revenge By Any Other Name 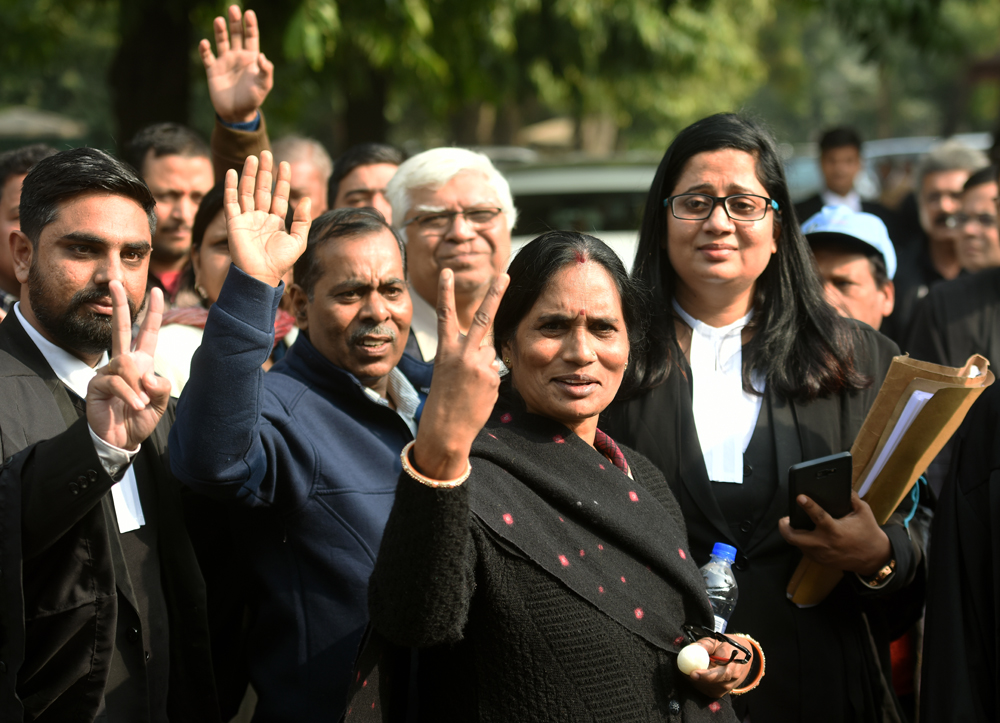 
FOR INDIA’S LATELY found efficiency in capital punishment, you must turn to former President Pranab Mukherjee. Whereas earlier presidents, when they saw a mercy petition, put it in cold storage, Mukherjee was almost fastest finger first in comparison.

Consider that between 1999 and 2011, there was just one execution in 12 years. In 2012, Mukherjee became President and by 2015, three had been hung to death. Let’s do a little thought experiment. Assume that after Mukherjee had refused a mercy petition, the condemned man was brought before him. The President was then given a knife and told to stab him to death. Would Mukherjee have done it? Now give him the option of either signing the mercy petition or putting it in cold storage and see what happens. Killing is far easier by a stroke of the pen, when the actual deed is outsourced to someone distant. It is when you have to do it yourself that the decision becomes complicated.

President Ramnath Kovind, after having an execution-free stint so far, will overtake Mukherjee in one shot. The four rapists and murderers of the woman known as Nirbhaya have been served death warrants, the piece of paper by a court that specifies the date and time of their hanging. That they did not stand a chance with Kovind was evident last month when the President said during a speech that child rapists should not even be given the option of sending a mercy petition. Nirbhaya might not have been a minor but Kovind’s relationship with mercy was nowhere in doubt after that. His understanding of justice is shared by most of India too, from the judiciary to ordinary folks—that punishment is society’s revenge for crime. But is it? And should it be?

On paper at least, that is not how it is spelt out. The death sentence is reserved for only the rarest of rare cases. The term rarest of rare doesn’t even mean anything beyond rare. Multiplying rare by itself was the Supreme Court judgment cautioning against the state’s unhindered right to take life. But why is the Nirbhaya case the rarest of rare? Murders of equal horrendousness can be read in every inside page of a newspaper every day. If you want a real example of that category, it would be the serial murders of around 15 little children in Nithari in 2006. That was truly the rarest of rare because you would never see anything like that before, or after. The Nirbhaya judgment only clarifies that what qualifies for the rarest of rare is the quantum of public shock. There is no reason for rage to not be a legitimate reason for an execution but let’s not shroud it under the niceties of reformative jurisprudence. Let’s not delude ourselves that the cruelty against Nirbhaya is the reason to kill her murderers because that is not the standard the law sets. These hangings will be because the rape and murder happened in Delhi to people like us, the literate middle class who oil the levers of power. As long as justice is graded, dependent on who is complaining, it will only be revenge.