Nothing has been done to alter the original landscape 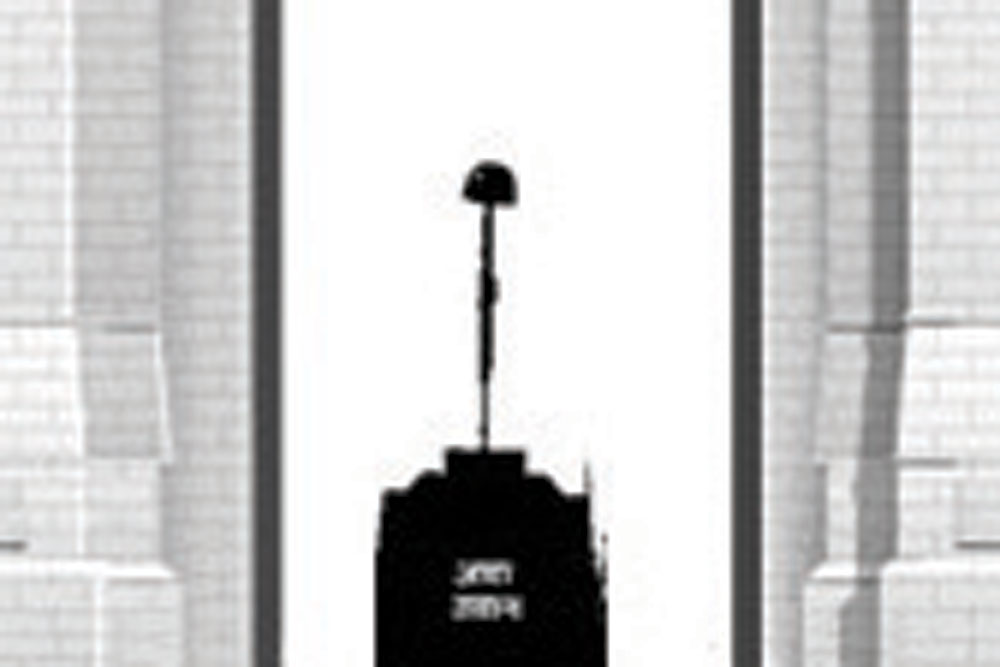 THE RECENT INAUGURATION of the Central Vista and the unveiling of the statue of Netaji Subhas Chandra Bose under the canopy from where once King George V had kept a wary eye on his minions managing the jewel in his empire has drawn much admiration from all quarters. Ordinary people cannot stop gushing over the excellent job done to renew and refresh the open spaces, without in any way tinkering with their original character. Indians in thousands are rushing to see for themselves the wonderful restoration of the colonial-era Vista, without in any way impairing its aesthetic value a wee bit. Even the colonial-era lampposts, link chains, bollards, waterways, etc, along Rajpath, now Kartavya Path, in its new avatar, have been retained in their original form, though these can no longer be easily sourced. Nothing has been done to alter the original landscape. And yet, a new life has been infused into the entire complex, a tribute to the sensitivities and sensibilities of the architects who implemented the project.

However, given the near-universal praise from ordinary folks and the cognoscenti alike, critics who had wailed about the wilful destruction of our heritage, Modi’s obsession with vanity projects, a colossal waste of public money, sheer vandalism, etc, now find themselves rendered speechless. Lacking the decency to acknowledge their mistake, they now feel obliged to concede, albeit grudgingly, that their fears were misplaced, that the project has left the original order untouched. That Bose in bronze indeed looks like Bose.

The visceral hatred of the regime alone explains some of the things said at the time the government undertook to re-do the Central Vista and nearby buildings in view of the vast changes which had taken place since the conception and construction of Lutyens’ zone more than a century ago.

Yet, critics now contend that the Central Vista project and the construction of the National War Memorial have deprived the children of the nearby babu colonies and the Walled City of the only playground they had where earlier they could be seen regularly playing cricket on holidays.

Another critic unwilling to eat crow is now doubly anguished that the canopy which had once housed the statue of the British monarch is used to display the statute of Bose. It was sacrilege, he thundered on social media, and found a backer in a Delhi University teacher who, too, makes it his business to abuse the Modi government, day in and day out.
These worthies probably forget that Indira Gandhi as prime minister had first planned to install the statue of Mahatma Gandhi under the same canopy in the late 1960s, but the logistics of placing the unusually bulky Ram Sutar-made Gandhi in bronze sitting in lotus pose proved hard to master. The idea was dropped. Instead, after more than three decades, the Gandhi statute, 16-foot tall, was installed at Parliament House. And over the years, it has come to serve as the focal point where opposition MPs often gather to rail against the government of the day.

Anyway, if the argument that the canopy erected first to house the statue of King George V had debased itself with a statue of a freedom fighter, how come we happily allowed the head of the republic to reside in the grand viceroy’s house, or, for that matter, the same parliamentary complex, which had once showcased the empire’s handpicked cheerleaders for endorsing its draconian rule, to function as the sanctum sanctorum of Indian democracy?

The problem with some of the critics is that in their zeal to abuse the government, they take leave of their mental faculties. Or, in some cases at least, feel obliged to repay the debt to the earlier regime which had kept them in clover until the advent of Modi that rendered them patron-less.

WHILE STILL ON the hypocrisy of the visceral Modi haters, it is amusing to see the anchor of a Hindi television news channel lecturing all and sundry about the damage done to our democracy by what he calls “the godi media”. Preening himself as the lone warrior for press freedom, he indicts everyone else for selling their souls to the evil government. Truth is, he would have sounded credible if only his own record was not blemished by being unabashed apologists for the United Progressive Alliance’s numerous acts of omission and commission, rationalising its misdeeds, covering up for its scams. It is rather rich for the town criers of 10 Janpath to pretend to be torchbearers of freedom.