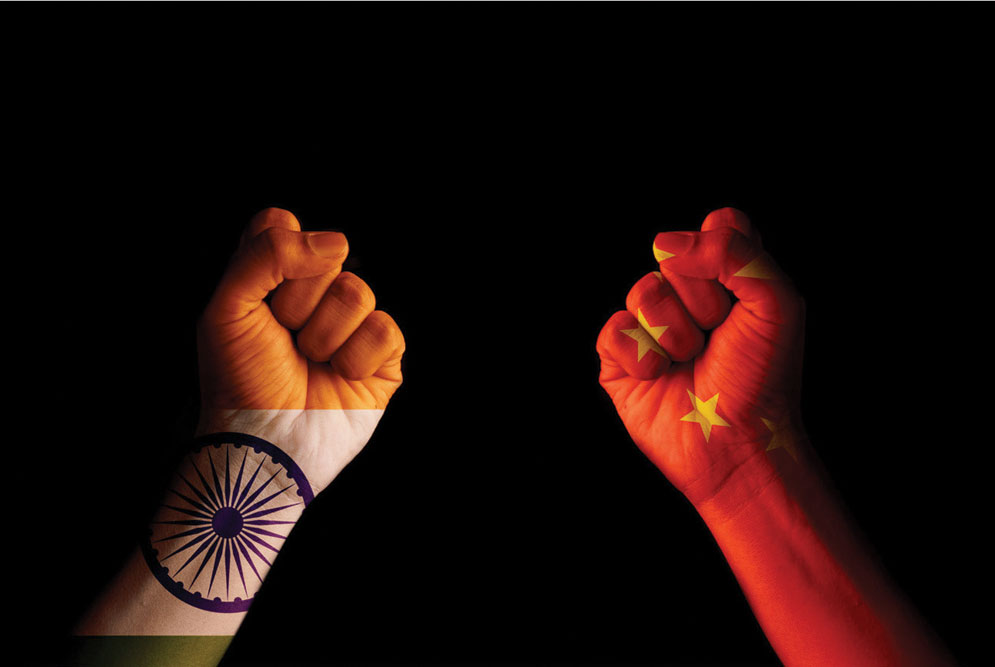 
The recent disengagement between Indian and Chinese troops at positions of confrontation on the Line of Actual Control (LAC) in Ladakh that had emerged in March-April 2020 notwithstanding, Indian authorities continue to carefully assess the state of infrastructure and deployment in the border areas. Lack of black-top roads in some critical sectors despite improvements remains a cause for concern as do gaps in mobile connectivity and power-sourcing for the camps that house soldiers. But work on better roads in the areas near Galwan and Daulat Beg Oldie (DBO)—one of the reasons for China’s aggressive actions in 2020—is on and Indian troops are deployed well beyond the DBO air base. The face-off points are now “buffer zones” where neither side is to mass troops, and while some commentators have read this to mean India has been denied access to patrol points it maintained in the past, the situation requires a more nuanced evaluation. To begin with, creating a buffer zone is a time-tested way to separate troops in close proximity and defuse hostilities. Then, by withdrawing troops, China has also stepped back from its stated claim lines and its assertion that it was India that violated the LAC. Those in the know say that the principles of disengagement now being employed had been agreed on not long after the Galwan clash of June 2020, but were first seen in the Pangong area and then patrol points in the Gogra and Hotsprings areas. 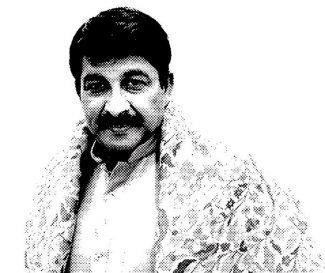 The announcement of the Delhi municipal elections amid the rising heat of polls in Himachal Pradesh and Gujarat has added fuel to the BJP-AAP sparring. While there are strong indications that AAP’s plans for Gujarat are flailing in the face of a BJP pushback and lack of ground presence, the real fight will be in Delhi. The corporation—which has been reconstituted as a single entity—has remained out of AAP’s reach despite concerted efforts. AAP won two big majorities in the Assembly but was blanked out 7-0 in the Lok Sabha polls in 2014 and 2019 by Modi waves. In the 2017 municipal polls, BJP had changed most of its candidates and demonetisation won it the backing of the less privileged who took vicarious pleasure in seeing their ‘seths’ scramble to dispose of unaccounted cash. This time round, BJP is planning to work corruption cases against AAP leaders and the failure of the Punjab government to curb farm fires that cause pollution in Delhi-NCR to its advantage. Its campaign song, being sung and scripted by North-East Delhi MP and popular Bhojpuri singer-actor Manoj Tiwari, however, strikes a humble note. “BJP ka matlab sewa hai, sewak apna banaye rakhna… Modi ka dharma hi sewa hai” goes the song that reminds voters of decisions like providing foodgrains to the poor during the pandemic. In the aftermath of AAP’s sweep in Punjab in March, it seemed the momentum would spill over to Delhi. But the corporation polls were delayed due to re-merger and now BJP feels the field is more even. 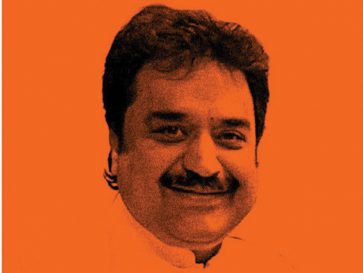 The flood of commentary following BJP’s victories in four of seven Assembly bypolls in six states duly noted that the results were a boost for the ruling party ahead of state polls in Himachal Pradesh and Gujarat. What was particularly gratifying for BJP leaders was that voters were not in a punishing mood with regard to higher inflation. If results had gone the other way, price rise would definitely have been held as a reason for the setback. As it happened, BJP retained its seats that included a hard fought win against the RJD-JD(U)-Left combine in Bihar while adding a new borough in Haryana after the defection of Congress leader Kuldeep Bishnoi. 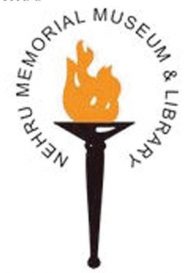 THE Nehru Memorial Museum and Library (NMML) has changed much after the Modi government assumed office in 2014. The Teen Murti estate now includes a museum on all past prime ministers, a proposal that had been opposed by Congress. NMML, which is under the Union ministry of culture, has been at the centre of much discussion as it was previously seen to be a promoter of research and publications in sync with ‘secular’ political discourses not sympathetic to BJP. The change of guard at the Centre saw many of its resources, particularly records relating to contentious decisions at the time of Partition and thereafter, made available to a wider selection of scholars. The museum and its displays have also been given a facelift and the most noticeable change seems to be in the large groups of young people who visit the lush campus. School and college students are a common sight even as many young people are working as volunteers. Irrespective of the political and ideological battles over NMML’s legacy and future, the youthful profile of visitors is encouraging as it could mean a more dynamic connect between the present and the past. 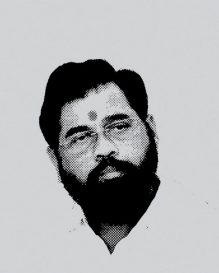 When Eknath Shinde split from the original Shiv Sena with his majority faction, one of the main reasons offered was Uddhav Thackeray’s inaccessibility. Apart from a small coterie of a few leaders and officials whom Thackeray interacted with, the former chief minister was never available to the rest, Shinde and his rebels said. In fact, Thackeray hardly attended his official chambers and his engagement with his in-tray was limited to just a few hours a day. But about four months into his tenure as chief minister, Shinde appears to be swamped with visitors. MLAs and their large troops of supporters pour in through the day at his sixth floor office at the Mantralaya in Mumbai and the crowds become particularly large when weekly meetings of the cabinet are held. It’s said that the officials in his office have to shut the doors for short periods to manage the crowd. Sometimes, when enforced a bit overzealously, minor altercations break out too. Yet, there is a public feel and touch to the chief minister’s office which means he cannot be accused of being reclusive even if this brings in its wake problems of crowd management. 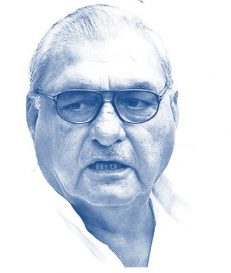 The loss of the Adampur bypoll does not seem to have changed anything in Congress. If at all, it seems to once again bring to the surface factional differences, with former Union Minister Kumari Selja accusing former Haryana Chief Minister Bhupinder Singh Hooda of running the party campaign in a unilateral fashion. The rivalry runs deep and Hooda has felt discomfited in the past by Selja’s access to Sonia Gandhi in particular. He hit back by saying that Congress has, in fact, increased its vote share despite losing. Meanwhile, Congress leader Rahul Gandhi continues on his Bharat Jodo Yatra, seeking a larger narrative against BJP and has so far not campaigned in states headed for polls in November and December.