A compromise worked out is that Modi will receive Kartarpur pilgrims first and Imran, the next day 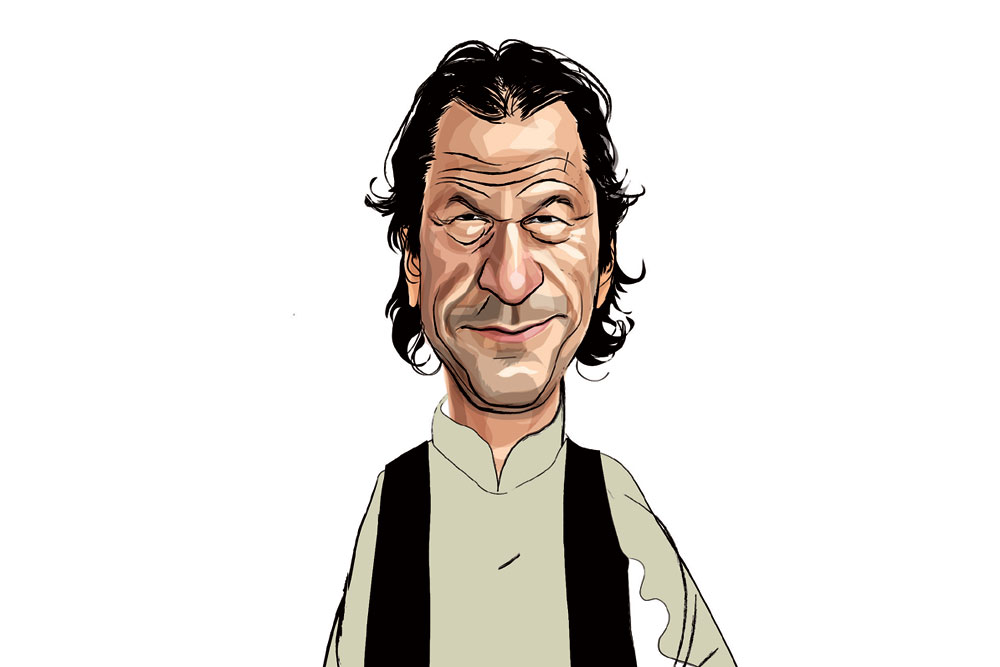 
Imran Khan had apparently requested Manmohan Singh to inaugurate the Kartarpur corridor which opens on November 8th but, as it turns out, it will be Narendra Modi who will do it. The Ministry of External Affairs is saying that it is not involved in the event. The Prime Minister’s Office is overseeing it in coordination with the Punjab government. Union Minister Harsimrat Kaur Badal is the bridge between the two. 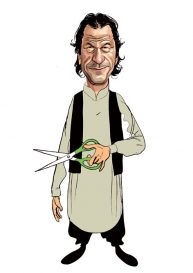 The question is, since the MEA is not involved, when Indian pilgrims enter, who will receive them on the other side? Imran Khan was keen but doing it along with Modi was not an option. So the compromise worked out is that Modi will receive them first and Imran, the next day.

On Narendra Modi’s last birthday, BJP President Amit Shah said that the party would observe it by having service programmes across states. But now October 22nd is going to be Amit Shah’s birthday and several state units want to celebrate it in a similar way. Shah has however told everyone that he does not want any hype on the day. He will just go to a temple with his family and perform puja. But it looks like his party workers are not willing to listen to him. The Bihar unit is planning to donate food and clothes to the poor. Several units plan to distribute English and Hindi biographies of Shah and also inaugurate libraries in party offices.

A Diwali party was hosted recently at 6 Kushak Road, the residence of Information & Broadcasting Minister Prakash Javadekar. About 200 guests were present, a large number of them media personnel. An interesting element there, besides the delicious fare, was a token gift by the host: a small jute bag with a steel flask. It was accompanied by a personal letter in which Javadekar wrote: ‘plastic nahi, kapda sahi.’ His gift of steel and jute was in keeping with the message.

Now that Ladakh has been separated from Jammu & Kashmir along with the abrogation of Article 370, there remains the prickly problem of property division. What about an official guest house for the Union Territory in Delhi? How will Jammu & Kashmir Bhavan be divided? In J&K, what will be the fate of Ladakh’s properties and vice versa? How much funds would Ladakh get? The Government has appointed a committee to look into such questions. Its Chairman is former Defence Secretary Sanjay Mitra, who visited Jammu & Kashmir and Ladakh recently. He is expected to file a report soon.

There is a move to evict all non-MPs who are squatting in Government bungalows in Delhi. But the Government has apparently made it clear that this shouldn’t apply to two senior BJP leaders: LK Advani and Murli Manohar Joshi. Meanwhile, it has reportedly been suggested to National Security Adviser Ajit Doval that he move into the late Arun Jaitley’s ministerial bungalow at 2 Krishna Menon Marg.

Madhya Pradesh Chief Minister Kamal Nath is in something of the chicken soup. In the state, several parlours under the cooperative system sell milk and chicken from the same window. During the Navratri period, the BJP and Vishva Hindu Parishad made an issue out of this saying that milk is vegetarian while chicken is non-vegetarian. The combined sale was stopped for the festival days but now the BJP is asking for permanent separate parlours, putting the Chief Minister in a fix.

In Gwalior, on Dussehra, Jyotiraditya Scindia performed a prolonged puja along with his son in front of a shami tree. It is his family tradition, but this time he seemed to have done it on a bigger scale with lots of publicity. The legend goes that the Pandavas hid their weapons in a shami tree and went on to defeat the Kauravas, and hence Kshatriyas who perform this puja also become victorious. Given the number of Congress leaders fleeing to the BJP, tongues wagged whether Scindia was flaunting his Hindu credentials with the puja. After all, he had also come out in support of the abrogation of Article 370, much to the discomfiture of the Congress. 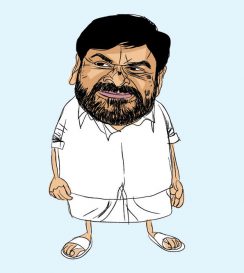 Are Telugu superstar Chiranjeevi, who was once a Union Minister in the Congress Government, and his brother Pavan Kalyan, who has his own political outfit, joining Andhra Chief Minister Jagan Mohan Reddy? Recently, Chiranjeevi and his wife went to Vijayawada on a private plane and met Jagan. The meeting is said to have lasted a few hours. His brother’s new party hasn’t really made any impact, which could be a consideration in the family looking for more successful pastures. Earlier, there was speculation that they might join the BJP but now Jagan seems to be the choice. 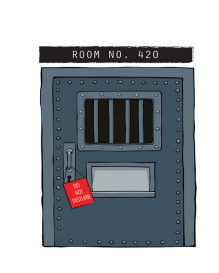 An interesting file is headed to the Prime Minister’s Office and the National Security Adviser. It moots a proposal to launch an unusual tourism in Tihar jail in which people can be prisoner for a day or two for a price. They will wear the uniform of inmates and sleep on the floor with a blanket. They will also follow prison routine without access to mobile phones. The fee is said to be over Rs 2,000. Some, however, wonder about safety in the project given the hardened criminals who are housed there.