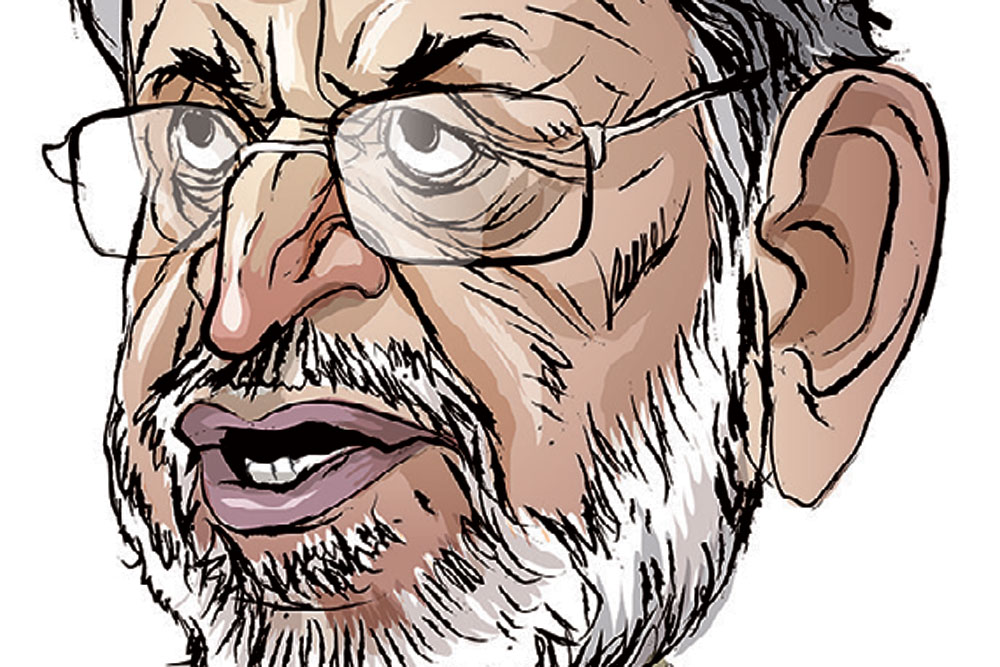 
The Bharatiya Janata Party (BJP) has seen two major political casualties in recent times. One is Sushil Modi, who has not been made Bihar deputy chief minister. The second is Ram Madhav, who is no longer at the top echelons of the party organisation. Nor was he inducted into the Government. For Sushil Modi, the reason is said to be his inability or unwillingness to assert his identity over that of Chief Minister Nitish Kumar. Also, state leaders were said not to be backing him and he had to make room for a younger generation. Modi may be accommodated in Delhi but not Madhav. He is being blamed for political failures in the Northeast and even in Kashmir. It is learnt that Amit Shah is not in his favour. While a section of the media still projects him as a future Rajya Sabha member, a BJP source says even that may not happen.

After Joe Biden’s victory in the US presidential election, India, or rather Prime Minister Narendra Modi, took some time to congratulate him. Ministry of External Affairs sources say it was because they were waiting for the reactions of other major countries, especially the UN Security Council permanent members, given that Donald Trump had still not conceded. Once the UK, France and Germany congratulated Biden, India followed. The first country to congratulate Biden is said to be Fiji, but why that should be so is not clear yet.

The Andhra Pradesh government could be turning to some divine financial help. Tirumala Tirupati Devasthanams (TTD), the trust that manages the famous Tirupati temple, had been putting its enormous funds in bank deposits. But recently, it considered investing in Central Government securities, which would yield better returns. But then, it suddenly added the option of also putting these with the state government. This modification is said to be because of Chief Minister YS Jaganmohan Reddy. He might be keen on tapping the money to tide over the economic crisis in the state. But some trustees are not in favour of this because the state government, under which the trust falls, could refuse to pay any interest at all should it decide so. They want Delhi to intervene in the matter but the Prime Minister’s Office apparently does not want to get involved.

Recently, a senior BJP leader met Tamil cinema’s superstar Rajinikanth, once again fuelling rumours about his political ambitions. The state’s Assembly elections are going to take place around mid-2021. And if Rajinikanth puts up his party’s candidates, it could play a part in the eventual results. He is planning to hold a virtual meeting with his party leaders to get their opinion. He has also had a major health issue related to his kidneys which could influence his decision. Besides the BJP, even the DMK is said to be in touch with him.

For the West Bengal elections, the BJP central leadership has chosen five special observers. One of them is Sunil Deodhar, in-charge of the last Tripura elections in which the party pulled a surprise and won a huge majority. He is also a Rashtriya Swayamsevak Sangh (RSS) pracharak very close to the Nagpur headquarters. During an RSS conference in Tripura, Deodhar had rice and fish curry. He apparently has told Delhi that vegetarianism would not go down well in the region. The question now is what will be his approach to West Bengal? Rice and fish curry happen to be popular in Kolkata too. 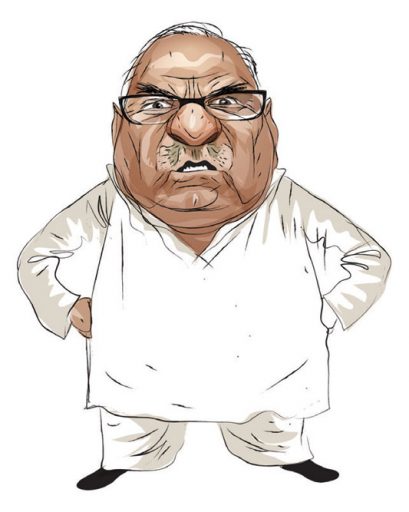 In Haryana, the relationship between Dushyant Singh Chautala, who has six MLAs with him, and the BJP, which rules the state with his support, has deteriorated. He could make a deal with the Congress but the party may still not have it easy. That is because their former chief minister, Bhupinder Singh Hooda, remains upset. Even if there are elections, the Congress is not likely to project him as chief minister. The BJP is in touch with Hooda, since elections would loom if Chautala withdrew his support and the state government fell.

Man of the Moment

Bhupender Yadav, the BJP’s election in-charge for Bihar who got them to power again, is becoming the person to be watched in party circles. He is now Man Friday to both Amit Shah and party president JP Nadda. They have sent him to Hyderabad to oversee the civic body elections there. Then he will return to Bihar for the panchayat polls.

When Narendra Modi became Prime Minister, one of his favourite bureaucrats, Bharat Lal, moved to the PMO. He then went to Rashtrapati Bhavan as joint secretary. When he became additional secretary, he was sent to the Ministry of Jal Shakti in which Modi takes a keen interest in order to ensure potable water for the whole country, especially poor rural areas. The ministry monitors state government performance on this front since water is a state subject. Recently, four months after an expression of interest and subsequent allotment of work orders under the Jal Jeevan Mission, to the tune of Rs 10,000 crore, the Chhattisgarh government suddenly cancelled it. Rumour has it Lal was the reason. He had got wind of a siphoning off of funds earmarked for the mission. The Union Minister of Jal Shakti, Gajendra Singh Shekhawat, alerted the state government about the cancellation.

No Profit from Bonding

Veteran socialist leader Sharad Yadav, who fought the Congress his whole life, made his daughter contest on the same party’s ticket in the Bihar elections this time. Unfortunately, she lost even though Chief Minister Nitish Kumar, a former political co-worker-turned-foe of Yadav, did her the courtesy of not going to her constituency. Rahul Gandhi addressed a rally for her and said Yadav was his political guru. It surprised everyone given that they were not known to be close. Their longest meeting must have been when the two travelled in a car to a programme in Andhra Pradesh.