Even if Venus has life, is it an answer to the loneliness of life on Earth? 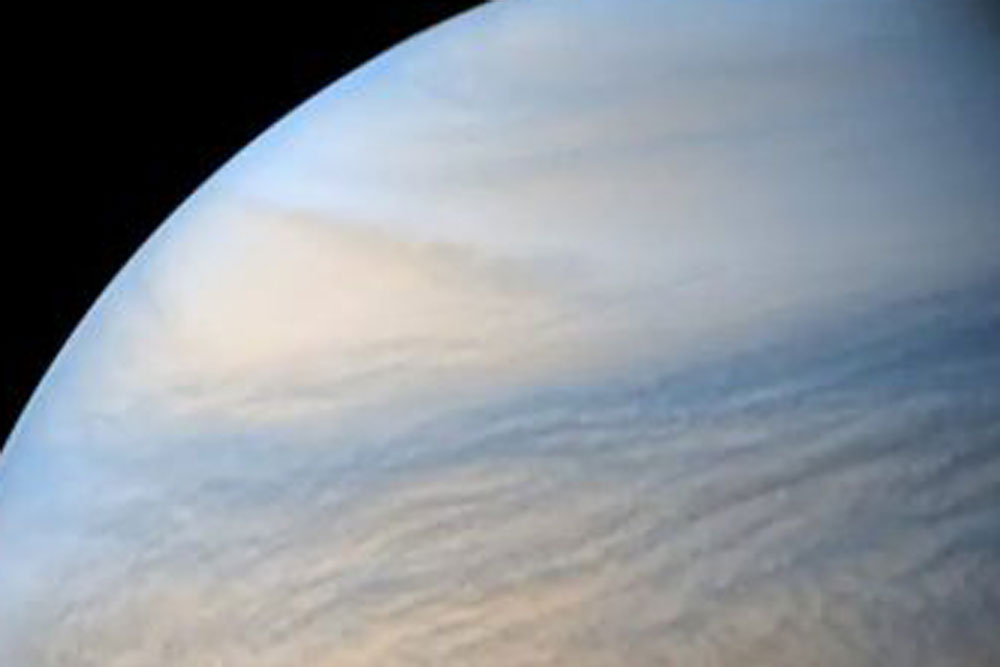 IT WAS FOR some time thought that if life existed anywhere else, it must be on Mars; if not now, then in the past at least. Or, for the present, more probably, one of the moons of Jupiter, Europa, being the strongest contender. Science fiction writers have milked these possibilities. Venus, even though a sister of sorts to Earth in dimension and proximity, was only in the reckoning till man got a good look at it. The planet was found to be impossibly inhospitable. It was really hot, for one. If the boiling point of water is 100 degree Celsius, temperatures on the surface of Venus were about five times that. It had clouds of sulphuric acid. But the outlook changed this week with a paper published in Nature Astronomy. Scientists had found a gas called phosphine in copious quantities in its atmosphere and they couldn’t really explain it. One tantalising possibility was that it was the result of bacteria releasing it. Had life, as the famous Jurassic Park line went, found a way?

Maybe. Maybe not. The probability is slim, for the moment at least. But it tells us something about the idea of life and about mankind’s eternal question of whether Earth is the only planet to harbour it. We would like to believe not. The universe is so unimaginably vast that it would be ridiculous for life to exist in just one minor planet of a minor star of a minor solar system of a minor galaxy. Nature would have to be extraordinarily stupid to come up with such a blueprint. But if life did exist elsewhere, is there reason for man to exult? Because the news from Venus tells us, if there is indeed life there, that any alien you find might not be the one of your imagination. Not giant-brained humanoids leaping through worm holes in flying saucers. Instead, we might have to be content with bacteria and microorganisms that can survive in recesses impossible for sentience to share our existential angst.

There is also this. That if there were advanced civilisations elsewhere, they should already be in touch with us. If at some other point in the universe, evolution has been fulfilling its trajectory far longer than on Earth, then it would be the most natural thing to do.

Earthlings are already making plans for Mars and it is a certainty that human feet should reach there in a couple of decades at least. This is just on the back of 10,000 years of civilisation, of which the biggest leaps have been made in the last 500 years. What would a 100 million years of such progress show? No guardians of the galaxy have, however, reached out to us so far.

We therefore must accept the strong probability that life might exist outside but it might do nothing to change the loneliness of life on Earth. Existence elsewhere might not automatically lead to evolution as we know it. There is only much solace that colonies of bacteria can provide.