They won, as they deservedly should, considering that the players from India’s best city 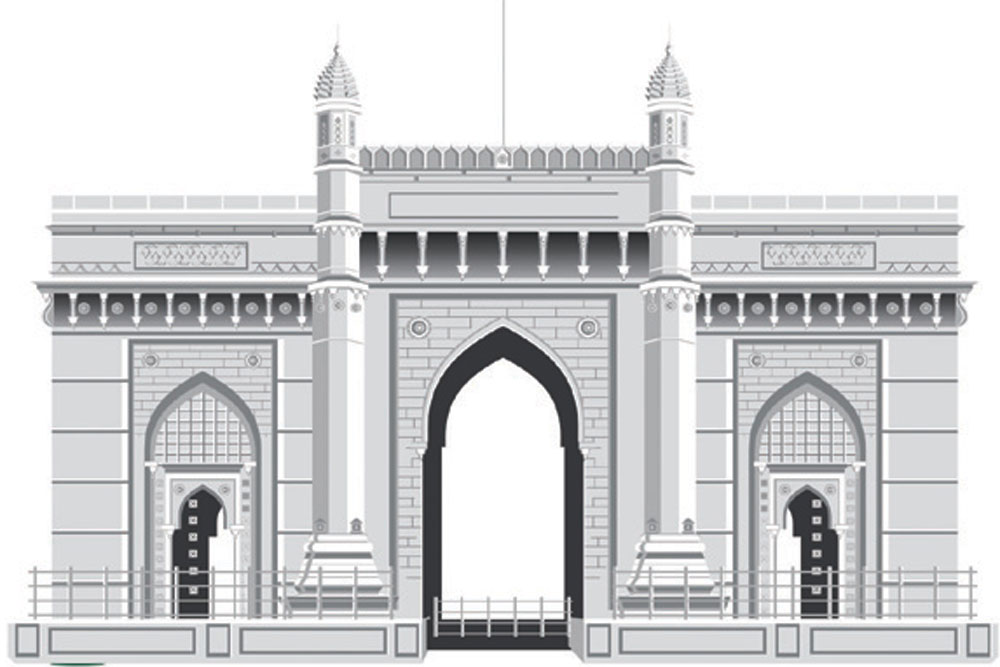 THERE ARE MANY ways to see the IPL, although this year the only way was to sit goggle-eyed before your TV screen. Mumbai Indians won, as they deservedly should, considering that the players come from India’s best city. After all, Trent Boult is only nominally a New Zealander, Quinton de Kock a South African, Pollard a West Indian, while the Pandya brothers and Bumrah are from Gujarat, Nathan Coulter-Nile and James Pattinson from Australia, Jayant Yadav from Haryana, Ishan Kishan from Jharkhand. The two outliers are Rohit Sharma and Surya Kumar Yadav. They are from Mumbai.

The final went up and down as T20 matches are wont to do, but this went mostly up for Mumbai and down for Delhi, which isn’t good cricket. After the match and the joyous celebrations marked by high-fives and exuberant hugs, everyone donned their masks and diligently sprayed themselves with sanitisers. The coronavirus obviously loves the game and the empty seats in the stadium were in fact occupied by the extended Covid family, thus allowing players and camp followers to breathe without encumbrances while the game was on. Hopefully, Maharashtra CM will have made a note, then a noting in the relevant file, and Wankhede will be buzzing again.

IN OTHER NEWS, there was Biden versus Trump. As I switched channels to see which of them had the latest figures, I chanced upon Republic TV. It was showing Arnab Goswami. Fascinated by this new perspective on news, I flicked back time and again to always see pictures of the ’martyred’ Goswami while various factotums expounded on their newly discovered love for freedom of speech. Sambit Patra, the man who proves daily that the less you have to say, the louder you have to say it, was of course there. But so were other stalwarts like Smriti Irani and Prakash Javadekar springing to the defence of the channel which changed from telling us what the nation wants to know, to what the BJP wants you to know.

Liberals (look up the word in case you have forgotten it), protested feebly, trotting out such unfamiliar names as Stan Swamy, Varavara Rao, Gautam Navlakha, Anand Teltumbde and Sudha Bharadwaj, all of them being held without bail. And why shouldn’t they, because they only go on about things like tribal welfare and other similar matters too minor to bother about, while Arnab Goswami talks (if that’s the word) about vital national issues like the suicide of Sushant Singh Rajput, the massive drug haul of 10 grams of weed in a Bollywood actor’s home, etcetera.

Republic TV is in good company here. The Supreme Court, which hasn’t looked at the bail application of the activists probably on the ground that for old and frail people our jails provide the best medical assistance, agreed to an urgent, vacation-bench hearing for The Arnab. You could argue that the Supreme Court is showing its human side: after all, what do we do when faced with lots of things to do? We do the easiest ones first. So, the SC urgently looks at bail for Arnab. When it has time, it will look at more weighty matters like the habeas corpus case (foreign words there), abrogation of Article 370 (369 articles to read before you get to the main matter) and cutting off of internet in Kashmir (majority of Indians have no access to it, so what’s the big deal?). Liberty, equality, Republic TV.

WHEN YOU HAVE cliffhangers like the US presidential elections and the Bihar polls, soothsayers and astrologers are in great demand. Even Anand Mahindra, who restricts his tweets to his good deeds like gifting a tractor to a needy farmer, highlighted the predictions of a Lucknow astrologer so famous that I have forgotten his name. The said astrologer said, after reproducing the birth charts of Biden and Trump, that Trump would come up trumps and bid Biden goodbye (the bad puns are mine, not Mahindra’s). Not only that, the said astrologer said, that The Donald would win by four million votes but also there would be allegations of voter fraud against him. Hmmm.

On the other hand, astrologer Sushil Chatturvedi, quoted in this column a month ago, had said that Trump would lose and not only lose but would go through litigation which would go badly against him. What do you say now, Mr Chaturvedi, I asked. ‘I didn’t have Joe Biden’s chart at that time,’ he said. Now that he did, he was in a strange dilemma: both Trump and Biden’s charts had huge weaknesses, so much so that both could lose the election, which of course was an unlikely outcome. So out came his trusted rudraksha and its ‘dousing’, in which its circular movement goes either clockwise or anti-clockwise of its own volition to indicate positive or negative results. This, Sushil Chaturvedi found, came out positively for Biden. “Hundred per cent Biden will be president,” he said.

By the way, there is an IPL connection here too: Jofra Archer is known not just for his lethal fast-bowling, but also for his clairvoyance. Asked about his prediction, he tweeted ‘Joe’. Given the context, it couldn’t be any old Joe.