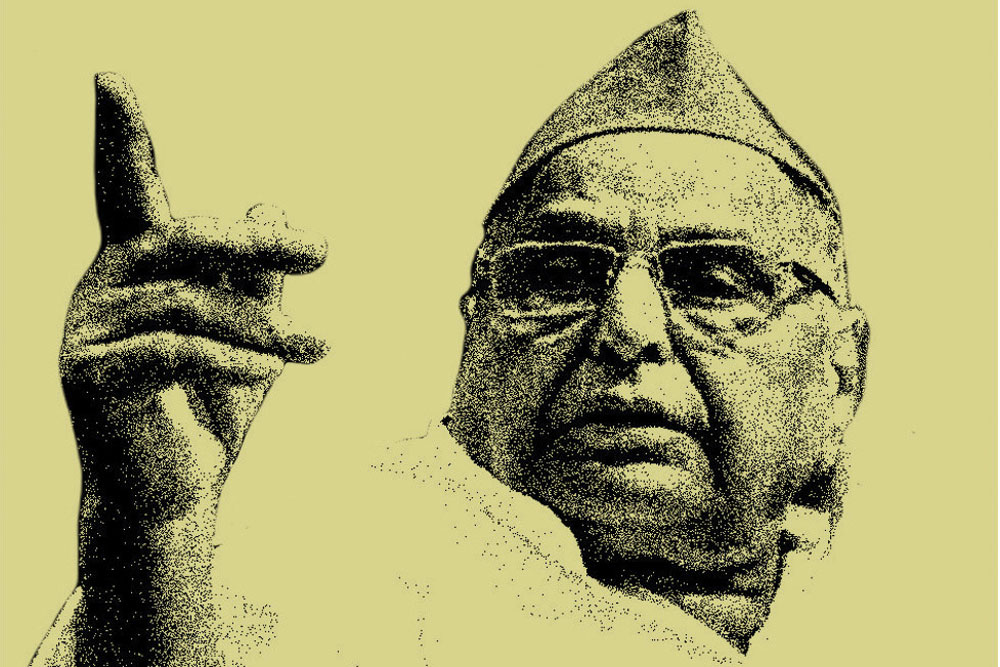 
The death of Samajwadi Party (SP) patriarch Mulayam Singh Yadav brought back memories of eventful times when “Netaji” was in the thick of things in Uttar Pradesh and at the Centre. There were references to how BJP ‘helped’ him return as chief minister for the third time in 2003. The dramatis personae of events are no more but Pramod Mahajan had a key role in bringing about the Centre’s ‘no objection’ to an SP government following his talks with Mulayam and Amar Singh. Mahajan was reported to have sought a final clearance from Atal Bihari Vajpayee. Again, while Mulayam’s refusal to support Sonia Gandhi for prime minister is often recalled, less so is the refusal of the Revolutionary Socialist Party and Forward Bloc. The development put paid to Congress’ bid to replace the Vajpayee government which fell by one vote in 1999. During the course of being an ‘interim’ government, NDA faced the Kargil conflict that India won, helping it return to office later in the year. 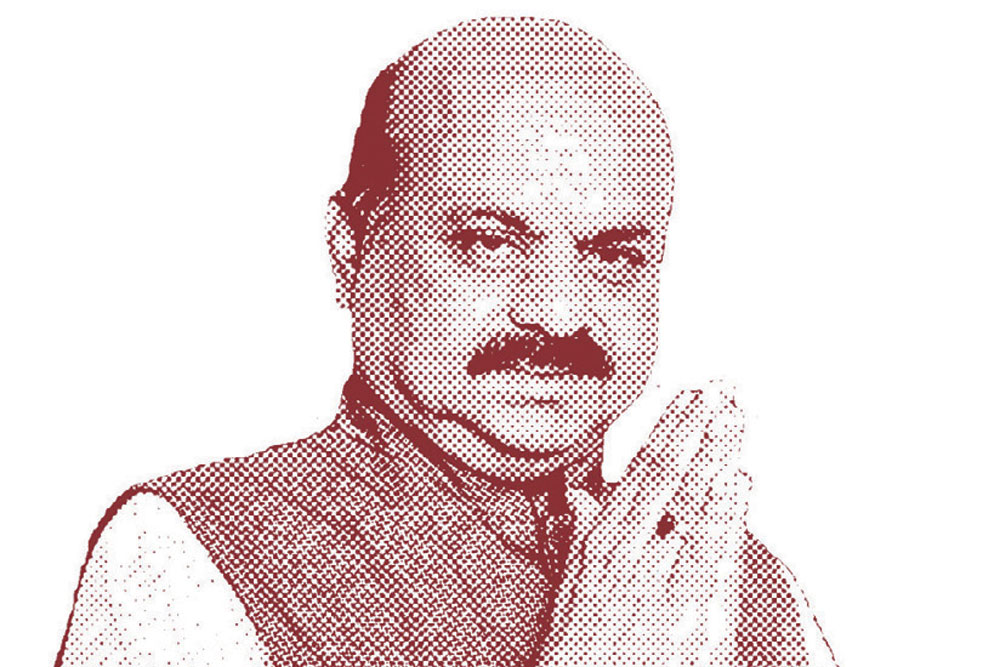 GIVEN THE QUICKENING political pulse in poll-bound Karnataka, many in the ruling BJP feel the party isn’t adequately countering Congress’ Bharat Jodo Yatra passing through the state. While the state executive’s meeting on October 7 did set a target of 150 seats for the 2023 Assembly polls, some say the powers that be in Delhi would do well to appoint a new state party president post-haste and perhaps even a new state in-charge to get the state unit battle-ready. Chief Minister Basavaraj Bommai and former Chief Minister BS Yediyurappa are meanwhile all set to kick off their statewide tour from Raichur. The party has also started to pay close attention to various communities and their demands. After an all-party meeting was convened last week to discuss the Justice Nagamohan Das Committee report on fixing quotas for SCs and STs on the basis of population, the government has decided to hike reservations for SCs and STs by 17 per cent and 7 per cent, respectively. BJP will also hold an OBC convention in Kalaburagi in northern Karnataka, an ST convention in Ballari, and an SC convention in Mysuru. The party cannot take Lingayat votes for granted with the community deeply divided over several issues, including Yediyurappa’s exit as chief minister, the Panchamsali-Lingayat agitation for a greater slice of the reservation pie, and scandals rocking powerful Lingayat mathas. On the brighter side, BSY remains committed to working for BJP’s success in the state polls. 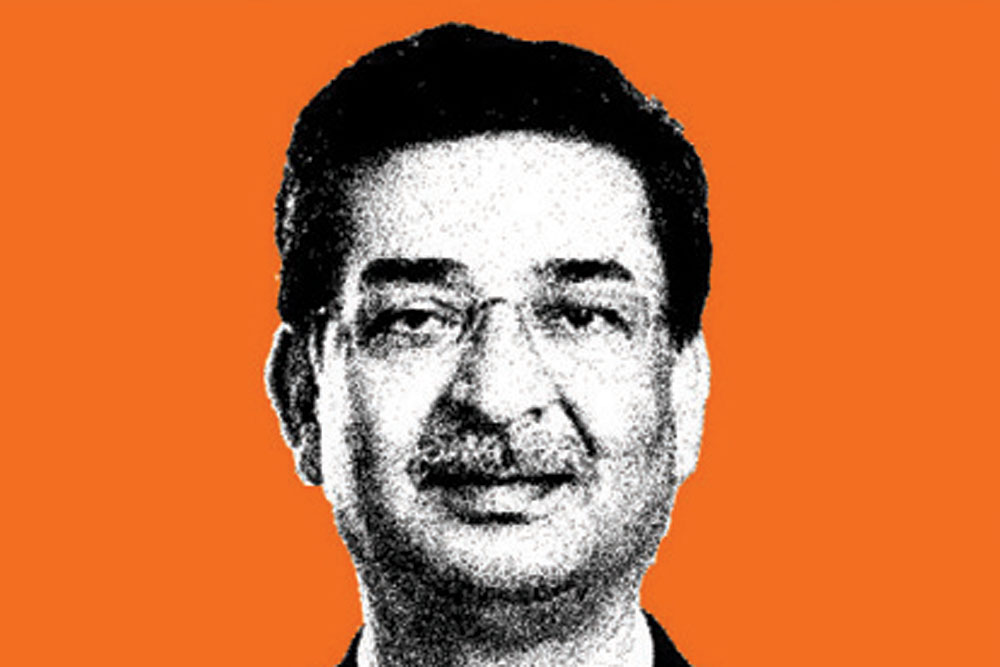 After a brief stint as secretary to Lokpal, retired forest service officer Bharat Lal took charge of the National Centre for Good Governance. Set up in 2014, the centre has not been much in the news but is an important part of the government’s capacity-building programme for the civil services. It also trains civil servants from developing nations, sharing the Modi government’s initiatives like e-governance and Digital India and the use of Aadhaar in service delivery. Lal, who has worked with Narendra Modi in Gujarat, announced that the training of 1,800 Bangladesh officials is being taken up, which will be concluded by 2025. It seems Lal will be busier than he was in the Lokpal office given that reform of the civil services is a key Modi agenda. 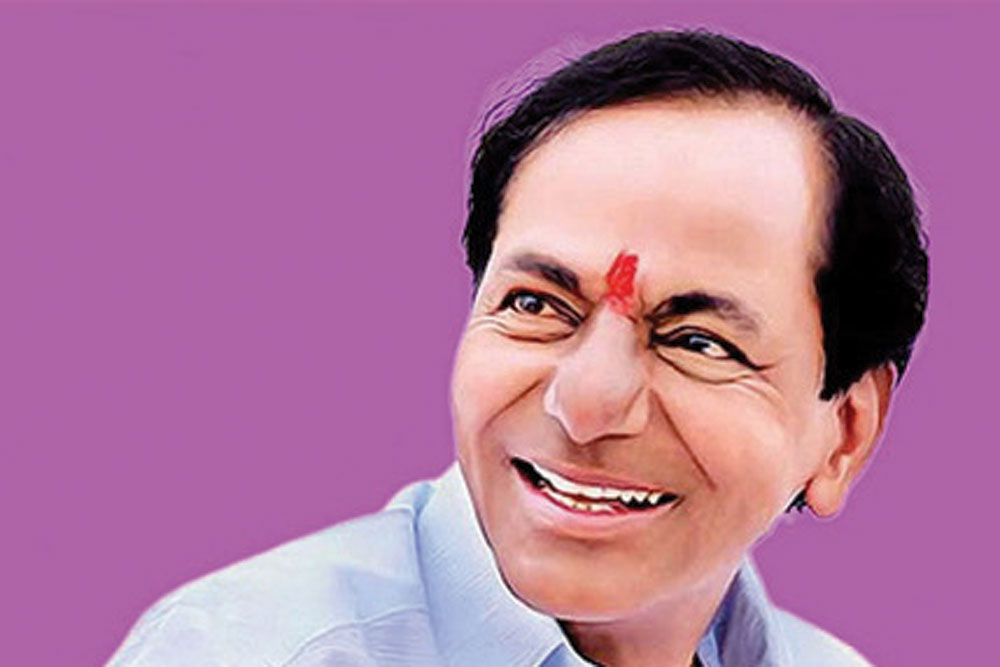 Political ‘unemployment’ is the flavour of the season in the Telugu states. After Andhra Pradesh Chief Minister YS Jagan Mohan Reddy’s sister YS Sharmila launched the YSR Telangana Party (YSRTP) last year, Telangana Chief Minister K Chandrashekar Rao has joined the ranks of those looking to moonlight across the border. By re-launching his party as the Bharat Rashtra Samiti, he intends to test the political waters in Maharashtra first and then Karnataka, where he has joined hands with HD Kumaraswamy’s JD(S). His ambition seems to extend to Andhra too, where he is learnt to have held talks with old-timers from TDP in search of a political afterlife as their leader N Chandrababu Naidu remains in the doldrums. This, from the man who had led the movement for bifurcating Andhra. Some BRS leaders, naturally, are unhappy and feel KCR’s seemingly ironclad Telangana identity is beginning to crack. The proliferation of cross-border political actors points to one thing—both incumbent chief ministers realise their vulnerabilities as they gear up to face polls. 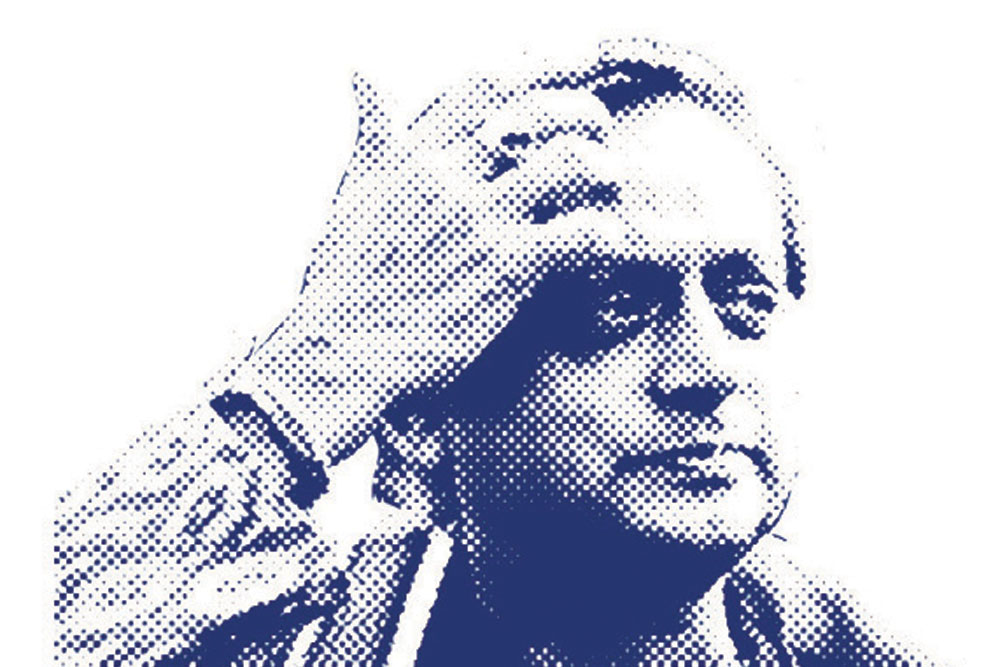 When Shashi Tharoor arrived at Congress headquarters in Mumbai, as part of his programme to drum up support for his bid for party president, a stark picture awaited him. Apart from Priya Dutt and Bhalchandra Mungekar, two former MPs from the state, hardly any other significant presence was to be seen at Tilak Bhavan. Nana Patole, the party’s state unit chief, was absent. This was hardly a surprise as Tharoor is seen as a ‘wild card’ that does not enjoy the party leadership’s blessings despite claims that the Gandhis are neutral in the election. In contrast, just days earlier, when the ‘unofficial official’ candidate Mallikarjun Kharge showed up, he was received by a stellar line-up. If Tharoor was disappointed, he didn’t show it. He explained to reporters that while delegates may not openly support him, since the vote is going to be via secret ballot, there may be many who will still support him. The Thiruvananthapuram MP continues to project himself as the agent of much-needed change as compared to Kharge who is old guard and status quoist.

The government’s decision to vastly curtail sending officials abroad for study at foreign universities has caused considerable unhappiness in sections of babudom. The ‘study leaves’ have been a perk of working for government as travel and stay at foreign universities, mainly in the West, are well supported by employees drawing full salaries and any additional scholarship funds provided by the host varsity. The government has, however, decided that there is a need to carefully evaluate which officials would be sent for a course or degree and what their utility would be on their return. It has been seen that while some officials take their study leaves seriously and add solid value to their work, there are others who are casual in their approach. Some even use foreign stays to explore avenues to take up work abroad and delay their return. Most of those selected are from the IAS, IPS, IRS and the IFS (foreign service). Now, the government has launched an ambitious reform of the civil services with the Capacity Building Commission and Mission Karmayogi looking to make training a continuous process. There is also a comprehensive audit of dozens of training institutes under various departments that need attention and can service the needs of the Central civil services.