More than a Derby 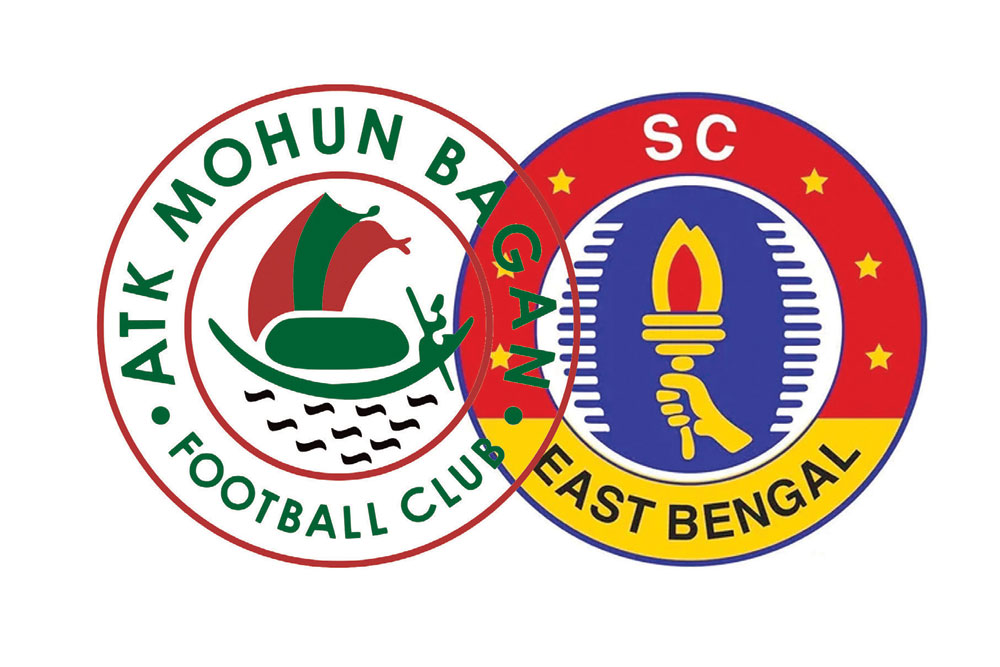 IT WAS NOVEMBER 2020 and India were playing Australia in what was cricket’s comeback match with spectators after a nine-month Covid-induced break. In normal circumstances, this would have been a huge occasion. Virat Kohli and his boys taking on Australia in Australia in what was a marquee series. It is enough to galvanise the entire country and drive sporting discourse for days. However, it was not so on this particular day. To take cricket on in India is no mean feat and if there is one sporting event which can do so in Bengal and perhaps win the contest, it is the ATK Mohun Bagan FC versus SC East Bengal derby. To leave the semantics of naming aside, be it ATK Mohun Bagan or SC East Bengal, in essence it is a contest between two cult teams, two different kinds of emotions and two different cultures.

A year down the line and nothing has changed. With India playing New Zealand at home in what was turning out to be a really good Test match, one expected cricket to continue to take centrestage. Not to be. By afternoon it was all football on November 26th. And may I say the intensity was such that it could be labelled Asia’s biggest footballing contest. Thanks to these two teams, Indian Super League (ISL) Season 8 is expected to be a success and chances are it will be the biggest season ever, with SC East Bengal now better equipped to deal with the League and its associated challenges. I am not going into the result of the contest. That ATK Mohun Bagan is unbeaten for three years now is not the subject matter of this piece. Results will change over time, for that’s sport. What will not change, however, is the interest and the intensity and that’s the only thing that matters to me. It means the world to Indian football and going forward could well fulfil the dream of putting the sport in India on a very different pedestal. Mohun Bagan and East Bengal always had the passion. They always had the emotion of fans associated with it. With ISL, they now have the corporate wherewithal to back the fan passion and ensure that facilities and infrastructure are not impediments. And that’s what makes this derby hugely special.


Mohun Bagan And East Bengal always had the passion and the emotion of fans. With ISL, they now have the corporate wherewithal to back the fan passion and ensure facilities and infrastructure are not impediments. And that’s what makes this Derby special

Two separate instances sum up the intensity of this derby best. A few years ago, an ardent Mohun Bagan fan got up to read in the morning papers that the club, for want of funds, was thinking of not retaining José Ramirez Barreto, the mercurial Brazilian forward who played for the club for more than a decade. Dropping everything at hand, the fan had reached the club tent by noon with his only real material asset—the legal papers of his one bedroom flat. He wanted to give them to the officials to sell the flat and retain Barreto.

East Bengal, surely, can’t be too far behind.

A South Kolkata couple has converted the entire drawing room of theirs into a miniature East Bengal ground. There’s a goalpost, a gallery, multiple club flags, a tent and also a canteen!

None of this should surprise a follower of Indian football well versed in what Mohun Bagan versus East Bengal really means. One of the world’s foremost sporting rivalries, it has and will stand the test of time. Yes, the clubs did not really modernise with time, they have not been able to keep pace with commercialism and globalisation but fandom, it must be said, is an island which has staved off all interference. That is why every newspaper in the region had a dedicated section on the Kolkata Derby over the weekend. All talk in the paras and bazaars of Kolkata was about Roy Krishna and Kauko and about Habas and Peroevi.

Mohun Bagan versus East Bengal isn’t a mere football rivalry. It is a sentiment and a part of the Bengali ethos that is integral to the Bengali identity. It doesn’t matter who plays for either of the teams or who coaches them, for all that is relevant is that it is a contest between the Green and Maroon and the Red and Yellow. And that’s why fans shouldn’t really bother much about naming and semantics and just continue to enjoy this 100-year-old legacy.

From the time Nepal Chakraborty scored the first goal in the Kolkata Derby in 1925 to ATK Mohun Bagan’s 3-0 win last weekend, the Kolkata Derby has to be the most talked about event in Bengal on the day it is played. No wonder, there were thousands of East Bengal and Mohun Bagan fans on social media continuously engaged in a fascinating banter of sorts. TRP for the game will surely be the highest ISL has seen this season and that’s only going to be a norm from now on.

On most days, and this derby was no exception, the game did not scale any great height. ATK Mohun Bagan was the dominant team from the start and within the first 25 minutes of play the game was all sealed and done with. Down 0-3, SC East Bengal had no comeback. Despite the scoreline, not a single East Bengal fan would have left their seat in front of the television set. The tension and the intensity are such that fans are often consumed by the occasion and find it impossible to stay calm and rational. The standard of play doesn’t really matter. We, Mohun Bagan and East Bengal fans, will still watch. Even watch it ahead of an EPL game between Man U and Liverpool. This rivalry is an extension of us and to see the two teams play weds us to our roots in Kolkata.

Mohun Bagan versus East Bengal isn’t a mere football rivalry. It is integral to the Bengali identity. It doesn’t matter who plays for either of the teams or who coaches them, for all that is relevant is that it is a contest between the green and maroon and the red and yellow

In 1975, and I hate to recount this as a Mohun Bagan fan, East Bengal won the Derby 5-0. In shame and sorrow, one Umakanta Palodhi committed suicide. He couldn’t bear the shock and hoped that he would be born again to avenge the defeat. We won’t ever know if that could happen. But what we do know is that Palodhi is not alone. There are millions like him making this rivalry between two teams of a country ranked 104th in the FIFA rankings no less than Real Madrid versus Barcelona or Boca Juniors versus River Plate. And this 104th rank could well become 50 soon thanks to ISL. Imagine if that happens what it will do to this rivalry. To go back to Bill Shankly: “Some people think football is a matter of life and death. I assure you it’s much more serious than that.”

I will end saying ATK Mohun Bagan versus SC East Bengal has the potential to be watched by all in Europe as well. Rather more globally. That’s what we should aspire to. Just like we in India sit down to watch Man U versus Man City, there will come a day, with professionalism and corporatisation, that European football fans will tell themselves today it is time to order fish and chips and sit in front of our TV sets to watch India’s greatest football derby. That’s the day we are all waiting for and that’s what this derby should aspire to. With high-quality television coverage and proper build-up, this could well happen and will in turn benefit Indian football going forward. For, after all, sport is an aspiration that nurtures and fuels dreams and Mohun Bagan versus East Bengal is stuff of every sport fan’s fantasy in India and in the diaspora. 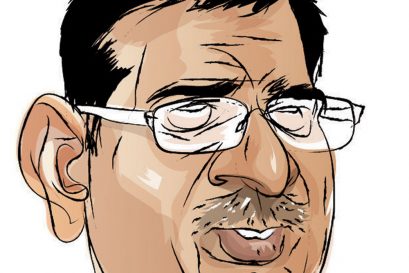 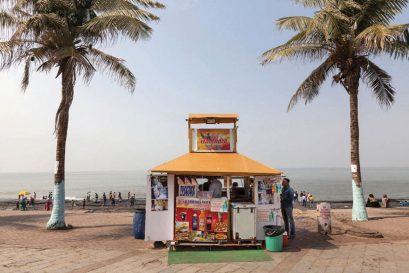 A perfumed passage to nostalgia 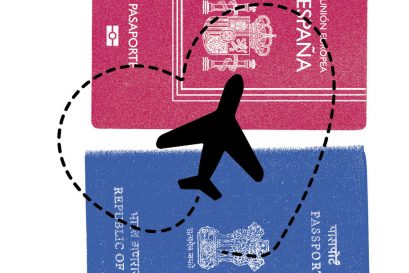 My Love Affair with My Passport

It’s about romantic notions rather than bald facts