M Venkaiah Naidu, at only 73, may feel that he isn’t old enough to be consigned to the club 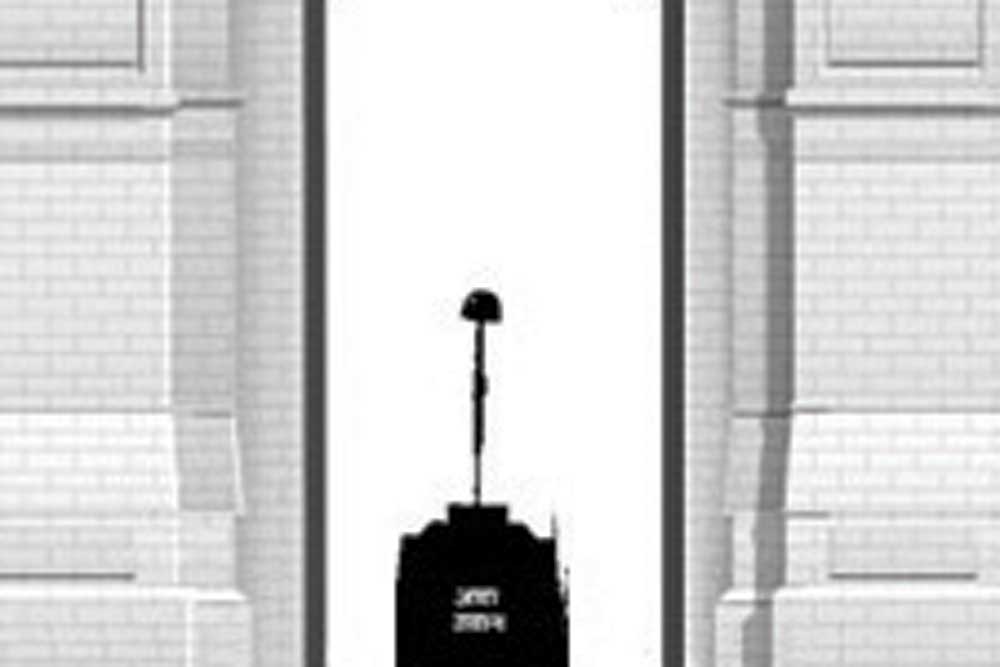 M VENKAIAH NAIDU IS neither tired nor is he in a mood to retire. But retire he must at the end of his current term as vice president as the government seems to have so ordained. Ideally, he must have hoped for a promotion to Rashtrapati Bhavan which became vacant recently. But in the superbly crafted identity politics, he did not fit in. A Santhal woman from Odisha was a better fit. How about giving him a second term as vice president? Here again, the cold calculation that a blue-blooded Jat from Rajasthan, which goes to the polls next year, would serve a greater objective than a Telugu Gāru, who in his long and fruitful innings in the Sangh Parivar, had already been rewarded handsomely. After all, he was BJP president for a two-year term and a minister in both the Vajpayee and Modi governments till his elevation in 2017 as vice president. Besides, Jagdeep Dhankhar having earned his spurs as West Bengal governor can now be relied upon to prove his mettle as chairman of Rajya Sabha. But Naidu, at only 73, may feel that he isn’t old enough to be consigned to the margdarshak club; even the Modi-assigned superannuation age is 75. People close to him claim that Naidu is unhappy. It being only human to be ambitious, denying him elevation to the big house on Raisina Hill, or even five more years as vice president, is proving hard to digest. Unfortunately, there isn’t much Naidu can do to address his looming unemployment. As a life-long Sangh Parivar loyalist, he can, of course, help strengthen BJP as it prepares to take on the ruling family of Chief Minister K Chandrashekar Rao of the Telangana Rashtra Samithi in the next Assembly election. Not holding a formal position in power shouldn’t be the end of the road for any politician, especially for someone with multifaceted interests and a large circle of friends in both Telangana and Andhra Pradesh. Maybe, the soon-to-be ex-vice president will consider lending celebrity heft to the hyper-active Sadhguru, the English-speaking dispenser of goodness both at home and abroad who loves to be in the limelight. As Sadhguru would confirm, overcoming ambition is the first step to being at peace with oneself.

IT IS NATURAL for the opposition to blame the incumbent government for a developing cost of living crisis, whatever the real cause, whether it is Putin’s war against Ukraine or the US Fed’s multiple rate increases. But at least for one opposition leader, the pain of the people is aggravated manifold by the high prices of alcohol. Maverick Goa politician, Vijai Sardesai, cousin of a well-known television news anchor, while speaking the other day on inflation in the state Assembly, drew pointed attention of the state government to the gross injustice being done to the people by extortionist levies on hard liquor. “In Goa, the rate of a bottle of Chivas Regal is `3,200, while in Delhi it is `2,015… Johnnie Walker Red Label is `1,615 in Goa, Delhi `1,015…,” and so on and so forth, he went reading from a list of comparative rates of more popular whiskies sold in the two states. Now, whether or not his claims about transforming the education and health sectors are vastly exaggerated, there is no denying that when it comes to quenching the thirst of Delhiites, whether with IMFL or simply foreign liquor, Chief Minister Arvind Kejriwal may have truly stolen a march over all other states, including Goa, best known for its beaches and a preferred honeymoon destination for not-so-well-to-do Indians.

Indeed, so stupendous is the AAP boss’ generosity towards tipplers that they no longer have to trek to neighbouring Gurugram for sourcing cheaper foreign brands. The rates of most whiskies and wines are lower here in Delhi than those in Gurugram. In fact, returning from London the other day, we noticed that there was little business being conducted at the duty-free outlets at the Delhi airport. Hitherto, these were chock-a-block with people looking for bargains in foreign liquor brands.

Meanwhile, should Kejriwal persist with his liquor policy, unveiled on the eve of the last round of Assembly elections, and insist on all licensees opening the 800-odd vends sanctioned for retailing, Delhi stands a good chance of emerging as the liquor capital of India. For all we know, on the eve of the Delhi municipal polls, that is, as and when they are held, the AAP government might want to woo the tipplers with a further cut in the levies on liquor. Countless friends of Bacchus live in hope.