Steven Spielberg: ‘I desperately wanted to be a director ever since I was 12 years old’ 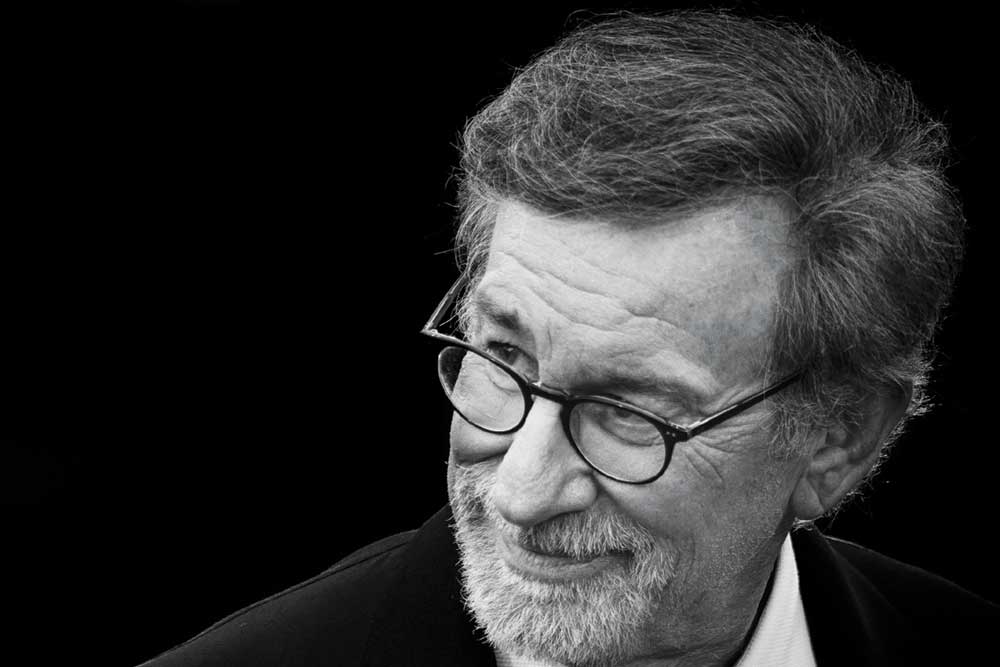 How did you get started in this industry?

I lived in Phoenix, Arizona, and was a big movie fan. I would go and watch any movie I could afford to. I remember hearing a murmur and getting an idea for a story; I remember that murmur because I had never had it before. I was around 15 years old then. I had the story but I did not have it worked out. It was only an idea for a movie. In those days we had typewriters with paper and carbon paper and I just started with stream of consciousness and started writing the story; I wrote all night and wrote the whole idea down. It was about 30 or 40 pages long.

I used to whitewash citrus trees. You whitewash the bottom of the trunks so that the Arizona sun does not dry the citrus fruit. I raised money to buy film and processing, and I spent the next year on weekends making this movie based on a script I was in the process of writing. The film was called Firelight.

But how did that get you into making films in Hollywood?

I so desperately wanted to be a director ever since I was 12 years old, and I thought the best way to learn was to watch other directors at work. It was a big, exciting, romantic mystery to me. So I bought a ticket for a Universal Studios tour and got on the bus. They take you all around, up and down the western streets, the Roman streets from Spartacus and all of that, then they let you off for a bathroom break. I hid in the bathroom for 20 minutes, waiting until everybody got back on the bus and left. I spent the whole afternoon just wandering around and walked onto four or five sets. At the end of the day, I had no way of getting home, so I walked into an office to see if I could use a phone to call my cousin. It just so happened that I had walked into the right office. I borrowed the phone from a man named Chuck Silvers who was the head of the Universal library, the library of films they had made from the beginning. He asked me what I was doing there and I was honest with him. He was impressed and said, ‘Well, can I see some of your little 8-mm films?’ I had started out making these 8-mm films when I was very young and told him about them. So he wrote me an official pass for the next day. I walked past the guard at the gate, held up my pass and walked into the studio, carrying my 8-mm projector in my hand. I showed Chuck three of my five-minute movies and he was really impressed. He said, ‘Look, I don’t have a lot of authority around here, I can write you a three-day pass; that’s all that I can do.’ Each day I showed my pass to the guard at the gate and he waved me in. On the last day, the guard waved me in before I showed him my pass, and he waved me in every single day of my summer vacation. During that time, I learnt a lot about filmmaking.

Did you ever doubt yourself?

Sure, when I was making Jaws, because I had a lot of doubters around me saying, ‘You know you’re never going to finish the movie. It’s gone way over schedule and budget.’ It was my fault for shooting in the ocean instead of using a safe Hollywood tank. There were rumours around town that this would be my last movie; they were never going to hire me again because I was irresponsible fiscally and couldn’t bring the picture in on time. Nobody could have made the movie faster because of the circumstances, especially shooting in the ocean. The only person who saved me from getting absolutely demolished was Sid Sheinberg, who was the head of the studio. He became my invisible shield.