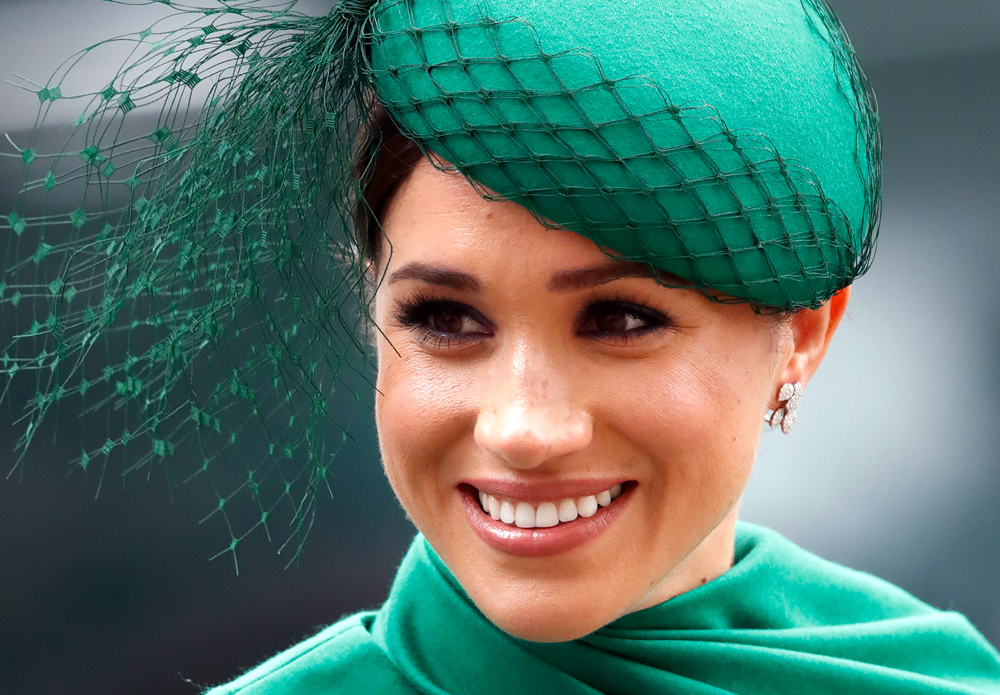 
International Women’s Day is for celebration, thanksgiving for the women in our lives and to pledge gender equality. But this year, I encountered three feminist manifestos from three different corners of the globe—Meghan Markle from the UK, Chimamanda Ngozi Adichie from Nigeria and Divya Iyer from India. All of them defined feminism in different ways. For Markle, it was revolt and bitterness about the British royal family; for Adichie, it was thoughtful advice to a friend as to how to bring up a daughter; and for Iyer, it was a deep reflection of her feminism in a conservative family with a thoughtful matriarch at its head.

If there ever was an interview which rocked the British royalty, it had to be Meghan Markle’s with Oprah Winfrey, which reverberated around the world on International Women’s Day. Allegations of racism within the royal household, concerns about her son Archie’s possible skin colour, and her despair at the alleged lack of support from the family and her suicidal thoughts were perhaps among the most shocking revelations. From what Markle said when she decided to move to the US, it appeared that it was a carefully calculated business proposition without bitterness. Now it is also a matter of her rights as a legally wedded royal consort, and linked with the issue of feminism. The moans of an ill-treated daughter-in-law could be heard in the interview.

Princess Diana’s long battle against the relentless, prying eyes of the British tabloids which dissected her every move in the years following her 1981 marriage to Prince Charles and the 1996 divorce, ended in tragedy. Princess Diana had reportedly long dreamt of starting a new life in the US but was killed in a car crash. Harry and Meghan were committed to royal life at first, but their difficulties with the British royal family and the reported racist onslaught from the UK media led to new opportunities, innovation and change. Now, for some reason, it has turned bitter.


Financial independence, a key to feminism, figured in the interview. ‘I’ve always worked. I’ve always valued independence… My first job was when I was 13, at a frozen yoghurt shop called Humphrey Yogart.’ Coming as the interview did on the occasion of International Women’s Day, a ring of feminism marked her words. The Palace has been stunned into silence for the time being, but her words have many warm references to the Queen and others, offering some material to defend themselves. It will inevitably be a defensive response than an angry and dismissive one. Markle comes across as a woman wronged by high and mighty in-laws which took her to the verge of suicide, but fighting back is incredibly incendiary and a favourite weapon for feminists. The charge of racism will be easier to deal with in the UK as the monarchy has not had a history of racism even when the sun never set on the British empire.

Chimamanda Ngozi Adichie’s A Feminist Manifesto in Fifteen Suggestions came into the limelight on International Women’s Day as a Malayalam translation of the book by a doctor-turned-bureaucrat and author, Divya Iyer, was published by DC Books and released by the Kerala International Centre. A former DGP, the first lady IPS officer in Kerala, with her own feminist credentials, R Sreelekha, handed the first copy to a brilliant young writer, Benyamin. The three women and two men who spoke on the occasion were unanimous about the validity of the suggestions Adichie made to her friend on how to raise her feminist daughter.

The suggestions are neither dramatic nor gamechanging. They cover issues ranging from domestic duties such as cooking, to gendered baby clothes. The manifesto asserts that central to raising feminist daughters is the embracing of feminist ideals by mothers. Advice such as be a full person, do it together, gender roles are nonsensical, teach the child to read, teach her to question language, never consider marriage as an achievement, reject likeability, create a sense of identity, reject biology as reason for social norms, talk about sex early, take romance on board, learn about difference and so on are simple and clear, but some others are a bit more complex. But what makes the book outstanding is the passion with which she writes and the beauty of her language. Adichie mentions ‘two “Feminist Tools”’, of which the first is: ‘your premise, the solid unbending belief that you start off with. What is your premise? Your feminist premise should be: I matter. I matter equally. Not “if only.” Not “as long as.” I matter equally. Full stop.’ The themes and the suggestions have a universal appeal, though they were shaped by the experience of Nigerian tribal life.

Divya Iyer, who read the book when she was on the verge of being a mother, found it extremely useful and decided to take it to the Kerala audience. Her translator’s note, about half the size of Adichie’s book, sought to consider the suggestions in the light of her own experience of being brought up as a liberal, freethinking, unorthodox individual attaining all her dreams and fancies, and found she became a ‘feminist’ because she lived in a family of women presided over by her grandmother who encouraged her children and grandchildren to be uninhibited by gender, adverse circumstances or religious or other beliefs. Her experiential wisdom has added another dimension to feminism, making the translated version an even more wholesome read on feminism. While Adichie is prescriptive, Iyer simply narrates her experience with intimate details of her growth as an individual and the happiness she found in marriage and motherhood.

Generally, most of us greet the women in our lives and watch superstars hypocritically boast of gender equality on television screens on International Women’s Day. But this year, I stand enriched by the stories of Markle, Adichie and Iyer. I still do not think that there can be absolute equality between genders as the Creator has already drawn the lines of the limits of equality. But if feminism is a partnership of men and women with equal opportunities and rights, I am on the side of the three feminists I discovered this year.